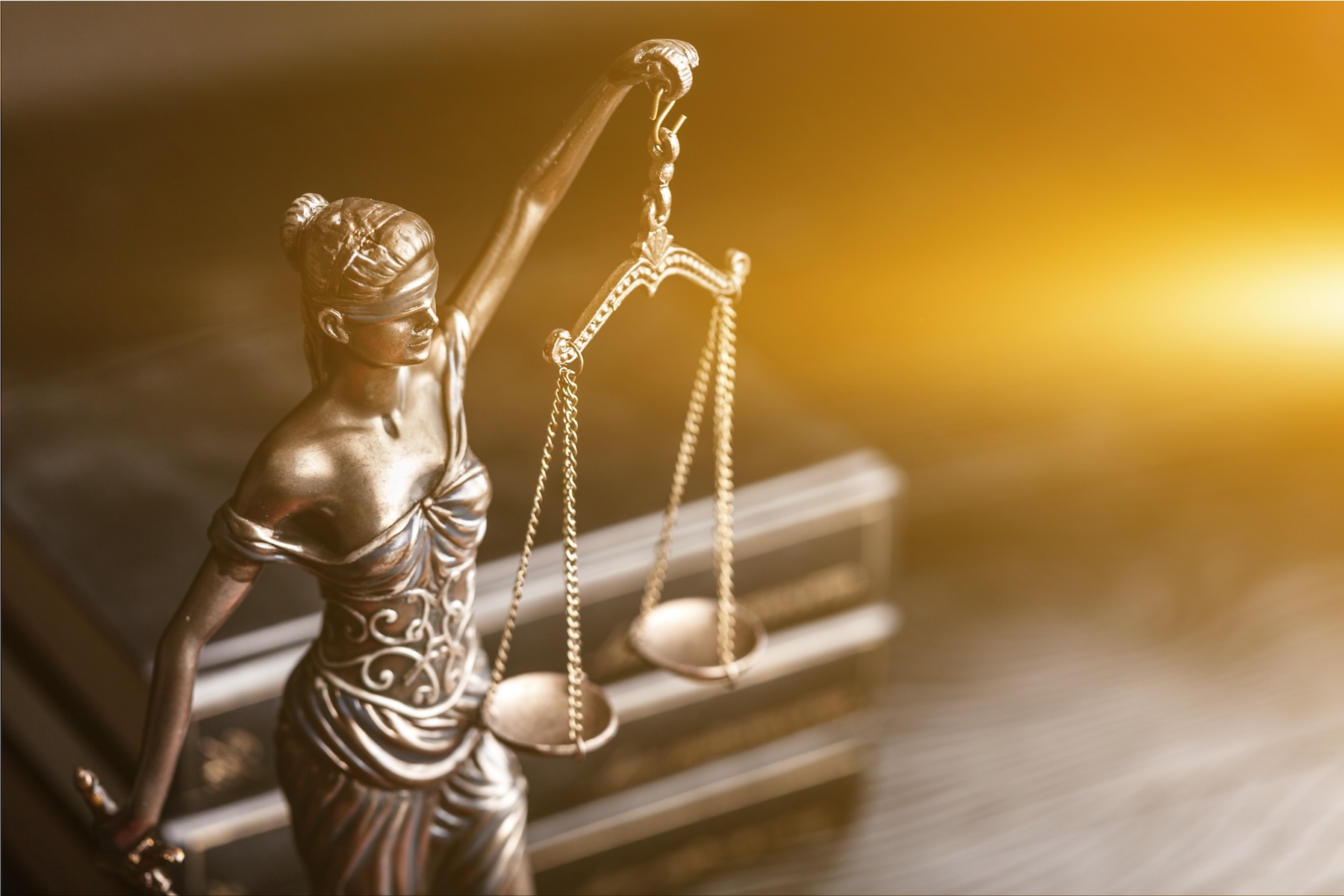 California prosecutors for years have regularly withheld evidence from defense attorneys that, had it been disclosed, would have ruined their cases.

This withholding of exculpatory evidence is a violation of the Brady doctrine, which comes from a 1963 Supreme Court ruling that requires prosecutors to disclose any information favorable to the defense.

“When prosecutors withhold evidence they are duty-bound to turn over, they undermine the Constitution, the Supreme Court’s case law, and the premise of justice,” Jessica Brand for The Appeal wrote.

The Supreme Court recognized that “society wins not only when the guilty are convicted but when criminal trials are fair,” and that a prosecutor should not be the “architect of a proceeding that does not comport with standards of justice.”

Brady material includes any evidence that is favorable to the defense. Meaning, anything that can help the defense attack the prosecution’s case needs to be disclosed to defense attorneys.

There are examples of this occurring in courtrooms throughout California at this very moment.

Rickey Godfrey’s conviction in 1993 relied on testimony by a minor that was recanted in 2010. Rickey is still in Solano Prison because, for years, Contra Costa district attorneys would routinely deny his petition to have his case re-examined.

His case is currently being reinvestigated by Contra Costa’s Conviction Integrity Unit.

The possible Brady violation in Godfrey’s case is the existence of evidence of a witness’s prior inconsistent statements.

Oftentimes deals are made with jailhouse informants who are given deals of shorter sentences to testify in trials, creating an incentive to lie. Evidence of a witness’s motive to lie is also a Brady violation.

Lionell Tholmer has been in prison since 1985 and has recently received evidence that establishes that police gave perjured testimony and authored false reports in two separate trials. One of which, Tholmer received the death penalty.

Tholmer was convicted of murdering Cynthia Sparpana and the disappearance of her daughter, Danyle, without any physical evidence, with false testimony, and by an all-white jury in 1992.

Trial Judge James L. Stevens’ found no evidence connecting Tholmer to the crime or that placed him at the scene of the crime. Judge Stevens overturned the death sentence Tholmer had received to Life Without Parole on the finding of lingering doubt, respective of guilt.

Documents obtained last year revealed prosecutors deliberately withheld evidence from the Sparpana trial that should not have been, according to Robert Blasier, Thomler’s attorney in the Sparpana case.

In a report, Ltd. John Kane, a Sacramento Police Department detective at the time, stated that he relied on the help of Sacramento County Sheriff detective and former California Assemblymember, Larry Bowler.

Kane’s report stated that Bowler engineered Tholmer’s arrest in Oklahoma City. Kane also testified that he was the only officer Tholmer would speak to.

Bowler testified that he knew Ltd. Kane, but did not normally work field investigations and as a Fraud Doc’s detective, did not work homicides unless there were related financial crimes to a case. Bowler reported that he never worked with or called Kane, according to documents.

Kane’s fabrication of a false report and false testimony was crucial to the prosecutors’ case and without it, Tholmer would not have been convicted.

All of the evidence regarding Ltd. Kane and the exculpatory evidence in the Sparpana case was excluded from every legal proceeding which is a Brady violation on top of the felonies for an officer submitting falsified documents.

Another likely Brady violation is the case of Harvest Davidson, who has been in an El Dorado jail for over five years fighting murder charges from a 2016 incident.

Defense Attorney Hayes Gable is Davidson’s fourth attorney and has been requesting over 4000 pages of missing discovery since January 2021 according to court records.

Four thousand missing pages are likely to hold some type of evidence that favors the defense which will be revealed once Gable receives the missing evidence.

The missing discovery is the primary reason why the case has not been set for trial, being delayed for over five years.

The Davis Vanguard reported that the Commission on Judicial Performance (CJP) issued a notice of formal proceedings against Judge Michael Murray of Orange County earlier this month.

Murray was charged with engaging between January 2011 and September 2015 “that brings the judicial office into disrepute and improper action.”

The Constitutional violations that exist in the cases of Godfrey, Tholmer, and Davidson have collectively cost these men over 70 years.

Will California‘s district attorneys and courts be held accountable for actions which contradict the Constitution and proceedings that do not comport with standards of justice?

Robert J Hansen is an investigative journalist and economist.