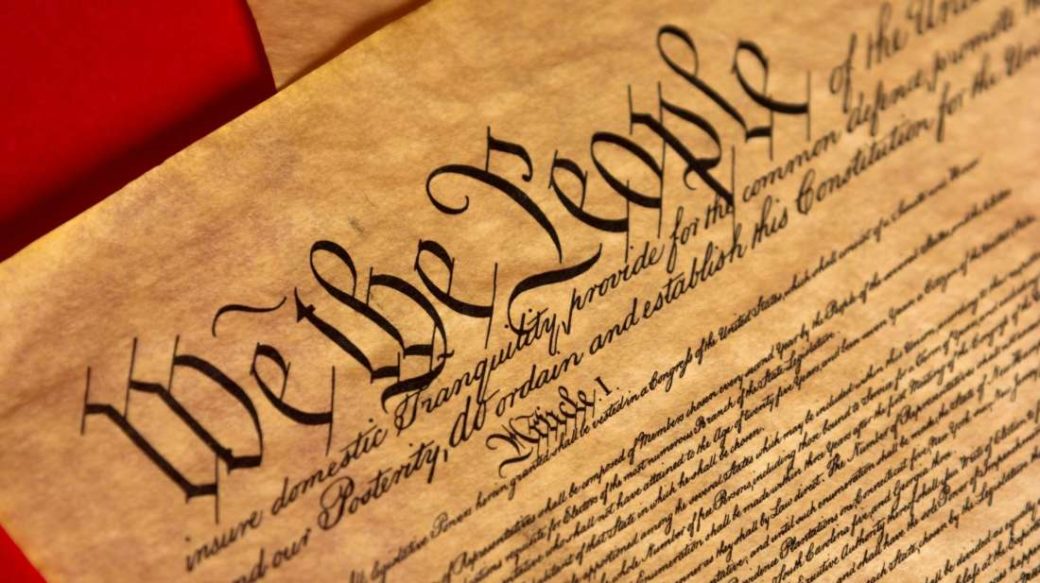 In an opinion piece published in The Guardian on January 24, 2022, Thomas Zimmer argues that the US Senate is “an anti-democratic distortion that stands in the way of America finally realizing the promise of a multi-racial, pluralistic democratic society.” It is, Zimmer asserts, inherently undemocratic, and the way it operates presents a long-term threat to US Democracy.

While Zimmer’s ire is aimed mostly at the Senate’s current filibuster rules, and the effective blockage of the current election reform bill resulting from the Democratic Senators’ failure to change these rules, he in the process makes a larger point about the US Senate that deserves our attention. Zimmer asserts that the US Senate has ceased operating as “the world’s greatest deliberative body,” and instead operates to empower a “shrinking minority of conservatives … against the will of the majority of the voters.”

While the points Zimmer makes are well taken (especially regarding the filibuster rules), implied in Zimmer’s analysis is the suggestion that the US Senate needs to be refashioned and repurposed to reflect the will of the majority of the people. In turn, this suggestion points towards a Constitutional level reform of how our government is structured. That is, Zimmer in effect is calling for the one practical remedy for such a problem contained in our Constitution; Zimmer is calling for a new Constitutional Convention.

But any move to change the fundamental Constitutional structure of the US Senate at a new Constitutional Convention would be limited by the very clause in the Constitution that provides for a new Convention. The final clause of Article V provides: “…that no state, without its consent, shall be deprived of it’s equal suffrage in the Senate.” That is, the Senate’s principle of “one state, one vote,” cannot be changed; it is fundamental to the system of government set up in 1787. It might well be asked whether even a stand-alone Amendment could change this principle, or if the entire Constitution would need to be restructured and replaced!

And while Article V tells us that a new Constitutional Convention can be called at the request of just two-thirds of the states, the amended Constitution coming out of such a Convention would require the approval of the legislatures of three-fourths of the states. Given how our state legislatures are currently constituted, and how the partisan divides across the US are becoming more deeply entrenched by the moment, a change to the Senate’s structure in the direction Zimmer desires simply is not going to happen, and the harm to democracy a new Constitutional Convention is likely to cause is staggering. Given the current tensions, we should be prudent about what we wish for.

Andrew Majeske is a Davis resident