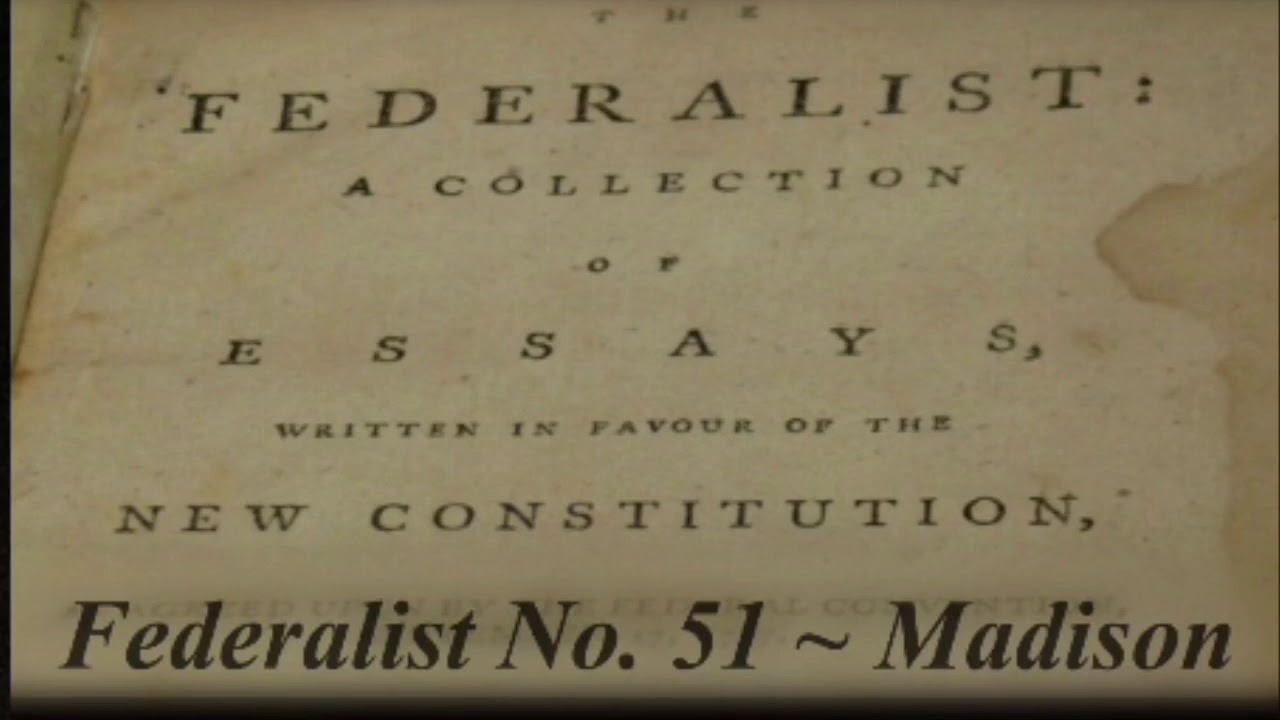 We learn in James Madison’s Federalist 51 and Alexis de Tocqueville Democracy in America, that a great danger in a democracy like ours is tyranny by the majority over a minority. From comments made on January 18th, Senator Joe Manchin makes clear that his most fundamental concern in protecting the Senate filibuster rules, is protecting minorities against tyranny by the majority.

But what Manchin really is protecting is the ability of Democratic senators to resist the looming Republican majority in the Senate beginning with the start of the 118th Congress, in January 2023.

His concern is legitimate in this respect; the Republicans will likely win back the Senate in the November 2022 election, and Manchin and the remaining Democratic senators will once again be in the

But Manchin’s cure may well be worse than the disease. The US Senate was designed from the outset to be a check against tyranny by the majority. By giving equal representation to each state, a minority of the US populace could in theory resist what it considered to be tyrannical legislation favored by a majority. Thus, Wyoming, with a population of about 580,000, is on an equal footing with California, with a population of nearly 40 million; that is, the weight of Wyoming’s proportionate senate representation is nearly 70 times greater than California’s.

From this we can see that the existing Constitutional system adequately takes care of the concerns regarding tyranny by the majority. What is alarming now is the possibility of tyranny by the minority. The Senate filibuster amplifies this already incredibly large proportional power of the less populous states, with potentially disastrous consequences for everyone.

What Manchin refuses to recognize is that the Republican party, as presently constituted, will promptly get rid of the filibuster when they regain control next year. The Republicans will be able to do so because they can be confident of maintaining Senate control going forward due to their ongoing efforts to manipulate voting rights and access in more than 20 states.

Joe Manchin should worry more about the tyranny by the minority we will all face if he, and his fellow senator Kyrsen Sinema, continue their opposition to ending the Senate filibuster rules.

Andrew Majeske is a Davis resident

19 thoughts on “Letter: Joe Manchin, the US Senate and the Filibuster”