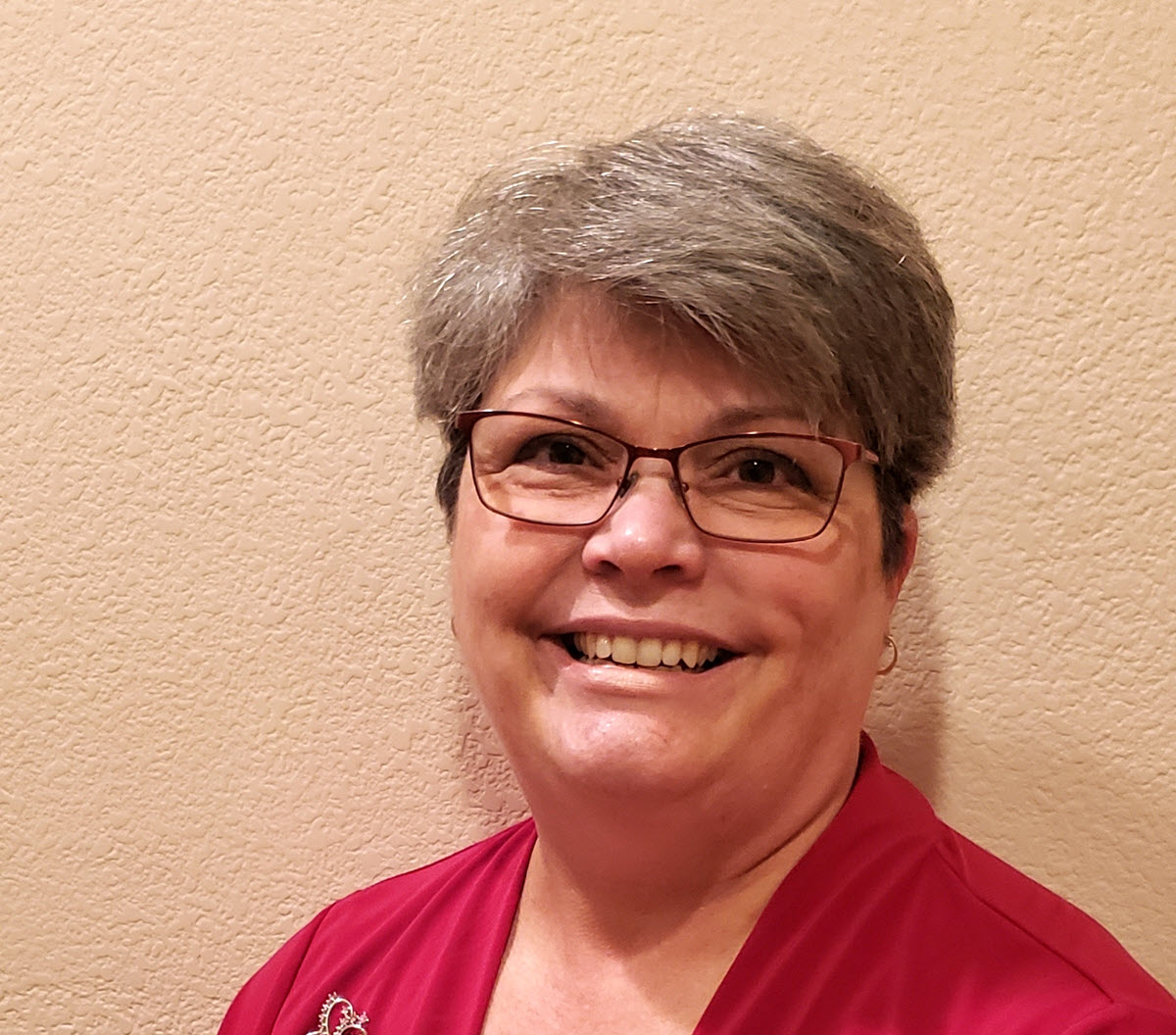 The City of Davis announced on Friday that City Manager Mike Webb has appointed City Principal Planner Sherri Metzker to the position of Interim Director of the City’s Community Development Department. Metzker will assume her role on Jan. 31 after the current director, Ashley Feeney, departs the job on Jan. 28 to become City Manager of Citrus Heights.

Metzker joined the City team in 2018 to lead the daily operations of the City’s Planning Department. Previously, she served as the Community Development Director for the City of Rocklin and had her own consulting business with the City of Folsom as one of her primary clients.

During her tenure with the City, Metzker has “demonstrated tremendous poise and professionalism while overseeing the City’s planning team, zoning requirements, accessory dwelling unit policy and wireless ordinance,” said Webb. She is helming the review of the DISC 2022 proposal (Davis Innovation and Sustainability Campus) and is the staff liaison to the Planning Commission.

“I greatly appreciate Sherri’s willingness to take on this role as I consider longer-term organizational decisions in the coming months,” said Webb. “Sherri has been instrumental in shepherding the review of myriad complex development proposals and land use policies during her tenure with the City,” said Webb. “Her experience and collaborative approach ensure a steady hand at the wheel for the City’s operations at a very busy time.”

“I’m grateful to transition to this role so we can keep up our momentum with the projects we have on deck right now,” said Metzker.