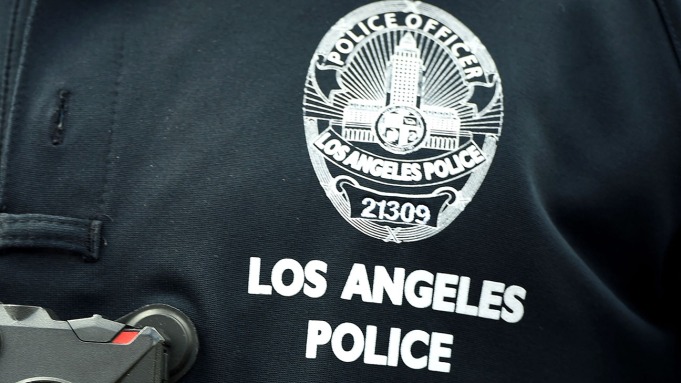 The organization, which has railed against the police force repeatedly in the past, alleged LAPD lied about the rise in crime while ignoring its violent actions.

There is a noticeable crime uptick in 2021 compared to 2020, according to studies, but, said PCC, people often point out that the uptick did not surpass crime in 2019. In fact, LAPD data shows that certain property crimes, such as robbery, are down.

“You mean to say that the ‘retail theft crime wave’ is just propaganda pushed out by the cops and the California Retailers Association? No way. ‘Shoplifting’ in Los Angeles down 30%!” tweeted the People’s City Council in reference to a LA Times article referencing LAPD data on crime.

Such statistics show a sharp contrast in narrative from LAPD, with some of them claiming that Los Angeles is reaching levels similar to the movie “The Purge.”|

However, the People’s City Council alleges that the “rise in crime” narrative is actually a police ploy to obtain a 12-percent budget increase.

“LAPD’s copaganda campaign is being exposed. Theft crimes are down in LA. LAPD killings up 160% & shootings up 50%. They spent months lying about the ‘rise in crime’ & now they are acting as violent as ever. The city is going to give them a 12% raise,” according to figures from

“The real reason that McBride [LAPD union boss] & the LAPPL say they can’t protect tourists has nothing to do with Prop 47 or zero-dollar bail. It is because they are entering the city’s budget season and are seeking leverage for better funding,” claimed the LA Times editorial board in an op-ed.

The advocacy group’s tweets come after the national headline story about a 14-year-old girl, Valentina Orellana-Peralta, who died tragically in her mother’s arms during a botched police chase.

The People’s City Council of Los Angeles points out that the girl’s death came among an increase in a string of police shootings in the past five days.

The LAPD has yet to comment on the rise in officer-related shootings and killings.

“LAPD cannot be reformed. They are the ones who create the danger here in Los Angeles. James McBride was right when he said ‘LAPD won’t protect you,’ tweeted the People City Council of Los Angeles.

“I spoke to The Guardian recently about Valentina Orellana-Peralta’s murder by the LAPD. I told them, ‘The LAPD creates the danger.’ The LAPD is constantly trying to justify its own existence and it often comes at the cost of the lives of our loved ones,” tweeted Corado.

Corado is running on a platform to defund and abolish the police. For Corado, admonishing the police stems from his own personal and familial interactions with them.

In 2018, his sister Melyda Corado died after police returned fire to a gunman who they feared would spark a mass shooting. The police commission on the case ruled that her death and the shooting did not violate department policy.

Since then, Corado has advocated for reallocating money away from police, something he has championed since running for office.

Heading into 2022, an election year for Los Angeles, crime is expected to stand at the forefront of policy discussions.