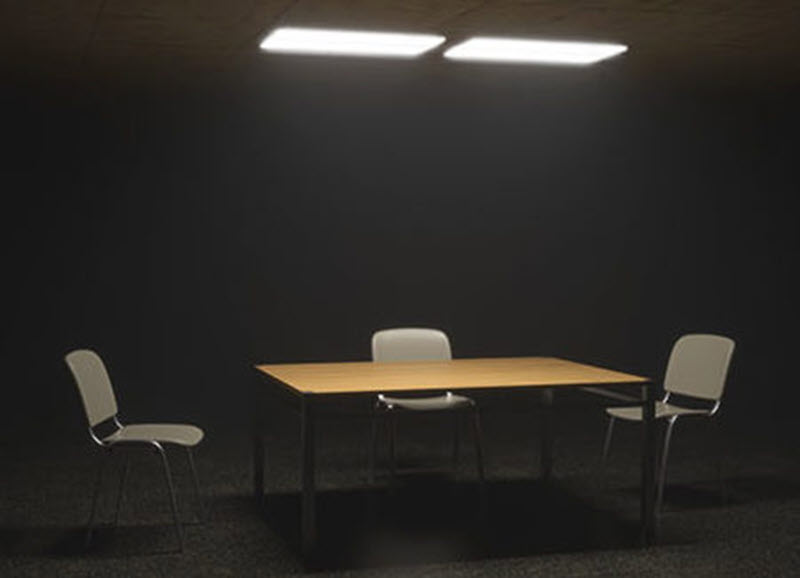 Assembly Bill 2644 prohibits the use of statements made by youth (25 years of age or younger) as evidence in criminal or juvenile court proceedings if they were made during interrogations where law enforcement used threats, physical harm, deception, or psychologically manipulative tactics. These tactics have been scrutinized and criticized by experts in social science, by the courts and by factions of the law enforcement community as they increase the risk of obtaining false confessions and wrongful convictions. There is no justice for crime survivors, victims, victims’

families, or the innocent when a wrongful conviction occurs. If passed, this bill will further a national movement to confront this serious issue of law enforcements’ use of deceptive interrogation tactics on youth.

“If we want our youth to have core values of honesty, integrity, and empathy, we need to demonstrate that in positions of authority. This bill promotes truth and prevents innocent youth from entering the prison system,” says Assemblymember Chris Holden.

According to the Center on Wrongful Convictions of Youth (CWCY), false confessions are one of the leading causes of wrongful convictions, accounting for roughly 25% of all convictions that were later overturned based on DNA evidence. And young people are particularly vulnerable to confessing falsely when interrogated with these deceptive tactics.1

The reality is that law enforcements’ use of deceptive interrogation methods, as articulated in AB 2644, create an incredibly high risk for eliciting a false confession from anyone, adult or youth. AB 2644 focuses on protecting youth from these techniques, recognizing the particular vulnerabilities of youth and their need for immediate protection as well as the egregious nature of deceptive interrogation tactics. As recognized by the United States Supreme Court, the risk of false confession is “all the more troubling – and recent studies suggest, all the more acute – when the subject of custodial interrogation is a juvenile.” J.D.B. v. North Carolina, 564 U.S. 261 (2011).

Research indicates that a person’s brain is not fully developed until the age of 25 and that deceptive interrogation methods increase the risk of a false confession even for those older than  17.

In 2017, the Legislature approved, and Governor Brown signed AB 1308 (Stone), which requires the Board of Parole Hearings to conduct youth offender parole hearings for offenders that were 25 years of age or younger at the time of the offense. AB 2644 recognizes that this age range should also be shielded from improper interrogation methods.

Freed and exonerated people throughout the state of California and nationally feel the pain of this injustice. Johnny Williams, Ricky Davis, and Bob Fenenbock are just a few Californians that have been wrongfully convicted due to a false confession or statements made during an interrogation where deception was used by law enforcement. These men collectively lost nearly 60 years of their lives wrongfully convicted, which also deprived the victims and their families of justice for so long.

The California Public Defenders Association is a proud member of a large coalition of criminal justice and juvenile justice advocates all supporting AB 2644 and we applaud Assemblymember Holden for championing such an important piece of legislation advocating for justice.