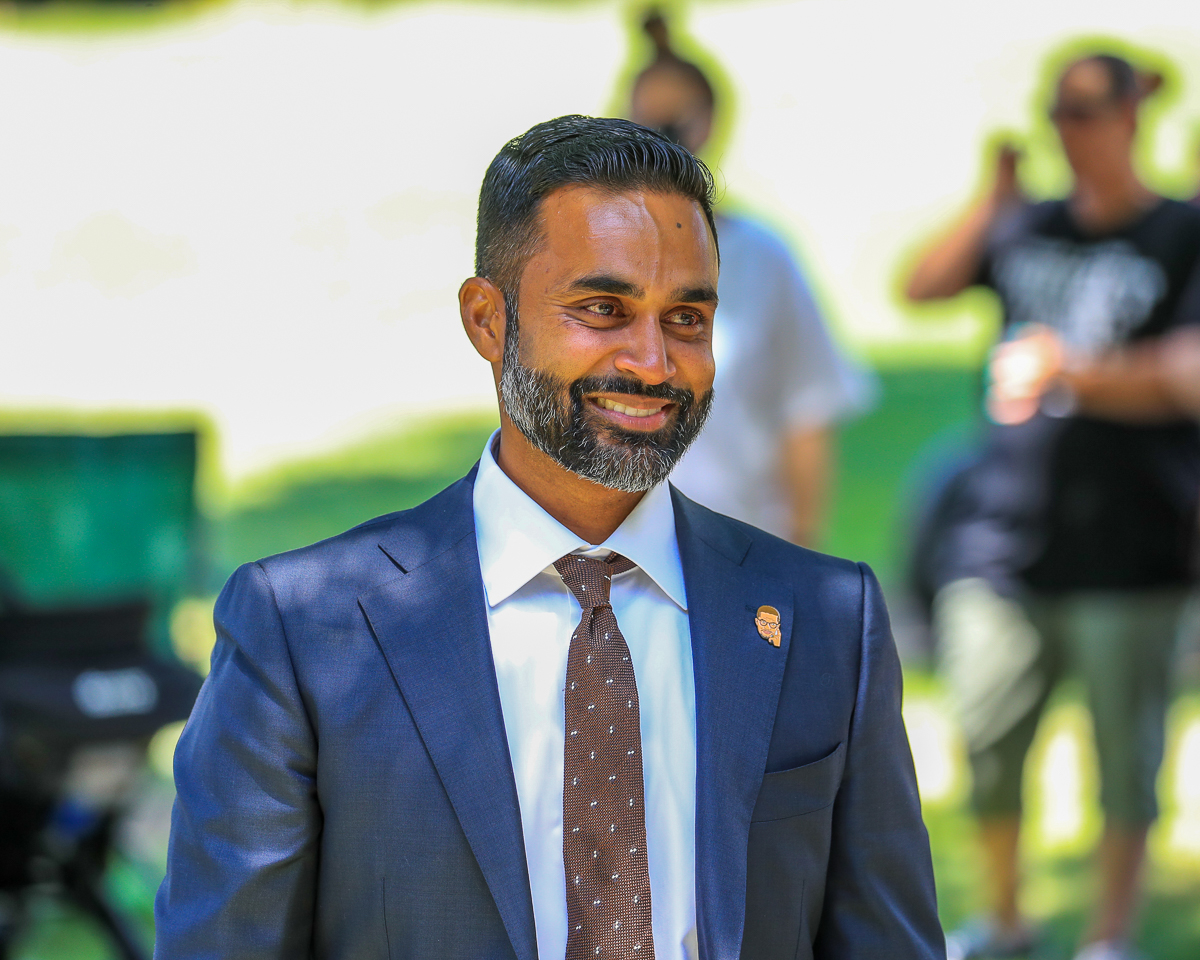 Khan has said he is aware of how important it is to put an end to injustice, supports the efforts of Black Lives Matter movement and wants to fix systemic racism and mass incarceration. Khan also said he plans on investing in mental health services and wants to address the root causes of crime.

Mayor Ramirez puts a lot of his efforts into rebuilding communities to be more sustainable and offering better housing alternatives. He also feels strongly about our climate and economic vitality.

Ramirez previously served on the City of Mountain View’s Human Relations Commission and Planning Commission. He has worked with many community programs such as the League of Women Voters.

Ramirez states that “Sajid’s work as a public defender provides him the right perspective to craft a holistic approach to public safety and justice that’s desperately needed in our country.”

The two men said they look forward to working together to achieve their goals for Santa Clara County. They also note they understand the importance of the connection between various government systems as well as the local government.

Isabel is a senior undergraduate student at California State University, Long Beach, majoring in Criminal Justice. She is graduating in Spring of 2022 and plans on working in juvenile probation. She hopes to become a private investigator in a few years.