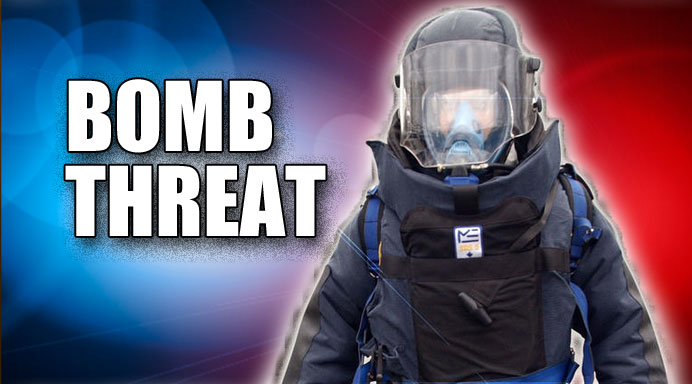 WASHINGTON, DC – The DC branch of the National Association for the Advancement of Colored People has demanded full accountability, arrests and prosecution of those individuals responsible for the recent bomb threats against Howard University, other Historically Black Colleges and Universities (HBCUs) and several DC public schools.

Black institutions have a long history of racially motivated bombings inflicting violence to terrorize the Black community. The Tulsa race massacre of 1921 killed over 300 Blacks, injuring countless others and leaving over 10,000 homeless.

In 1963, the 16th Street Baptist Church bombing killed four young girls and injured approximately 20 others. Martin Luther King, Jr., described it as “one of the most vicious and tragic crimes ever perpetrated against humanity.”

The NAACP called for justice, noting these “racially motivated bomb threats reflect the depths to which racial hatred is still embedded within our country. These threats continue to threaten the destabilization of Black centers for culture, education and empowerment.”

The NAACP DC Branch President, Akosua Ali, stated, “Black institutions are the foundation and source of empowering the Black community. These spaces are intended to provide a safe, secure, sacred environment for enrichment and development. HBCUs and public school systems are already underfunded and vulnerable to inadequate resources.”

The NAACP’s website notes, “Justice requires full accountability, arrests prosecution and convictions for the individuals responsible for these threatened bomb threats and illegal acts of violence.”

“White youth or young adults that issued these bomb threats should be held accountable, charged, prosecuted and convicted under the appropriate courts applicable to their age. Black lives have a right to public safety and it requires full accountability and prosecution and conviction of anyone that issues racially motivated bomb threats and other acts of violence,” charges the NAACP.