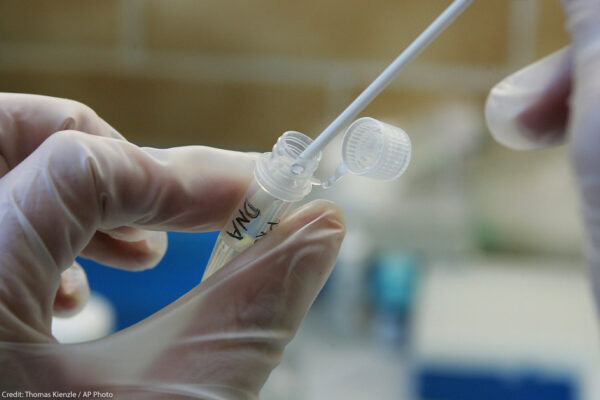 DETROIT, MI – Two brothers who wrongfully spent more than a quarter century behind bars were released last week here after new evidence was discovered in an investigation.

George DeJesus and Melvin DeJesus were jailed after a 1995 murder, and then spent 25 years in prison after being convicted of murder and sentenced to life without the possibility of parole for the murder of Margaret Midkiff, according to a USA Today article by Maria Jimenez Moya.

The investigation that set the brothers free was initiated because both brothers had confirmed alibis that they were at a social gathering during the time of the murder.

The state’s Conviction Integrity Unit conducted DNA testing, reviewed both brothers’ claims of innocence, spoke to witnesses and reviewed decades of documents. Witness statements made within weeks of the crime corroborated the brothers’ alibis, members of the unit said.

Co-director of the University of Michigan innocence clinic, Dave Moran, said there was nothing that connected the two brothers to the crime, other than a statement made by Brandon Gohagen.

Gohagen’s DNA was found at the scene of the crime and he told the responding authorities that the DeJesus brothers forced him to rape Midkiff and then they murdered her, Moran said.

“There was just zero evidence of that other than Brandon Gohagen’s word. This was a horrific crime scene, yet there was zero physical evidence linking either of the DeJesus brothers to the crime scene.” Moran added.

A University of Michigan statement read, “Gohagen received a deal and pleaded guilty to second-degree murder and first-degree criminal sexual conduct in exchange for his testimony against George and Melvin.”

In 2017, Gohagen’s DNA was found in two rape-murder cases very similar to the murder of Midkiff. The Michigan Innocence Clinic found that he raped multiple other women before his encounter with Midkiff, Moya noted in the USA Today article.

According to the Attorney General Office, the two brothers are eligible for reentry housing, job assistance, transportation, and other supportive services.

Both brothers will receive $50,000 for every year that they were wrongfully behind bars and other expenses paid for under the Wrongful Imprisonment Commission Act.

The brothers were held in different facilities and haven’t seen each other for 24 years.

“It is just so heartwarming, brought tears to our eyes yesterday when we saw the two brothers see each other in person for the first time in a quarter century,” said the innocence project’s Moran.