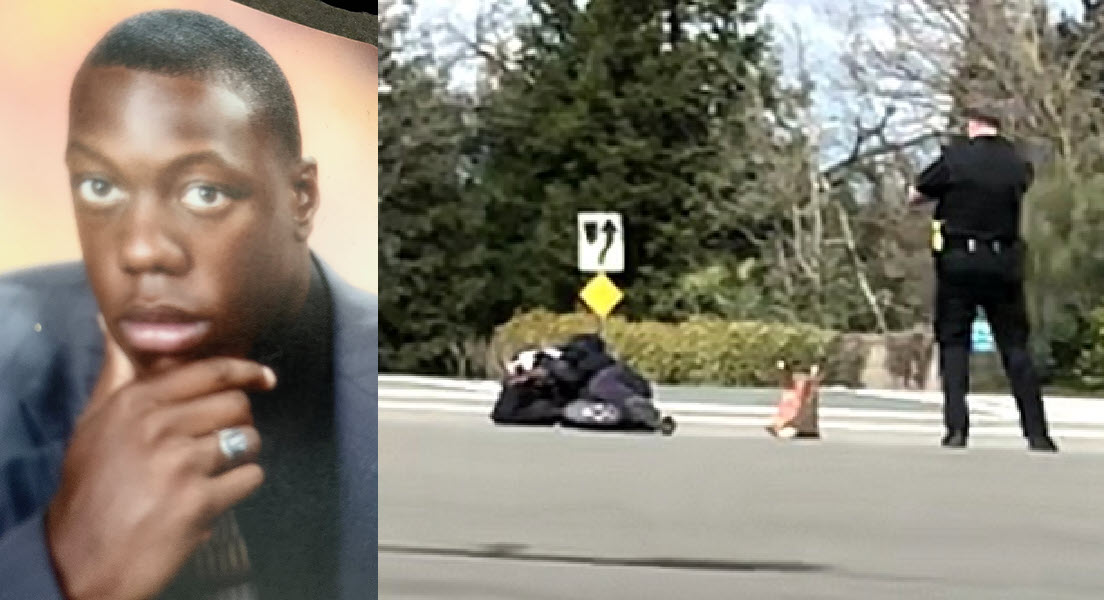 Danville, CA – On Thursday, the Contra Costa Board of Supervisors approved a $4.5 million settlement for the family of Tyrell Wilson who was fatally shot and killed last March in Danville, California, by former Contra Costa Deputy Sheriff Andrew Hall.

Hall had been convicted by a jury last fall for unlawfully firing his police gun ten times into a car driven by Laudemer Arboleda, who died from the shooting.   Arboleda was also homeless and mentally impaired when he was killed on November 3, 2018.

Hall was sentenced last week to six years in prison for that incident.

“Tyrell Wilson would be alive today if the Sheriff had suspended and or fired Officer Hall instead of exonerating him after the officer’s cold-blooded shooting of Laudemer Arboleda,” said Civil Rights Attorney John Burris who represented Wilson’s family.

He explained, “A jury found that Hall violated his training and the departments’ general orders by firing into a slow-moving car. However, the Sheriff consistently condoned the officer’s conduct by making excuses for him.”

Burris continued, “Officer Hall’s conduct in killing Tyrell was especially egregious in that Hall was the aggressor and could have easily have deescalated the situation, yet he chose confrontation and escalation.”

In March of 2021, Burris noted, Wilson was mentally impaired and there was a video of the incident.

Burris said, “Witnesses said the officer shot him when he was not advancing on (the officer).”

“The cop claimed he was,” Burris added.

Wilson died five days after being shot by Officer Hall.

Hall made statements that the family alleged were not truthful.  They point to the account of an independent witness who disputes the officer’s account.

The witness to the shooting had never met Tyrell Wilson or Officer Hall but stated that Wilson did not advance on Officer Hall as reported by the Danville Police Department.

The Wilsons said that their son has suffered for years with a mental impairment.

Ben Nisenbaum, a partner in the Burris law office, said, “Both of these cases are examples of the department’s leadership unwillingness to hold officer Hall accountable for his conduct. There is credible evidence, video camera footage, that Hall’s conduct violated the law, but yet the department took no action against him.”

Wilson’s mother and father were reportedly satisfied with the settlement but neither believe that their son’s “soul” will not “rest until Hall is prosecuted for killing Tyrell.”

One thought on “Family of Homeless Man Killed by Deputy Sheriff Gets $4.5 Million in Contra Costa County”