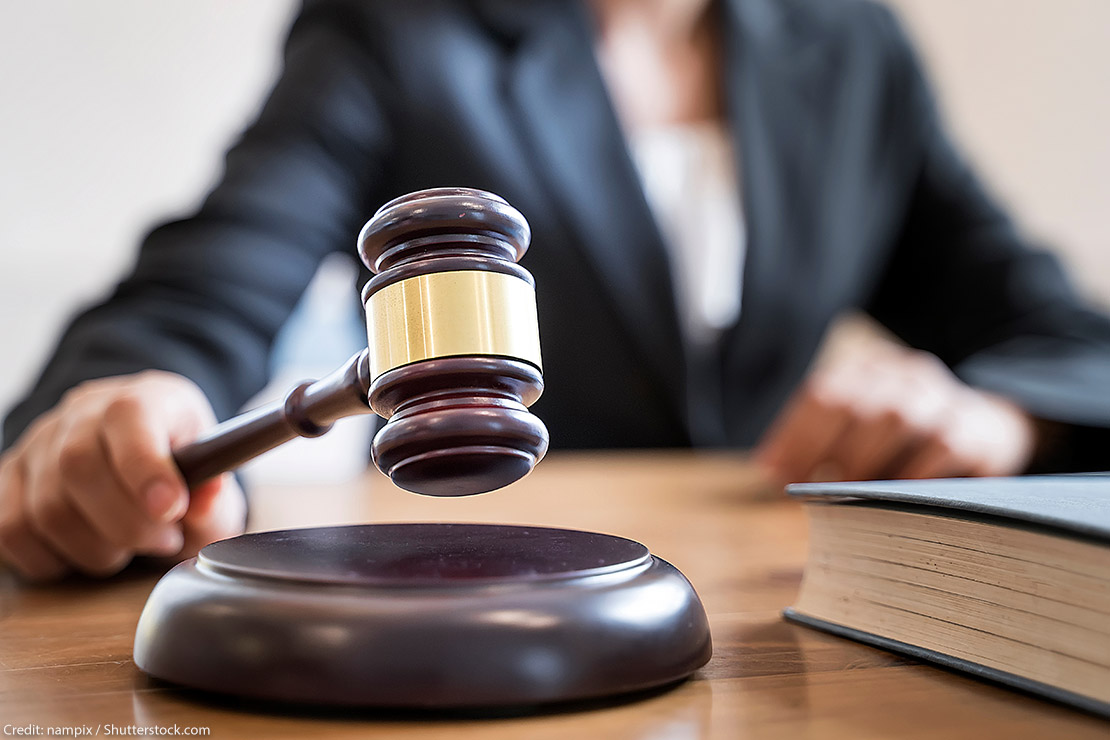 SAN FRANCISCO, CA – Recalls are not all the same, explains Lara Bazelon – a professor at the University of San Francisco School of Law – in “The Wrong Prosecutors Are Being Recalled.”

In California, recalls can be enacted on elected officials for any reason and are presumed to be imposed as a method of prevention for corruption and malfeasance, Bazelon observes.

Yet, based on recent recalls across California – San Francisco Chesa Boudin to name just one – there is a far different purpose being addressed as progressive prosecutors are threatened by recall efforts while other prosecutors’ misconduct is overlooked, suggests Bazelon.

Bazelon’s article cites an Illinois state representative, Tim Butler, who has introduced a bill to authorize a recall on State’s Attorney Kim Foxx for creating “a crisis of confidence in the Cook County judicial system.”

Butler claimed that Foxx had given “preferential treatment” to Jussie Smollett, who had faked a hate crime over three years prior, Bazelon explained.

However, Foxx explained that her decision to not press charges on Smollett was intended to better focus on prosecuting serious violent crime which is something that routinely occurs in situations like the one described. Plus, as Bazelon explains, Smollett had been punished for his crime.

Bazelon adds, “After Foxx recused herself, [Smollett] was tried by a special prosecutor, convicted on five counts of felony disorderly conduct, and sentenced to serve 150 days in jail and 30 months’ probation, and must pay nearly $150,000 in fines and restitution.”

On a similar note, Bazelon notes San Francisco DA Boudin is also being targeted by recall efforts as one campaign focused on the individual case of Troy McAlister.

McAlister was on parole on Dec. 31 2020 when he stole a car at gunpoint and drove to San Francisco where he struck and killed two women.

The campaign against DA Boudin centered on Boudin’s decision to refer McAlister’s previous arrests to the parole decision rather than pressing new charges.

Bazelon argues, “Since then, Boudin has been blamed for many tragedies—and for public health problems that the criminal legal system is ill-equipped to handle—by those who want to recall him.”

For example, the writer says, Safer Without Boudin has pushed forward the narrative that car break-ins and burglaries are at a “crisis level in San Francisco.”

Yet, Bazelon argues, “But it’s the police—not prosecutors—who make arrests, and the performance of the San Francisco Police Department (which has a nearly $700 million budget) is dismal.”

Furthermore, she adds that a recent report from the Center on Juvenile and Criminal Justice shows a decline of 60 percent per reported offense in arrests from 2020 to 2021.

“The SFPD’s rate of reported offenses solved by an arrest—8.8 percent—is extremely low compared with other major city departments’, and the SFPD arrests Black residents at nearly 10 times the rate it arrests people of other races,” Bazelon comments.

These recall efforts lack foundation in demonstrating corruption or malfeasance and instead focus on the disagreements on policies of progressive prosecutors like Boudin or Foxx.

Bazelon includes prosecutors like Todd Spitzer, the DA in Orange County and notes his close association with senior prosecutor, Gary LoGalbo, who had been involved in alleged serial sexual harassment of the women in the office.

Additionally, Spitzer was also shown repeatedly stating the N-word during a speech at the Iranian Bar Association on a viral video that surfaced in February.

On another occasion, Spitzer had allegedly made racially inappropriate comments about a Black defendant.

Bazelon emphasized, “Spitzer denies violating the law but admits he said that Black men seek out white women to elevate their “stature in the community.”

“Then there is Amy Weirich, the district attorney general in Shelby County (Memphis) who is seeking a second full term in November and has been credibly accused of committing misconduct for nearly 20 years,” Bazelon added.

Weirich had been involved in multiple instances of malfeasance where her actions had been described as “improper” and “unseemly.”

Despite their continuous misconduct, prosecutors like Spitzer and Weirich have the possibility of being reelected with no recall efforts, Bazelon explains.

On the other hand, Bazelon notes, progressive prosecutors like Boudin and Foxx are being targeted because of policy disagreements rather than factual evidence of corruption and misconduct–the main foundation for recall efforts against elected officials.

These types of issues are important to address as they create dangers to the transparency and accountability for future elected officials, Bazelon concludes.