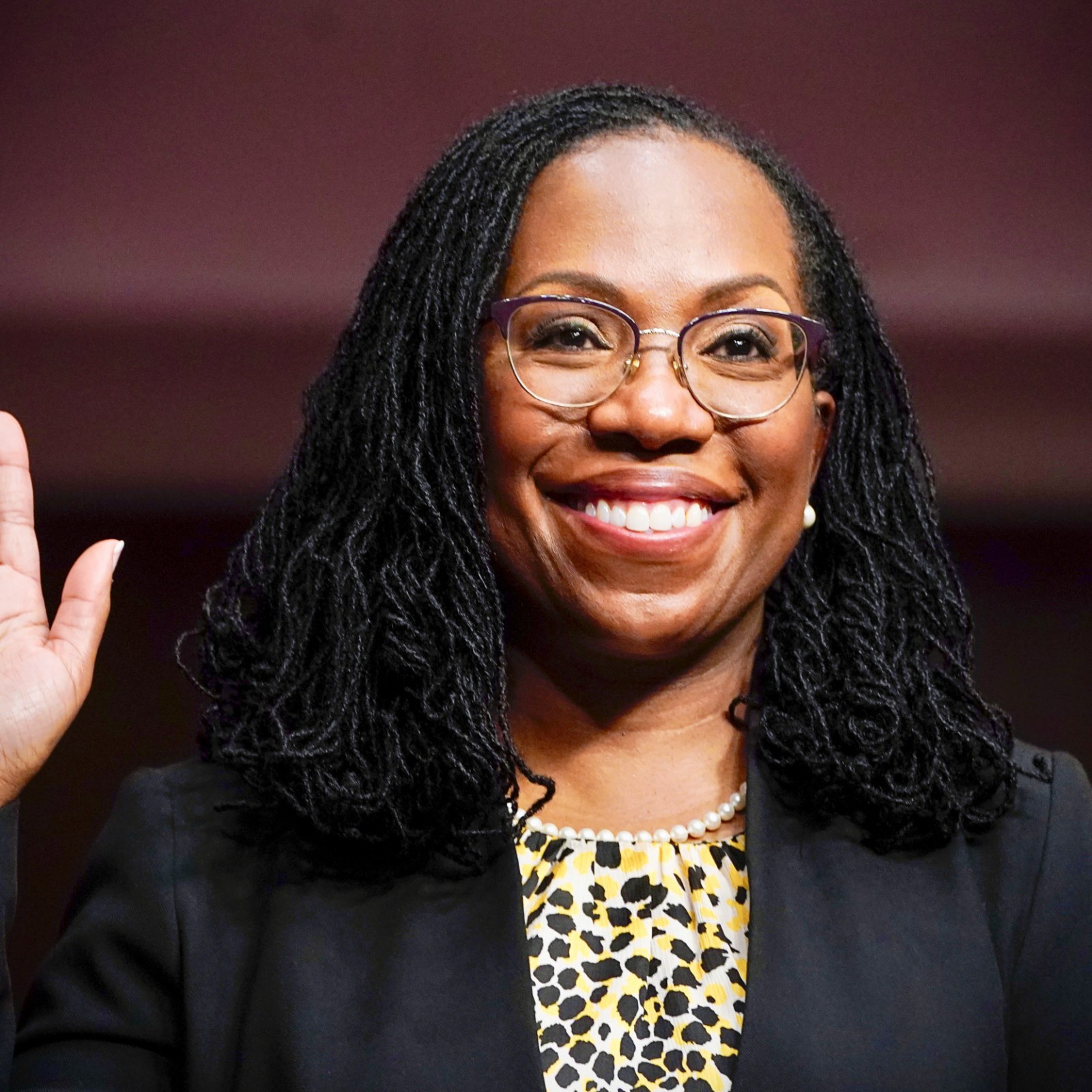 By Neha Malhi and Emily Lin

WASHINGTON, DC – President Joe Biden announced Feb. 25 that Judge Ketanji Brown Jackson was nominated to become the 116th Associate Justice of the U.S. Supreme Court, and the first Black woman on the court.

Despite the support Judge Jackson is receiving, a great amount of opposition and cynicism was seen during the Senate confirmation hearings last week.

But many Republicans attacked Jackson in the hearings this week.

In response, NAACP General counsel, Janette McCarthy Wallace, issued a statement in support of Judge Jackson, announcing the NAACP’s unqualified support for her confirmation, adding, “Several senators ignored our entreaty to accord her appropriate courtesy and behaved in a most reprehensible and disrespectful manner.”

Judge Jackson was confronted with questions targeting race and gender.

The judge responded by acknowledging she does not believe “any child should be made to feel as though they are racist,” and that critical race theory is a concept taught in law schools, not in a school with children from four to seven years old via children’s books.

The NAACP’s Wallace described the Senate members’ behavior as “rude and hostile, (they) asked inane, irrelevant, and inappropriate questions interrupted and cut off Judge Jackson when she attempted to answer, alternatively speaking to her as if she were a child, a criminal suspect, or a sworn enemy.”

She added, “While this blatant display of disrespect and racism toward a highly-qualified Black woman was, unfortunately, not surprising, it was nonetheless shocking and disheartening.”

To show NAACP support, Wallace said, “Judge Ketanji Brown Jackson is an extraordinary, historic nominee who deserves the vote of every senator. The NAACP will work diligently in the coming weeks to help ensure her confirmation.”