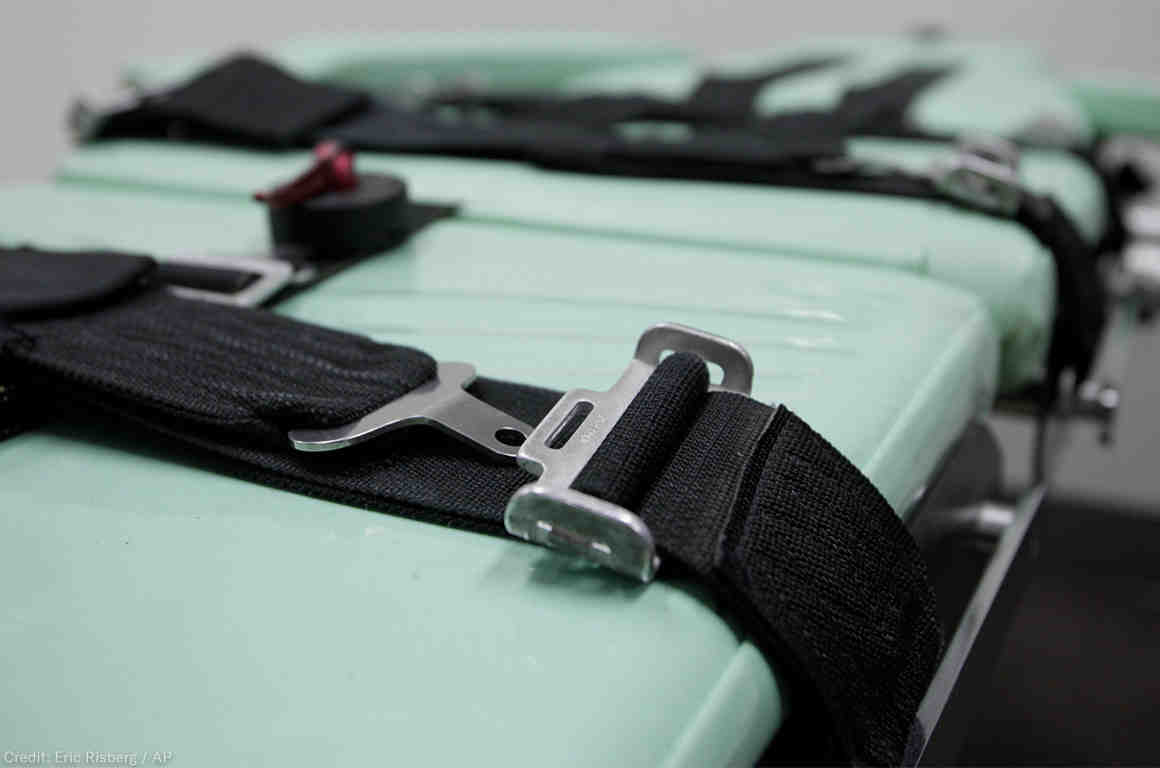 By Veronica Miller and Jaanvi Kaur

AUSTIN, TX – After a 169-page petition filed by the defense team for Michael Gonzales in the Texas Court of Criminal Appeals, the justices issued a stay of execution late last week here.

Gonzales, convicted for murder of his next door neighbors in 1994, argued in his petition that there were extensive flaws in the case investigation and other possible suspects. In the petition, it also discusses fingerprint and physical evidence that went untested – the defense counsel argues that this could help in proving that Gonzales is innocent.

Defense lawyers also charged evidence was withheld by prosecutors, including a history of misconduct and fabrication of evidence by the lead police investigator.

Despite bringing evidence of untested evidence and his possible innocence, the court refused to review those claims and require further DNA testing.

The court did agree to look into the claims of misconduct and intellectual disability of Gonzales.

In the original trial in 1994, three fingerprints had been found on a stereo that was stolen from the victims’ home. These fingerprints along with a questionable testimony from a county jailer let to the conviction of Gonzales of the crime.

In the weeks leading up to his execution 136 “lost” fingerprint cards were found. Of the 136 cards only six had ever been tested. After having the cards looked at by a fingerprint examiner it was found that there were at least 60 other fingerprints that were found.

Gonzales’ pleading claims that the prosecution concealed exculpatory evidence and evidence of police misconduct that would have impeached the key prosecution testimony.

The petition identifies proof of Det. Sergeant Snow Robinson, the lead police investigator in the case, had a “history of falsifying reports, jumping to unfounded conclusions about suspects, manufacturing evidence, and providing false testimony.”

While he was employed at the Odessa Police Department, he had multiple suspensions and committed acts of physical abuse and even falsified reports claiming accused individuals had “blurted out” confessions privately to him.

The petition also claimed that prosecution concealed a memorandum that Det. Robinson falsely testified when he told the jury he consulted with Dr. Ben Villalon, a pepper expert from Texas A & M, in an attempt to link Gonzales to the crime.

The memorandum was prepared by a staff member of the Ector County District Attorney’s office, and she claims that after speaking with Dr. Villalon, he stated nothing alluding to the rareness of the peppers in the Odessa area.

Rather, noted defense lawyers in the petition, it only showed that Det. Robinson asked Dr. Villalon to compare the peppers and Dr. Villalon concluded that “all he could say was that the peppers appeared to be the same to him”. He told the DA’s office that “he didn’t see how he would be useful” in the case as this was all he had to say.

Gonzales’ counsel states, “Gonzales was a vulnerable target for myopic police investigation in which his friends could assist the police in charging and prosecuting him with what they had done.”

They added that due to his intellectual disability Gonzales was vulnerable to “becoming the prosecutorial target for murders he did not commit” and that he was “subject to being used by others to take the blame for wrongful things they did, and always willing to take the blame and not ‘snitch’ on others.”

Share:
Tags:Death PenaltyDNA testingFingerprintMurderStay of Execution
Previous : Judge Asks First Prosecution Witness in Domestic Violence Trial His Own Questions and Asks Jury if It Had Questions
Next : Legislation to Reform LWOP Hosted in Bay Area