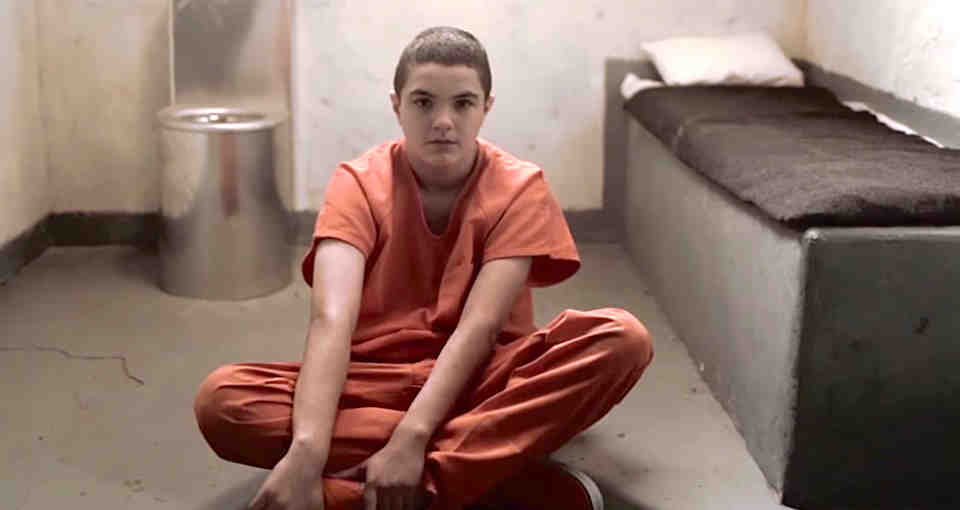 WASHINGTON, DC – The U.S. response to crimes committed by kids fails to fully understand the scope of youth incarceration, which is critical to protecting youth and ensuring equal justice for youth of color, according to a recently released report by The Sentencing Project.

The report acknowledges the dangers of incarceration for young individuals, noting, “Every time juvenile courts decide to confine a young person, even for short stays, devastating and life-long consequences may result.”

The report offered a new take on nationwide juvenile court data. It analyzed information such as the frequency of youth detention after encounters with law enforcement and out-of-home placements after court hearings.

Out of the 200.000 instances, the report stated that “more than 55,000 times, youths were sent to out-of-home placement after their court hearings.”

The report found that the “court overlooks more than four out of five instances of a child or adolescent being removed from their home.”

When children of color and adolescents are arrested, the juvenile justice system often detains and arrests them in a harsher way in comparison to their white peers, the report notes, adding the overall number of youth in detention is lower than it was a decade ago, largely due to declines in youth offending and arrests. The report also provided policy implications that are used to reduce youth confinement, such as eliminating the detention of young children and those individuals with low-level offenses.

Keana is a fourth year undergraduate student at California State University, Long Beach. She is majoring in Criminal justice with a minor in Forensics, and plans to graduate Spring 2022. She is anticipating either continuing her education at graduate school or pursuing her career as a Homicide Detective.