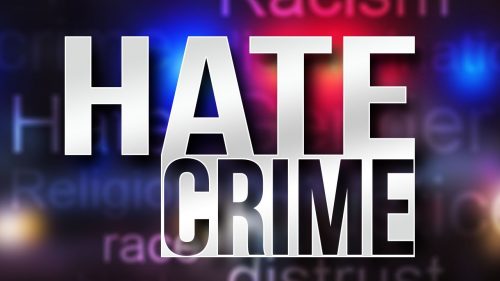 SACRAMENTO, CA – In acknowledgment of the rise in recent hate crimes due to COVID-19, Governor Gavin Newsom is distributing over $14 million to 80 anti-hate crime organizations.

Partnering with the Commission on Asian and Pacific Islander American Affairs and the California Asian and Pacific Islander Legislative Caucus, the grants will go towards organizations that provide services and support to victims of hate crimes. Upon application and acceptance, the chosen anti-hate organizations will receive funds for 12 months of service, ranging from $50,000 – $350,000.

According to a statement by the Office of Governor Gavin Newsom, the funding was originally approved in the California Comeback Plan introduced last year, dedicating $166.5 million to address hate crimes.

The initial $14 million is a part of the $30 million planned to be allocated this year for these services. Additionally, $80 million will be available in the next two years for anti-hate crime efforts.

Specifically, the $14 million will be distributed throughout California with $4.1 million to the Bay Area, $800,000 to the Border Region, $4.5 million to Los Angeles County, $1.2 million to Orange County and the Inland Empire, and $3.4 million to Northern California and San Joaquin Valley.

The services that will be funded include direct services to victims and survivors of hate incidents and their families, such as legal services, navigation, case management, mental health services, wellness, and community healing. Alongside these, it will fund prevention activities for those in marginalized communities, and interventions such as outreach, training, restorative justice, and coordination with local governments.

Verbal harassment makes up the largest share of total incidents, encompassing about 60%, followed by physical assault. Almost half of the incidents occurred in public spaces, and many of these hate crimes were against Asian women.

The amount of incidents in California is more than double the amount in New York, the second state with the most frequent reports. California had nearly 40% of the total reports of AAPI hate crimes.

The planned allocation was brought to action in May 2021, when California lawmakers began fighting in the capitol for $200 million over the next three years to fund anti-hate organizations for the AAPI communities. While half of the requested funds would go towards the anti-hate organizations, lawmakers also asked for funding for a statewide hotline for hate crime victims to report incidences and access resources, and for cultural enclaves throughout California such as Chinatowns, Japantowns, Koreatowns, and Little Manilas.