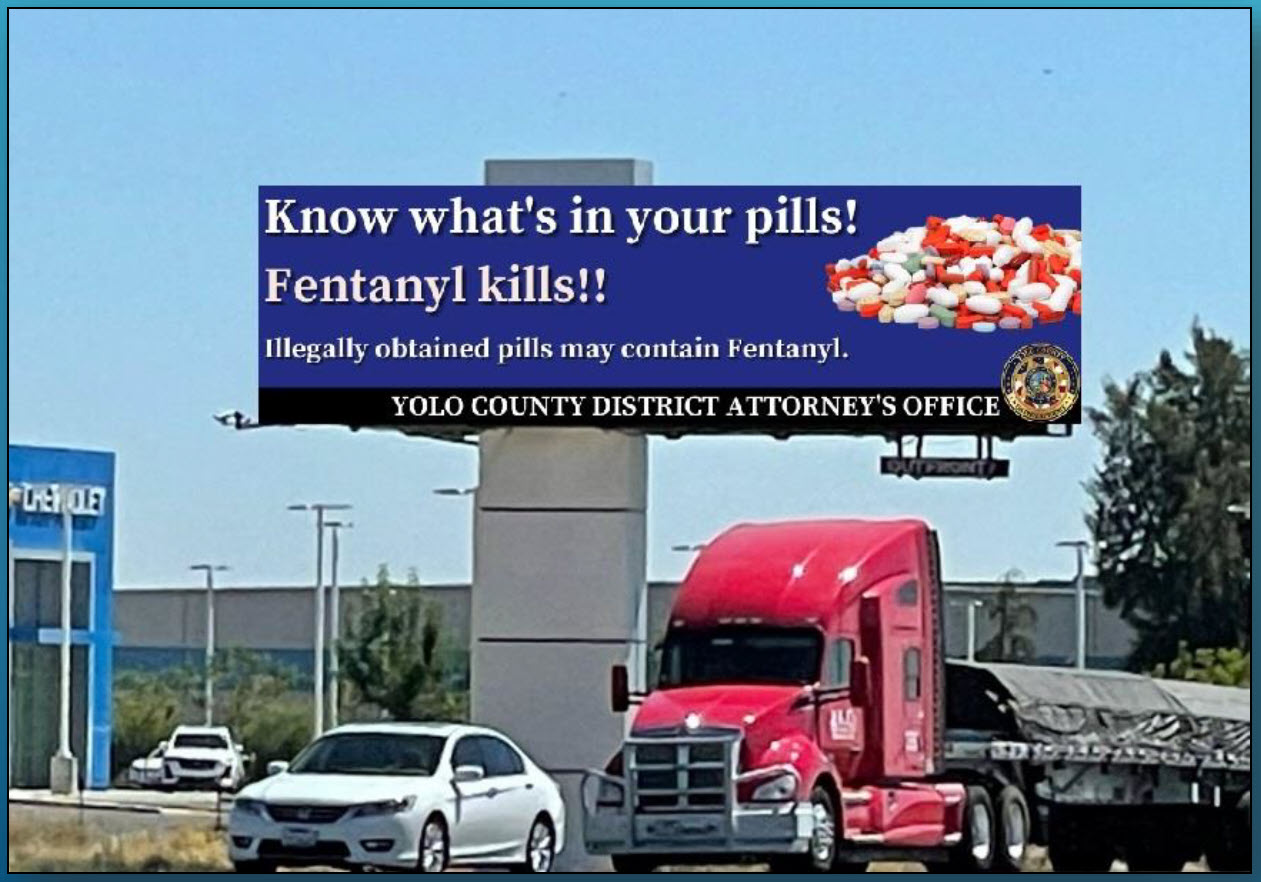 It was last summer that a sheriff’s body camera video of a deputy passing out after allegedly handling fentanyl went viral.  The scene has continued over and again with news coming out each week.

This despite the skepticism of actual experts.

“We have a lot of scientific evidence and a good knowledge of chemical laws and the way that these drugs work that says this is impossible,” said Ryan Marino, medical director for toxicology and addiction at University Hospitals in Cleveland.

“You can’t just touch fentanyl and overdose,” he said. “It doesn’t just get into the air and make people overdose.”

He added: “You cannot overdose through accidental contact. People do overdose accidentally, but it is people who are using drugs and either not expecting fentanyl or carfentanil, or something like that, or people who get an unknown dose because they are buying drugs from the street, so overdose that way.”

Yet on April 13, Fox19 in Ohio had a story of a local prosecutor given Narcan after touching a drug evidence bag in court.

“The video shows Collins’ witness wearing protective gloves before he took them off. Minutes later, a gloveless Collins grabs the evidence bag and walks it over to the witness stand,” the station reports.  “Not wearing gloves when handling the evidence bag is uncommon,” says FOX19 Chief Legal Analyst Mike Allen.

“Almost always prosecutors and criminal defense lawyers, whoever will have gloves on when handling material like that,” Allen explained.

“The video continues; Collins lets go of the bag, losing her balance and grasping the banister to keep herself upright. Collins had the evidence bag in her hand for a total of eight seconds. The video shows Collins even clutching at her chest,” the report continues.

One person pointed out that “that’s not how it works. You don’t absorb meth (or anything else) into your skin by holding a baggie of it for a few seconds. The ‘unwell’ feeling was probably a panic attack, brought on by the constant copaganda that being in the same ZIP code as drugs can kill you.”

Or I was thinking a theatrical performance designed to convince the jury—she just didn’t count on a mistrial?

Because this is so prevalent now, we have academic articles on how to train police in order to correct the belief that there could be an accidental overdose from incidental contact with fentanyl.

An article that came out back in November from among others was by Leo Beletsky (who served on our AB 1542 panel last spring) and published in the Health and Justice Journal.

“Misinformation about overdose risk from accidentally inhaling or touching fentanyl is widespread among police in the United States. This may aggravate already elevated burdens of officer stress and burnout, while chilling lifesaving overdose response,” they write.

Beletzky, et al, point out in another piece from 2020 entitled, “Fentanyl panic goes viral: The spread of misinformation about overdose risk from casual contact with fentanyl in mainstream and social media.”

Fordham Law Professor John Pfaff points out in a tweet, “The claimed symptoms of this sort of incidental exposure don’t even match those of actual fentanyl exposure. It’s not even an accurate panic.”

They write: “There is clear evidence that passive exposure to fentanyl does not result in clinical toxicity.”

Descriptions include: “dizziness, blurry vision, pallor, weakness, sweatiness, high blood pressure, chest pain, heart palpitations, anxiety, and occasionally seizure-like activity. These findings are usually transient and resolve on their own, often far faster than would be expected, and are incompatible with the known duration of the drug’s effect.”

But here is the bottom line: “What’s more, they aren’t consistent with the signs and symptoms of opioid poisoning — the triad of slowed breathing, decreased consciousness, and pinpoint pupils.”

Moreover, they note, “Pharmacists have been working with fentanyl for years, without reports of passive exposure. The same holds for surgeons, anesthesiologists, emergency physicians, and others working in operating rooms and emergency departments, where fentanyl is routinely administered as a pain reliever.”

Reuters in a FactCheck from August warned, “A person cannot overdose from fentanyl just by being in its presence, according to toxicology experts who spoke to Reuters after speculation was posted online.”

So what is happening?  The symptoms described here are consistent with a panic attack.  It could be brought on from years of buying into urban legends.

Personally I think it is a combination of factors—the attempt to retake the narrative—rekindle the war on drugs while drawing sympathy to police who have felt themselves under fire in recent years.

The other factor is a large number of people—including media themselves—have fallen victim to copaganda.

4 thoughts on “Monday Morning Thoughts: We Are Now Training Cops on Fentanyl Exposure after Too Many Seemingly Falsely Claim to Have Suffered from Passive Exposure”