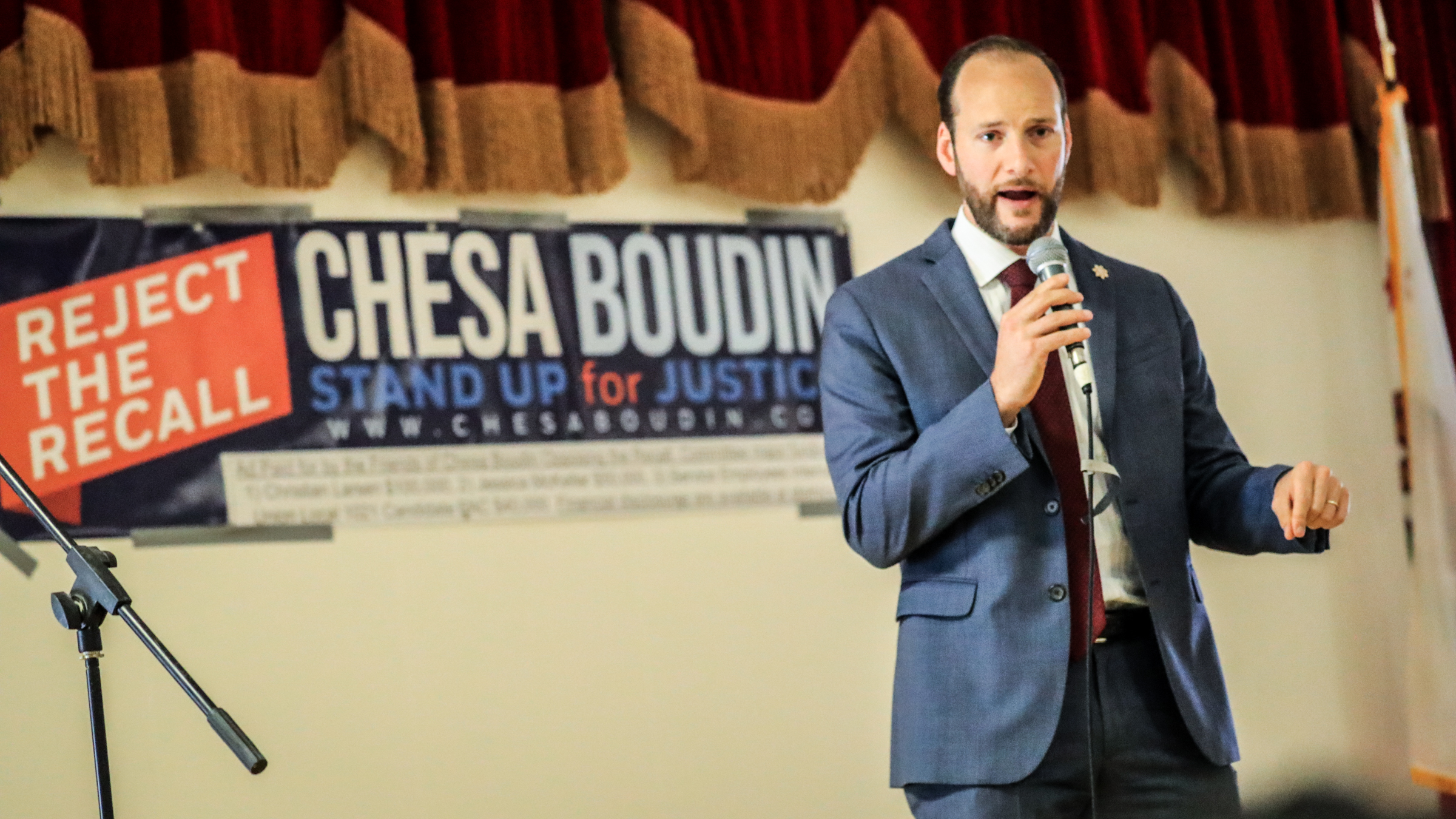 “RJI endorsed Chesa Boudin for District in 2019 because of his strong platform in support of restorative justice, (preventing) wrongful convictions, and a commitment to respond to

“Our Global Advisory Council voted this week to support District Attorney Boudin again. RJI wants to see him complete his term in office and continue to make progress in fulfilling his campaign promises including investing and implementing restorative justice in San Francisco,” Rea continued. “Cities impacted by crime and violence seek ways to bring peace to communities, provide healing, on some level, to crime victims while holding those accountable who commit crime.”