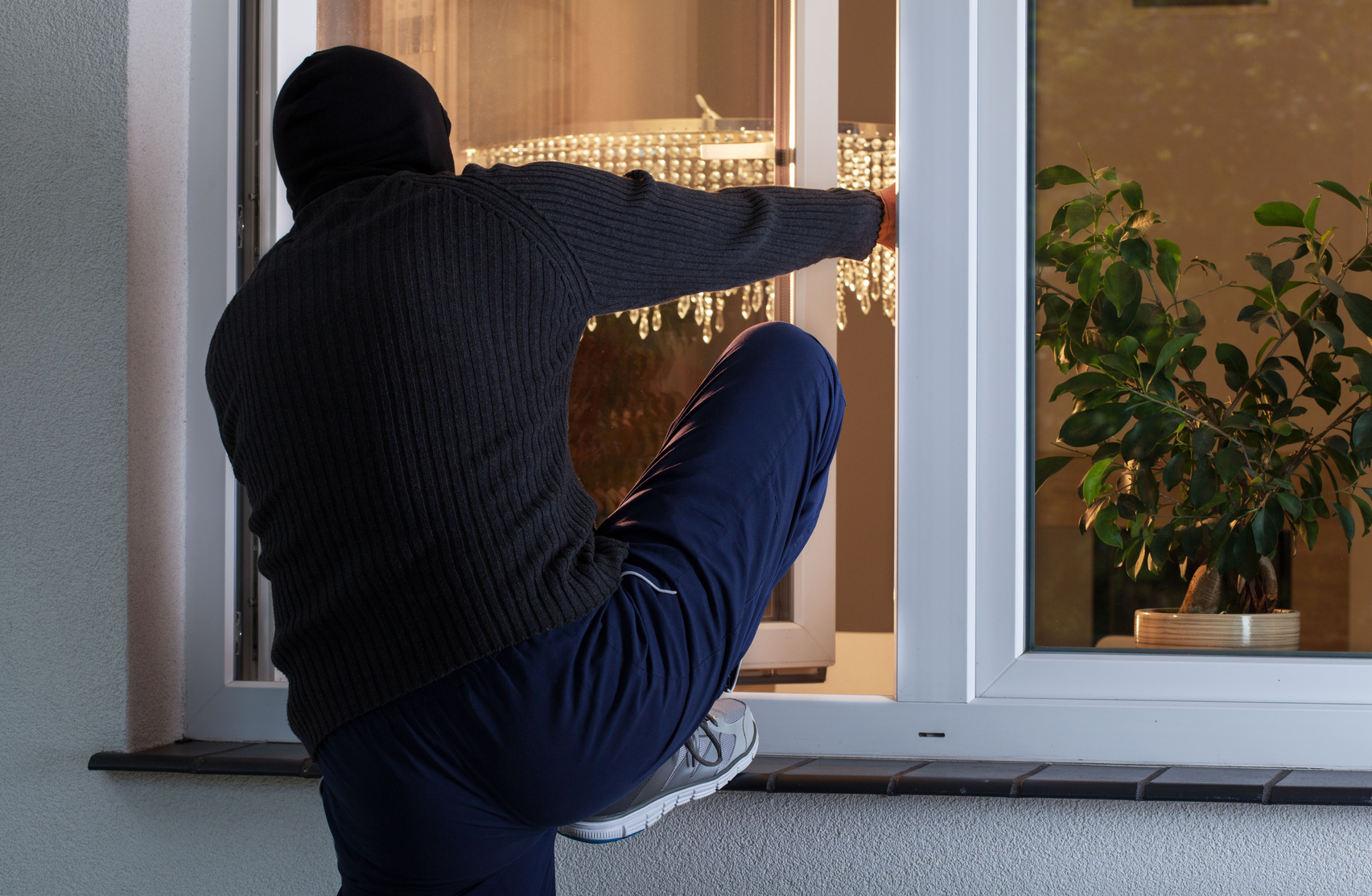 The agencies said more than two dozen felony charges were filed against two men for 28 separate residential burglaries over a four-month period.

“All people deserve to feel and to be safe, especially in their homes,” said SF District Attorney Chesa Boudin. “Our office’s partnership with the San Francisco Police Department in a lengthy investigation led to the arrests of these two suspects. Together, we will hold them accountable for the harms they caused.

Levy and White were expected to be arraigned Wednesday, after being arrested earlier this week by SFPD, who discovered “firearms, money, and jewelry during the course of the arrest.

“Few property crimes are as profoundly unsettling to victims as residential burglaries, and they can take an especially traumatic toll on seniors who are robbed of their sense of security in addition to their property,” said Chief of Police Bill Scott.

“We hope this case sends a strong message to would-be burglars that they will be held accountable for their wrongdoing in San Francisco, and we’re grateful to all our partners for making this operation so successful,” he added.

“Every San Franciscan deserves to be safe on our streets and most definitely in their homes,” said District 1 Supervisor Connie Chan, whose district has experienced an increase in home and garage break-ins. “I want to thank our District Attorney for his diligent and thorough investigation, and for working with the Police Department. Together we keep our communities safe and hold people accountable for the crimes they committed.”

According to the DA’s statement, Levy is alleged to have “broken into 28 residences and stolen property, jewelry, and money between December 2021 and March 2022. In several instances, the victims were home or returned home during the course of the burglary.

“Mr. White is charged with eight of the burglaries and attempted burglaries on two separate nights. The residences spanned across the city, with a concentration in the Richmond District. In addition to the Richmond, homes were burglarized in the Sunset, the Mission, the Outer Mission, the Excelsior, and Visitation Valley.”