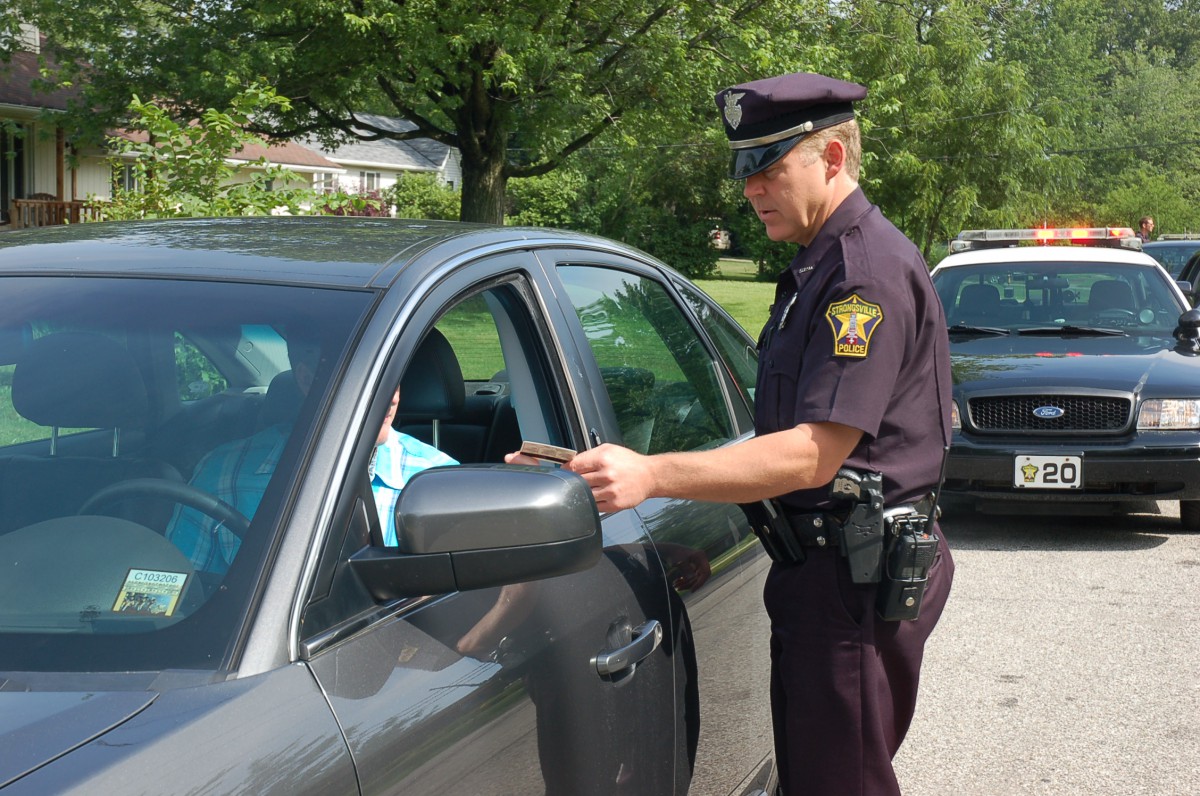 WASHINGTON, DC – Law enforcement officers in the U.S. have killed approximately 600 people during traffic stops since 2017, according to the non-profit research group Mapping Police Violence.

Collecting and recording data from governments and media, the organization categorizes killings as traffic cases only if the unfortunate events began with a routine stop for a traffic violation with no other exception.

These numbers make up a part of the driving force behind a recent push by advocates to relieve officers from traffic enforcement and prevent fatal traffic stops. This renewed wave of advocacy came from the April 4 killing of Patrick Lyoya, a Black man, in Michigan, said Mapping Police Violence.

According to the Guardian, Lyoya was a 26-year-old refugee from the Democratic Republic of the Congo who was pulled over by the police because the license plate did not match the car. When Lyoya declined to get back into the vehicle as ordered by the police and an abrupt foot chase commenced, he was subsequently subdued by an officer and pushed to the ground.

After the officer demanded that Lyoya drop his police taser, he fired his gun and fatally shot Lyoya in the back of his head.

Lyoya’s case followed a long line of previous killings from traffic stops such as Daunte Wright who was killed after being pulled over for an expired registration tag, and Philando Castile who was stopped at a traffic stop for looking similar to a suspect at a recent robbery.

All three aforementioned individuals were Black men, which Mapping Police Violence argues is the most disproportionately impacted population from these deadly traffic stops.

According to Mapping Police Violence data, Black drivers account for 28 percent of those killed by police after traffic stops despite only making up 13 percent of the general population.

Samuel Sinyangwe—who founded the research group—also commented that the majority of police killings involve traffic stops, mental health and welfare checks, or low-level and nonviolent offenses. These are all situations that he claims do not warrant strong responses from armed officers.

While there have been local governments across the nation pursuing reform to restrict armed supervision over traffic stops due to these headline killings such as Lyoya’s, the momentum is still slow and requires more push from advocates, he said.

For instance, Brooklyn Center in Minnesota last year passed a resolution to create an unarmed civilian division to be responsible for certain traffic violations, but implementation has yet to enter a stable phase.

Lansing, Michigan, also saw new guidelines last year that were meant to restrict traffic stops for non-public safety matters such as a cracked windshield. While there were fewer stops by police as a result, it should be noted that these rules are not binding and officers are still free to make their own discretion.

Amity Dimock, the mother of Kobe Dimock-Heisler who was killed by police during a mental health episode, summarized the sentiment that these new reforms carry, stating that “[p]olice are trained for combat [and] adverse situations, and … that’s where we should leave them.”