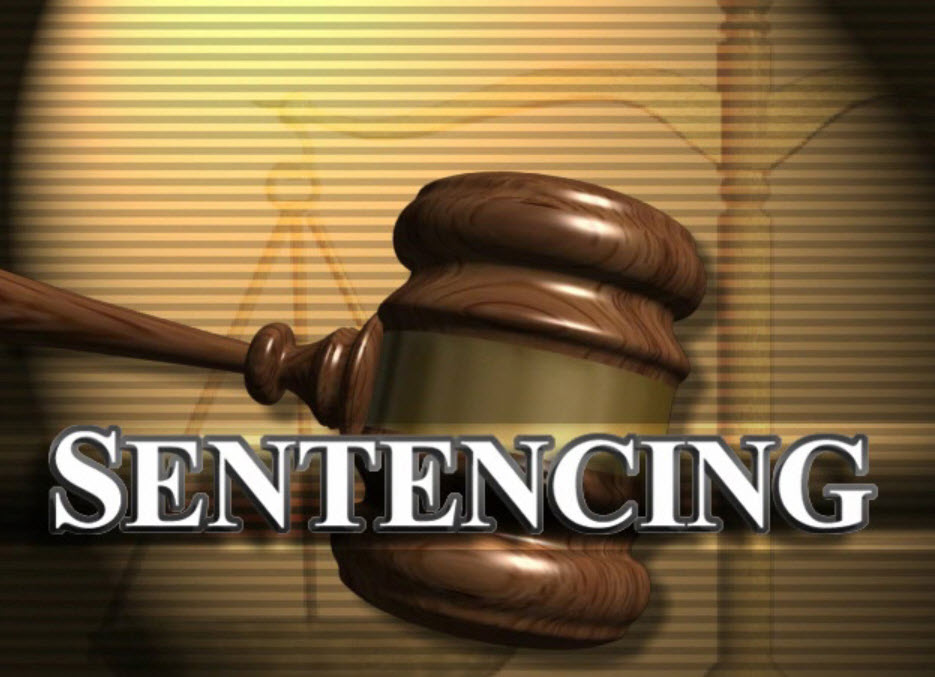 PHILADELPHIA – A recent study published by the Philadelphia District Attorney’s Office, in conjunction with the University of Pennsylvania, found alternatives to sentencing for misdemeanors and nonviolent crimes proved to lower recidivism rates as well as overall crime.

The study examined individuals who qualified for Philadelphia’s Accelerated Misdemeanor Program (AMP) between 2009 and 2011 and tracked their behavior five years after their completion of the program.

The city of Philadelphia adopted diversion programs in lieu of prosecuting misdemeanors and nonviolent crimes since 2010.

Those accused who completed the AMP program are required to do 12-18 hours of community service and “pay modest restitution in exchange for a more rapid dismissal of the case” or get their record expunged.

Those who qualify for this diversion program are selected at the judge’s discretion. Only those with nonviolent misdemeanors qualify for the city’s AMP program.

The study was led by doctoral candidate Viet Nguyen of the University of Pennsylvania, and reviewed 4,100 misdemeanor cases between June 2009 through September 2011.

He found that “AMP reduced reconviction rates by up to 35 percent and led to an estimated 45 percent reduction in future sentenced supervision time,” according to a press statement.

The research also found that the city’s AMP program was able to free taxpayer funds which could ideally be “better invested in public goods and services such as public health and education.”

In a statement, Philadelphia DA Larry Krasner welcomed the findings, stating, “Dr. Nguyen’s research project further confirms that some punitive and restrictive approaches merely fuel cycles of recidivism and create barriers to successful reentry of people who have been held accountable for their crimes.”

The study noted that, so far, more than 14,000 people have successfully completed the AMP program, and the District Attorney’s Office affirms its commitment to “reduce stark racial disparities in prison” through this program.