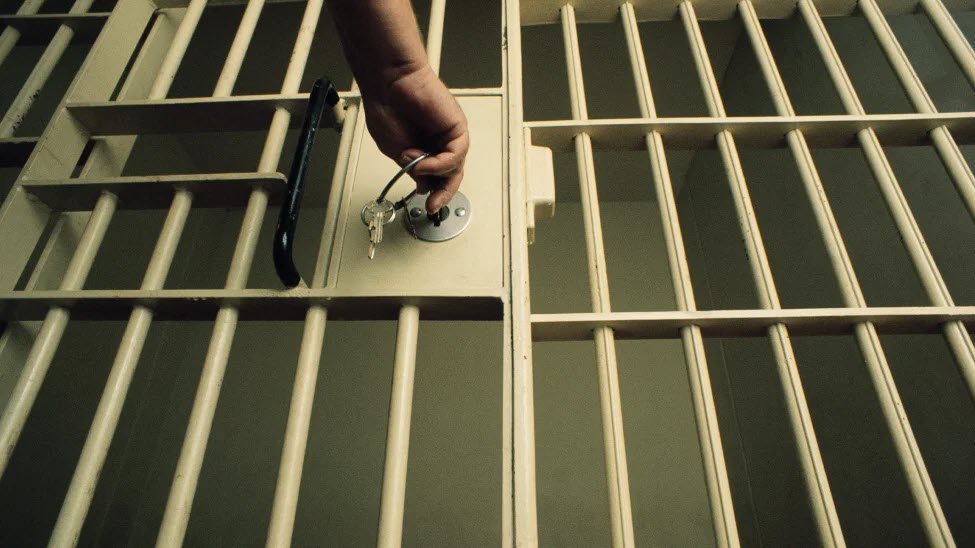 (NOTE: Author Liz Blum is a Coordinator of Decarcerate Sacramento, a coalition to end jail expansion, reduce the jail population, and shift county funds away from incarceration and towards public health.)

SACRAMENTO, CA – Sacramento County has an unhealthy reliance on jailing and punishment as a solution to structural social problems.

And yet, there is a continued commitment to jail expansion projects, even after decisions to cancel them. the County is currently attempting to revisit a jail project that was rejected by the Board of Supervisors in March of 2021.

Over the past year, county staff changed the scope of work of a contract with the architecture firm that was originally hired to design the proposed new jail building—asking them to do a “population study” of the current downtown jail.

Without a public vote, the county tasked Nacht & Lewis, the very firm that will profit from the project, with performing a study on the jail population.

At a recent county board meeting, the board officially voted to allocate funding for a “Correctional Health and Mental Health Services Facility Assessment,” which prompted advocates to question why the county would do an “assessment” of a project that was canceled last year.

There’s a pattern here. A few months after the Board of Supervisors to cancel their plans to expand the RCCC jail in 2019, convinced by a broad base of community advocates that it was a bad idea, then county CEO Nav Gill and his staff, along with Sheriff Jones, supported a Grand Jury recommendation to “reconsider” their decision.

The Board had decided to reject a costly Lease Revenue Bond from the state to renovate and build seven new buildings at the RCCC, which would have grossly increased ongoing operating costs of the jail and further drain the county’s General Fund.

Leading up to its cancellation, the county’s central reasoning behind their proposal to build a “Correctional Health and Mental Health Facility” was the Mays v. Sacramento consent decree, the class-action lawsuit addressing horrendous jail conditions was settled in 2019, and requires that the county meet the minimum constitutional rights of people who are incarcerated in its jails.

But the Board of Supervisors clearly stated in March of 2021, that (it) did not want to revisit a new jail project. (It) directed county agencies to look at other solutions, including those suggested in the Mays settlement.

Many jail mental health staff say that space is the largest limiting factor for meeting the constitutional requirements of the consent decree, citing inadequate space for privacy in patient-doctor interactions.

But it has yet to be adequately explained how a new building would help facilitate the vast majority of issues addressed in the consent decree: like timely response to medical kites, basic medical record keeping, vast training and supervision deficiencies, or stopping illegal use of force policies. Maybe because it can’t be.

The proposed new building is a false promise—it will not accomplish what the county hopes it will. Experts have made it clear that many “overdue and readily achievable” changes in staff procedures can improve treatment of incarcerated individuals in Sacramento County jails, but there is a general “absence of urgency” among jail management and decision-makers. Improving jail conditions will require urgent, enforced policy and culture changes.

What would prevent the Sheriffs from standing by and listening in to patient’s meetings in a fancy new building?

Building something new is not going to solve this privacy problem. Court-appointed experts have suggested things as simple as closing the door would allow for confidential conversations with patients.

The expert monitors also recommended the county contract out for inpatient treatment in the community. Given that the jail population is 82 percent pretrial (they’ve not been convicted, just awaiting hearings), and that the Sacramento County Mental Health Treatment Center has historically provided this option, restoring the treatment center to full capacity is one concrete example for population reduction and alternative mental health treatment.

What alternative options has the county seriously prioritized? A year after the Board of Supervisors officially decided to change course from building a new jail, the county still has no comprehensive plan for alternatives to incarceration or reducing the jail population in sustainable ways.

The county’s new Public Safety & Justice Agency, formed with the stated goals of reducing the jail population and meeting the Mays consent decree, has yet to accomplish any semblance of a plan to do just that.

It seems as though all efforts have continued along the same path toward a new building, despite the Board’s decision to cancel this plan and change course last year.

Building a jail annex would be an unsustainable side-effect of the county’s ongoing decisions to grow the punishment system instead of the health and housing system. Investing hundreds of millions of General Fund dollars in a new jail building gambles against the county’s own interest in reducing the jail population and preventing mounting public safety issues.

The Sheriff’s Department already receives nearly 40 percent of the county’s discretionary budget. Experts and advocates have stressed that any jail expansion project, regardless of whether or not the number of bed space is increased, will deepen the drain of public dollars into jail operations instead of investing in accessible mental health care and substance use treatment.