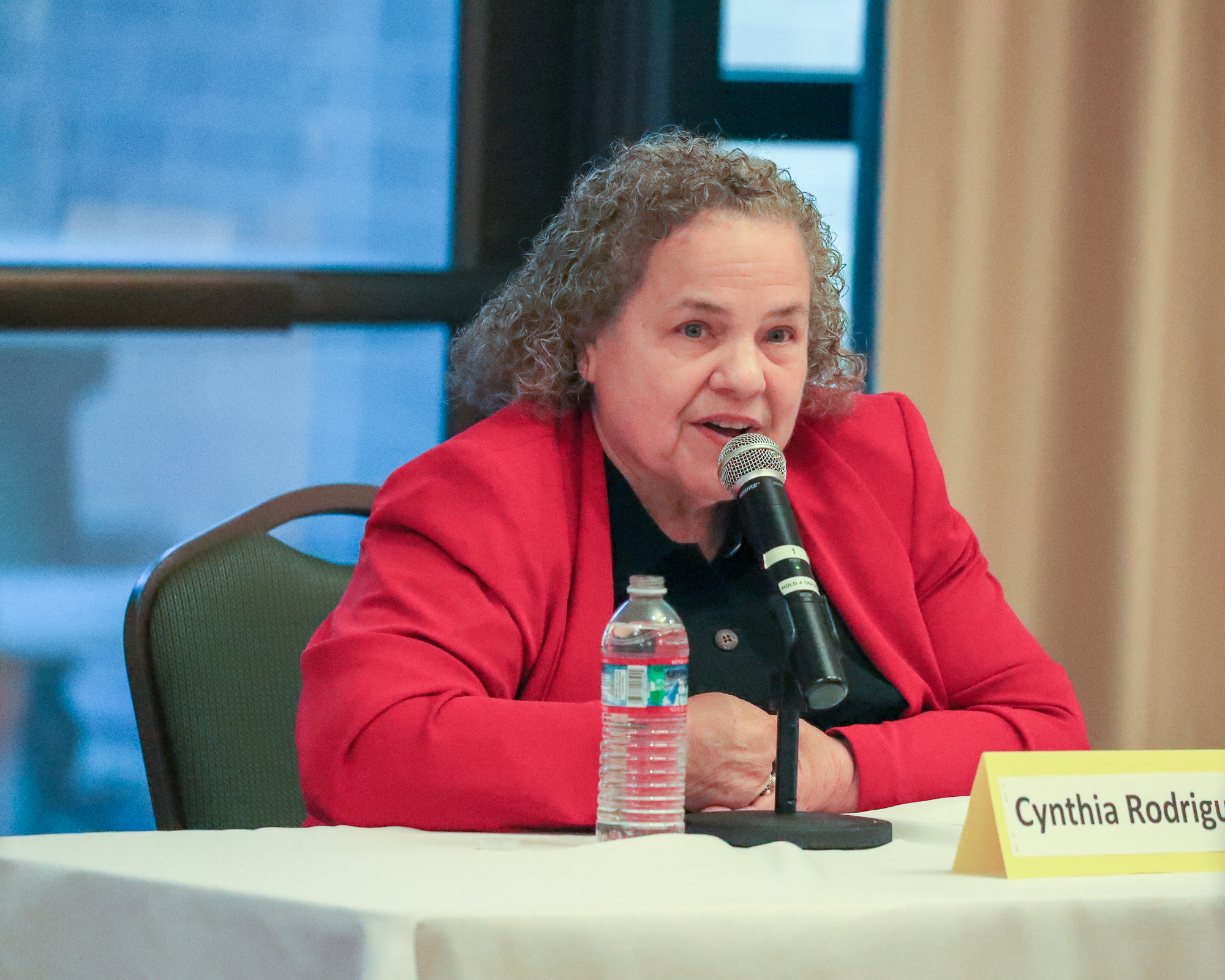 “We still believe the most important attribute in a DA is an effectiveness in prosecuting criminals, and so we are backing incumbent District Attorney Jeff Reisig for another term on the June ballot,” The Enterprise Editorial board said.

The Enterprise asserted that a District Attorney’s main job is keeping their community safe. Seeking justice was never mentioned.

“… something that has plagued ‘reform-minded’ prosecutors in other districts, and which

threatens to put the public in more jeopardy,” the Editorial board said.

Campaign Chair for the Cynthia Rodriguez campaign, Dillan Horton, said he doesn’t understand how anyone observes the Yolo DA’s office and sees it as a step toward innovation or equal justice.

“As someone who enjoys reading city council and county supervisor analysis from the Enterprise, I’m disappointed,” Horton said. “Despite some good reporting on some of these issues, the Editorial board seems to have missed the mark on what’s going on in these programs.”

Horton says many of the diversion programs have a limited number of people who can access them.

“These are programs with two-digit numbers going through,” Horton said. “If we pull back the curtain just a little bit, we see these programs are a little more hollow than they appear.”

Horton said that the programs Reisig is touted for are not as innovative as the DA would have people think.

“These are not programs done for the first time in American legal history,” Horton said. “We do a lot of innovative things here in Yolo County—these programs are not among them though.”

In 1997, more than 370 drug courts were operational or being planned in the United States; at that time, the largest numbers of drug courts were in California, Florida, Ohio, Oklahoma, and New York according to Federal Probation, a legal journal.

A model similar to the Yolo DA’s, The Drug Treatment Alternative to Prison (DTAP) program, was developed by the Kings County District Attorney’s Office in Brooklyn, N.Y., and is the first prosecution-led residential drug treatment diversion program in the country in 2009 according to the National Institute of Justice.

“Reisig’s office hasn’t put a foot wrong, ensuring the most dangerous offenders are put away and are no longer a threat to Yolo County residents,” The Editorial board said. He’s (Reisig) a tireless worker for the rights of crime victims, always making sure their voices are heard.

The Yolo County Victim Services Program and its staff provide information about the criminal justice system and advocate for the rights of victims of violent crime.

The mother of Eric Pape, Patti Pape, said in an ad that her son struggled with depression and was charged with a felony for what happened while he was having a panic attack.

Eric committed suicide before the trial for that felony.

“The Yolo DA’s office should have realized my son needed help,” Pape said. Instead, they charged my son with a felony.”

Patti believes the stress of Eric’s looming trial contributed to his suicide.

Marissa Barrera, sister of Michael Barrera who was killed by Woodland police as they tried to arrest him, says that her family has never been treated as victims.

“We were never contacted by his office,” Barrera said. “We can’t even qualify to get the victims of violent crime assistance because our loved one was marked as a suspect.”

Barrera said that even if a person didn’t commit a crime but is listed as a suspect, that person’s family is disqualified from assistance from victims’ services.

“He (Reisig) didn’t contact our family at all, even to tell us that they weren’t going to charge the officers,” Barrera said.

The Barrera family currently has a civil lawsuit against Woodland Police Department and the five officers involved with Michael’s death.

Share:
Tags:Cynthia RodriguezDavis EnterpriseJeff ReisigYolo County District Attorney
Previous : A Conversation with a Yes on H Campaign Coordinator: Evan Cragin
Next : Cautiously Hopeful? Boudin Campaign Polls Shows DA Is Down, but Not Out in Recall