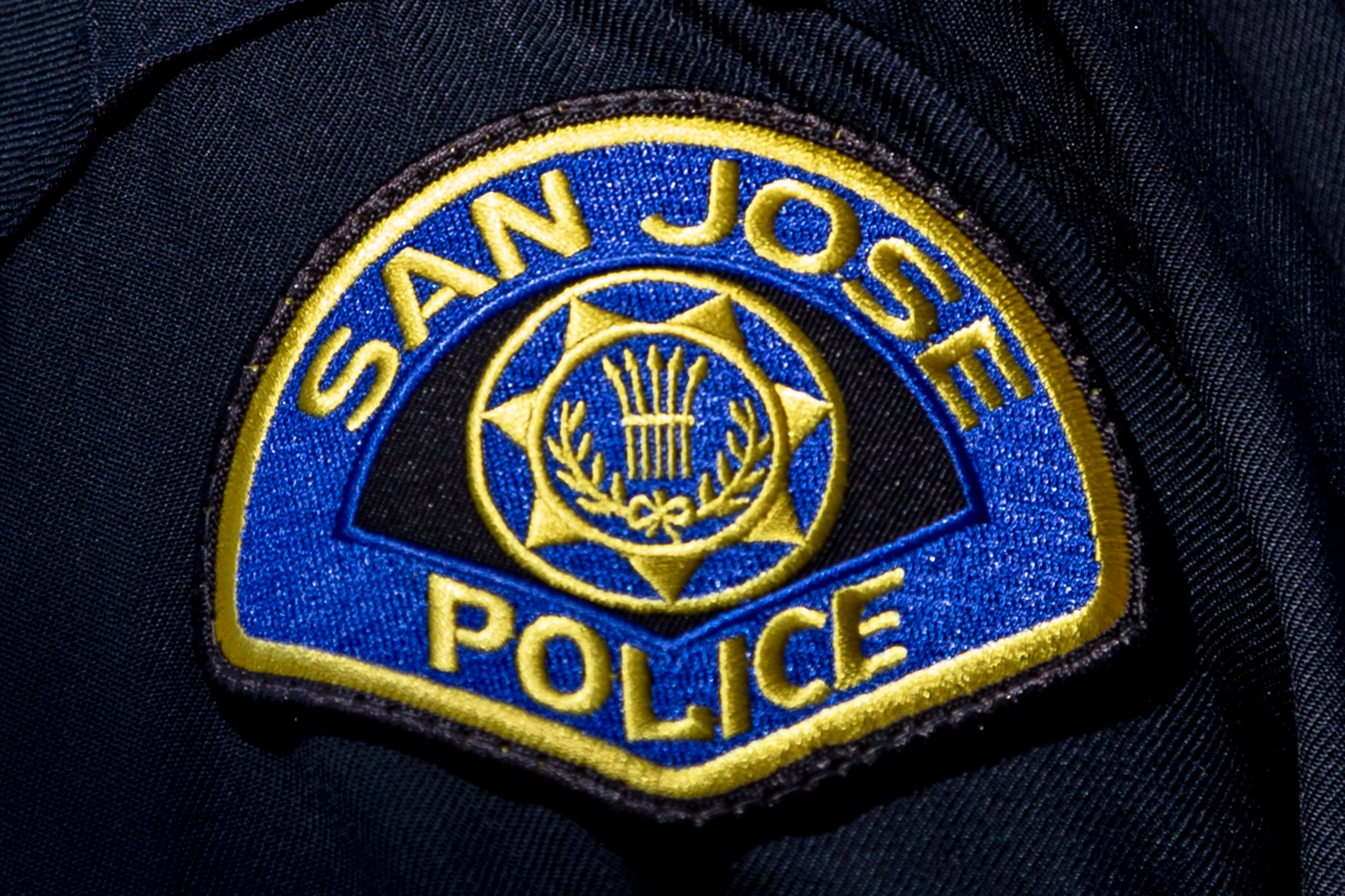 San Jose, CA – It is the kind of story that garners media headlines, a San Jose police officer was charged on allegations that he masturbated in front of a family while responding to a call last month.  Making it all the worse was that, according to a report from the San Jose Mercury News last month, he was subject of a sexual assault investigation last year “after he was accused of drunkenly groping a woman at a party at the home of another police officer.”

The current charge against 32-year-old Officer Matthew Dominguez is that he was “accused of exposing himself to a family, including a mother and daughter, while responding to a domestic disturbance call in April.”

Following that arrest, “a Bay Area woman came forward publicly about her claim that Dominguez sexually harassed and assaulted her at a Memorial Day party in the backyard of the Campbell home of another San Jose police officer. Her allegation was investigated,

but no charges were ever filed in the case.”

Two weeks out from the election, Sajid Khan, who is running for District Attorney against incumbent Jeff Rosen, is pointing his finger not just at police officials, but at the DA himself for failure to hold the officer accountable.

He said, “Even though charges were not ultimately filed, the DA’s office could have at least informed her of that decision, they could have ensured that she was receiving services and support, based on what she had reported and what she had gone through.”

He noted, “Ultimately, she found out about this police officer still being on the force, and now violating someone else through the news.  That’s unacceptable.”

According to a statement from the DA’s office on Friday, the evidence presented in that case “did not meet its charging threshold.”

“We have charged this officer for a crime that we believe can be proven beyond a reasonable doubt,” the statement reads referring to the current allegations.  “We are open to reviewing any other behavior that crosses a criminal line.”

There is now an administrative investigation into Dominguez’s conduct at the party that is ongoing.

But that’s not enough for Khan.

Khan has made it a key campaign point that he wants to better hold police in Santa Clara accountable.

Khan told the Vanguard that Rosen “has never prosecuted a single San Jose police officer who has shot at or killed a fellow human being during his entire tenure and who has abdicated the role of police accountability.”

Khan also pledges to handle such matters differently if he is elected to replace Rosen.

One of the big issues that has emerged is the cozy relationship between DAs and police.

Last year, a group of progressive DAs along with the Prosecutor’s Alliance attempted to prevent DAs from accepting money from police unions—as they see it as a conflict of interest to have DAs beholden to police officers they may ultimately have to hold accountable.

“(Rosen’s) endorsed by all of the local police unions,” Khan said.  “Many of them have contributed directly to his campaign and others have contributed to independent expenditure groups that are supporting Mr. Rosen’s reelection.”

He added that “it’s very clear that he is backed and funded by police unions and that there is not the level of independence between Mr. Rosen and the police departments that he’s supposed to be holding accountable in his role.”

Khan noted the policy change that the Prosecutor’s Alliance supported to prevent or restrict contributions from police unions to DA candidates.

“I’m in support of that type of policy change because we need to be able to trust that our DA’s offices are going to hold police officers accountable when they violate the law.”

He noted that the relation between the Santa Clara DA’s office has been in a “co-dependent, problematic relationship with local law enforcement and it has led to a lack of police accountability, and it has not made our communities safer, especially for communities of color.”

The Mercury News notes this is not an isolated incident either.

They note, “In the wake of Dominguez’s charges — and a string of other officer-misconduct scandals that have surfaced over the past month — (Police Chief Anthony) Mata pledged to improve the San Jose Police Department’s backgrounding and hiring processes and increase the responsibility of supervisors to identify and address problem behaviors in the rank and file.”

“Five recent incidents of tragedy, unacceptable behavior, and criminal misconduct have rightly raised concerns in our community and within this department,” Mata said.

“It’s hard not to place at least some blame at the feet of Mr. Rosen in his office, for his continued failure to hold police accountable in our community,” Khan said.