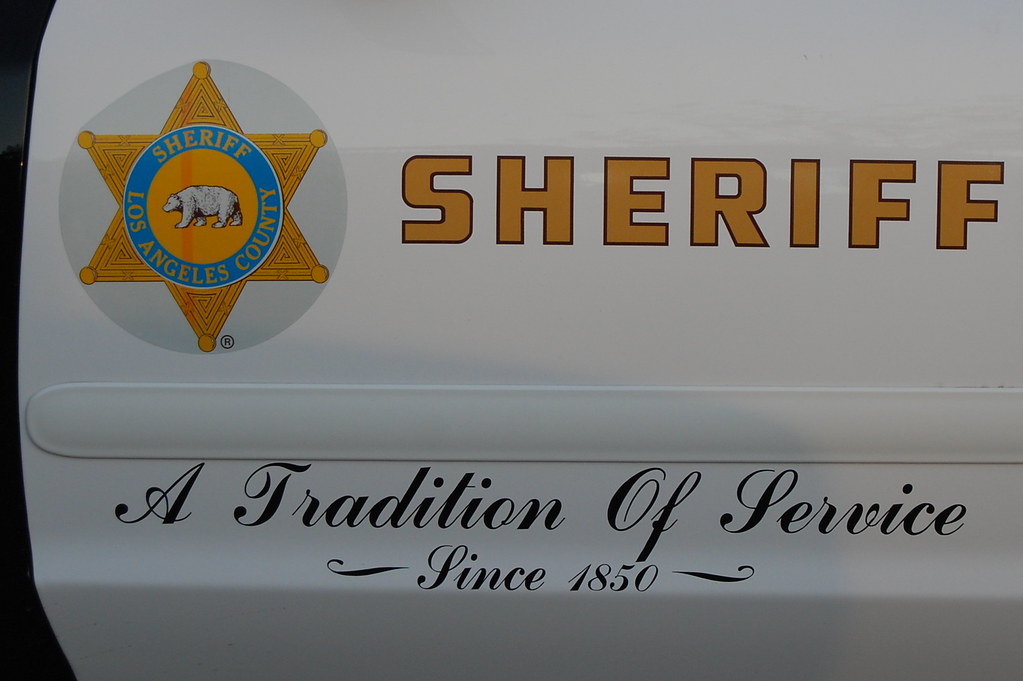 LOS ANGELES, CA – On March 10, 2021, members of the Los Angeles County Sheriff’s Office found themselves in the middle of a high-tension situation when inmate Enzo Escalante allegedly began punching officers.

After subduing Escalante shortly after (20 seconds), Deputy Douglas Johnson can be seen on tape placing his knee on the back of Escalante’s neck for the next three minutes.

Around the same time, (in fact, just a mere two days before the heightened force against Escalante,) jury selection had commenced in the case of Derek Chauvin, the now infamous (former) Minneapolis police officer who was responsible for the murder of George Floyd by kneeling on his neck.

Now, lawyers are charging that—in an effort to keep his department from looking bad—LA County Sheriff Alex Villanueva “blocked two criminal investigations to prevent video of the incident from becoming public because it happened while Derek Chauvin was on trial for killing George Floyd.”

Last month, a former Assistant Sheriff named Robin Limon filed her own legal complaint against Villanueva. According to her, the sheriff is responsible for blaming her for the cover-up, and subsequently forced her to retire in an attempt to shift the blame onto her.

Vincent Miller, an attorney representing Limon, characterizes Villanueva as a man who “has repeatedly made false statements about the incident and he has trapped himself with his own false statements.”

Furthermore, according to Miller, the case itself is a “searing indictment of this administration, abusing power and using retaliation as a tactic, repeatedly over and over again, against anyone raising any concerns about wrongdoing going on in the sheriff’s department.”

In response to the growing concerns and new lawsuits, Villanueva retaliated by announcing an investigation into the LA Times reporter who initially reported the alleged cover-up, claim justice groups.

According to Villanueva, he found out about the incident “eight months after it happened,” however, in Limon’s complaint, she reports that “within a few days of the incident, she hand-delivered a DVD of the video to the sheriff and watched it in his office along with Undersheriff Timothy Murakami and the sheriff’s aide, Lt. Anthony Blanchard.”

Both officers “have publicly stated that Limon’s claim that the video was viewed by the sheriff in front of them is false.”