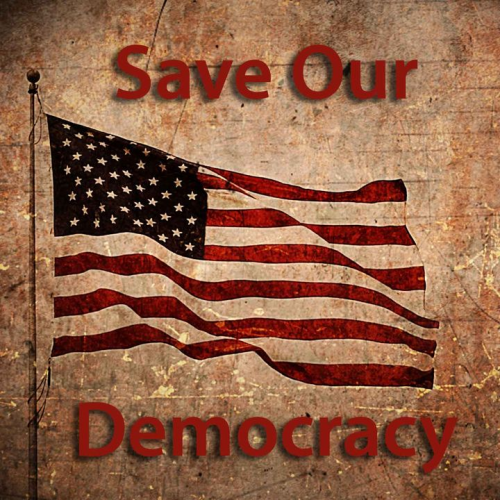 Say a prosecutor is up for re-election and faces a surprisingly close race, but ultimately does win re-election. After he wins, he sets about taking revenge. He uses his unfettered discretion to charge one of his opponent’s supporters with a crime. The alleged crime is charged under an obscure, never-before-prosecuted city ordinance. In fact, the facts as charged do not constitute a crime under the law at all. But that doesn’t stop the prosecutor from seeking revenge. The complaint is filed, the defendant is arrested and booked, hires a lawyer and prepares to defend herself. When she appears in court to enter her plea and initiate her defense, the charges are dismissed without any explanation, but in a way that allows re-filing of the charges. This keeps the threat of revenge alive.

So that’s how things are done far away in third-world banana republics, right? I’m sorry to tell you, this happened right here in Yolo County and the transgressor is incumbent DA Jeff Reisig. [See Yolo School Board Candidate Charged with Campaign

But there must be a reasonable explanation, you say. If so, why haven’t we heard any explanation from Reisig? Why didn’t he recuse himself from the matter and ask the Attorney General’s Office to look into it? Why didn’t he take the case before the grand jury for an independent indictment?

There is no explanation. We need to face the difficult truth: our elected prosecutor abused his prosecutorial authority to exact vengeance against a political opponent.

We Americans take pride in our democracy and its essential companion, the rule of law. Abuse of authority by a vengeful prosecutor destroys democracy – if he gets away with it.

Let’s demonstrate our commitment to democracy and the rule of law by making sure Reisig can’t abuse his authority again. Vote for Cynthia Rodriguez on June 7.

Peggy Bernardy is a Woodland Resident