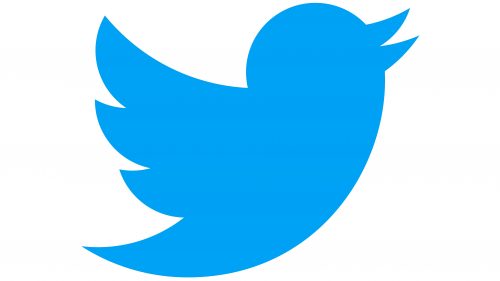 On April 25, 2022 Twitter accepted tech mogul and billionaire Elon Musk’s bid to buy the social media giant. Now that Musk will be in possession of the company, what does this mean for the average user? By exploring Musk’s past history with Twitter, it is clear that his acquisition of the social media platform spells doom.

Twitter is one of the most popular social media apps on the market today. It seems as if almost everyone has an account, and billionaires like Musk are no exception. Musk has been a frequent abuser of the app— coming under fire several times from Twitter itself because of his posts. One such example was a post he made about a potential business transaction with the Securities and Exchange Commission (SEC) and his own company Tesla. The SEC claimed that the information he posted was false and as a result, Musk paid 20 million dollars in fines. Now, any tweets about Tesla’s finances in the future have to be reviewed by a lawyer.

Musk has also spoken out against COVID-19 mandates and vaccines. For example, he tweeted a severely problematic meme depicting Canadian Prime Minister Justin Trudeau as Adolf Hilter because of Trudeau’s enforcement of vaccine mandates, a tweet Musk later deleted. Elsewhere, Musk has been under fire for calling a British cave diver, who rescued a young football team in Thailand, a “pedo guy.” In this case, a defamation suit was filed against Musk, and it was ultimately won on his end. Musk has made his distaste for speech restrictions on Twitter public, and it’s safe to presume that after he takes over he would remove the ones that have personally affected him.

Musk has stated that, under his ownership, he plans to make sure Twitter is a place to promote free speech. On the surface, that sounds like something everyone would want. But Twitter has speech limits for a reason. During the onset of the COVID-19 pandemic, many users took to Twitter to share their own conspiracy theories of where the virus came from and how to best treat it. Twitter has had restrictions since its inception, and it added specific bans to misinformation regarding COVID-19. Guidelines are essential to an app like Twitter to ensure that it remains a space free from both derogatory speech and dangerous misinformation.

Musk has repeatedly positioned himself as a fighter for “free speech” on Twitter but continues to ignore the fact that it is a privately-owned company and is free to make guidelines as it sees fit. Now that the ownership has passed to Musk himself, we can expect many — if not all — speech restrictions to be lifted, and those accounts that were permanently banned due to speech violations, to return to the platform. In all, this would create a dangerous environment where users are free to harass, discriminate, and verbally abuse others without repercussions.