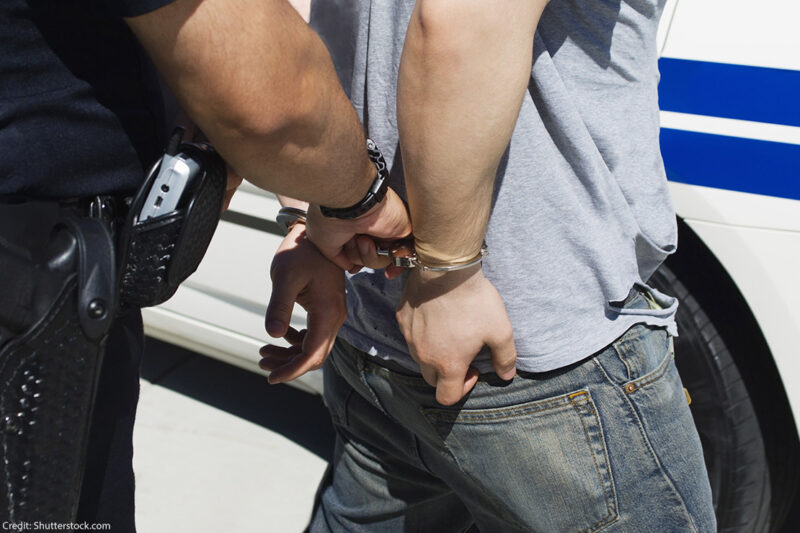 While the decision in Vega v. Tekoh doesn’t reduce the obligation of police to issue Miranda warnings, it eliminates a critical avenue for justice.

For more than half a century, nearly every American with a television has been able to recite the words that, under the Constitution, protect their right not to incriminate themselves under government interrogation. “You have the right to remain silent. Anything you say can (and will) be used against you in a court of law. You have the right to the presence of an attorney, and if you cannot afford an attorney, one will be appointed for you prior to any questioning.” These Miranda warnings, mandated by the U.S. Supreme Court in that eponymous 1966 case litigated by the ACLU, form part of the very fabric of law enforcement’s relationship with the public.

Today, in Vega v. Tekoh, the court backtracked substantially on its Miranda promise. In Vega, the court held 6-3 (over an excellent dissent by Justice Elena Kagan) that an individual who is denied Miranda warnings and whose compelled statements are introduced against them in a criminal trial cannot sue the police officer who violated their rights, even where a criminal jury finds them not guilty of any crime. By denying people whose rights are violated the ability to seek redress under our country’s most important civil rights statute, the court has further widened the gap between the guarantees found in the Bill of Rights and the people’s ability to hold government officials accountable for violating them.

Last April, the ACLU and the Cato Institute filed an amicus brief in support of Terence Tekoh, who had been subjected to an illegal interrogation. At trial, Tekoh testified that he was simply doing his job as a Certified Nursing Assistant when Carlos Vega, a Los Angeles County Sheriff’s Deputy, isolated him in a small, windowless room and refused others’ entry. Vega then

proceeded to interrogate Tekoh, alleging that he had molested a patient while transporting her. Vega threatened Tekoh with violence, flashing his gun. He threatened Tekoh, an immigrant, that he and his family members would face deportation to the country they had fled in fear of persecution, and called him a racial slur.

Again, according to Tekoh, Vega would not permit him to leave the room, and ignored Tekoh’s pleas to see a lawyer or talk to his coworkers and supervisors. Tekoh ultimately extracted a false letter of apology from Vega that he dictated to him.

These facts are shocking — and the ACLU’s brief urged the Supreme Court to hold that, at least where an officer so blatantly violates an individual’s Miranda rights and the statements are introduced in a criminal trial, the officer can be sued under federal law. But the court’s decision today says that these facts, or any others, don’t matter at all. Even though the court has previously said that the introduction of an un-Mirandized statement at trial is a constitutional violation, in Vega it has announced that a Miranda violation is not a violation of a constitutional right, but only of a prophylactic constitutional rule that does not give rise to damages — no matter what.

In closing her dissent, joined by Justices Stephen Breyer and Sonia Sotomayor, Justice Kagan lays out the consequences of the court’s decision:

“Today, the Court strips individuals of the ability to seek a remedy for violations of the right recognized in Miranda. The majority observes that defendants may still seek ‘the suppression at trial of statements obtained’ in violation of Miranda’s procedures. But sometimes, such a statement will not be suppressed. And sometimes, as a result, a defendant will be wrongly convicted and spend years in prison. He may succeed, on appeal or in habeas, in getting the conviction reversed. But then, what remedy does he have for all the harm he has suffered? The point of § 1983 is to provide such redress—because a remedy ‘is a vital component of any scheme for vindicating cherished constitutional guarantees.’ The majority here, as elsewhere, injures the right by denying the remedy.”

The dissent has it exactly right. While the court’s decision does not as a formal matter reduce the police officer’s obligation to issue Miranda warnings — or what individuals in police custody should do or say (or not do and not say) — it cuts off a critical means by which people whose rights have been violated can actually vindicate the promise of those rights. In that sense, it’s a sad day for Miranda, the Bill of Rights, and the most basic conception of accountability.