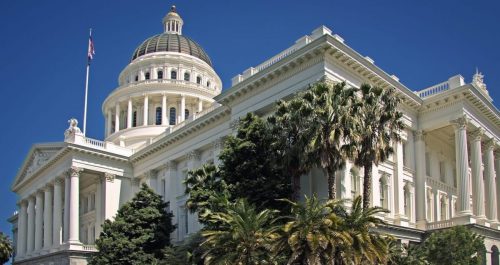 SB 1371 will now head to the Assembly Appropriations Committee.

This bill, which would help workers who are forced into jobs that require full-time hours with low wages, such as making a few cents an hour, is part of an extensive finance plan of the Sister Warriors Freedom Coalition to improve economic stability and therefore, general safety for the communities the package targets (women, trans people, and their families).

This package, said the coalition, includes attempts to alleviate the burden of incarceration fees and prison communication fees for low-income families with incarcerated loved ones (SB 1008), raise prison wages so those in the system can, over time, accumulate savings and pay for basic necessities (SB 1371), and remove discriminatory rental practices that prevent formerly imprisoned individuals from proper and fair housing (AB 2383).

“Many incarcerated people in California are forced to work full-time while only making eight cents an hour. That’s unacceptable–all workers deserve dignity, even while incarcerated, and should earn enough to meet their most basic needs,” said the coalition.

The coalition added, The “vote is a step in the right direction for SB 1371, which would increase the pay scale for those working while incarcerated over a five-year period. With a higher wage, incarcerated workers can pay more toward restitution and victim funds, court fines and fees, and child support. They can also save up to cover reentry expenses, lessening both the risk of recidivism and the burden on public safety net resources.”