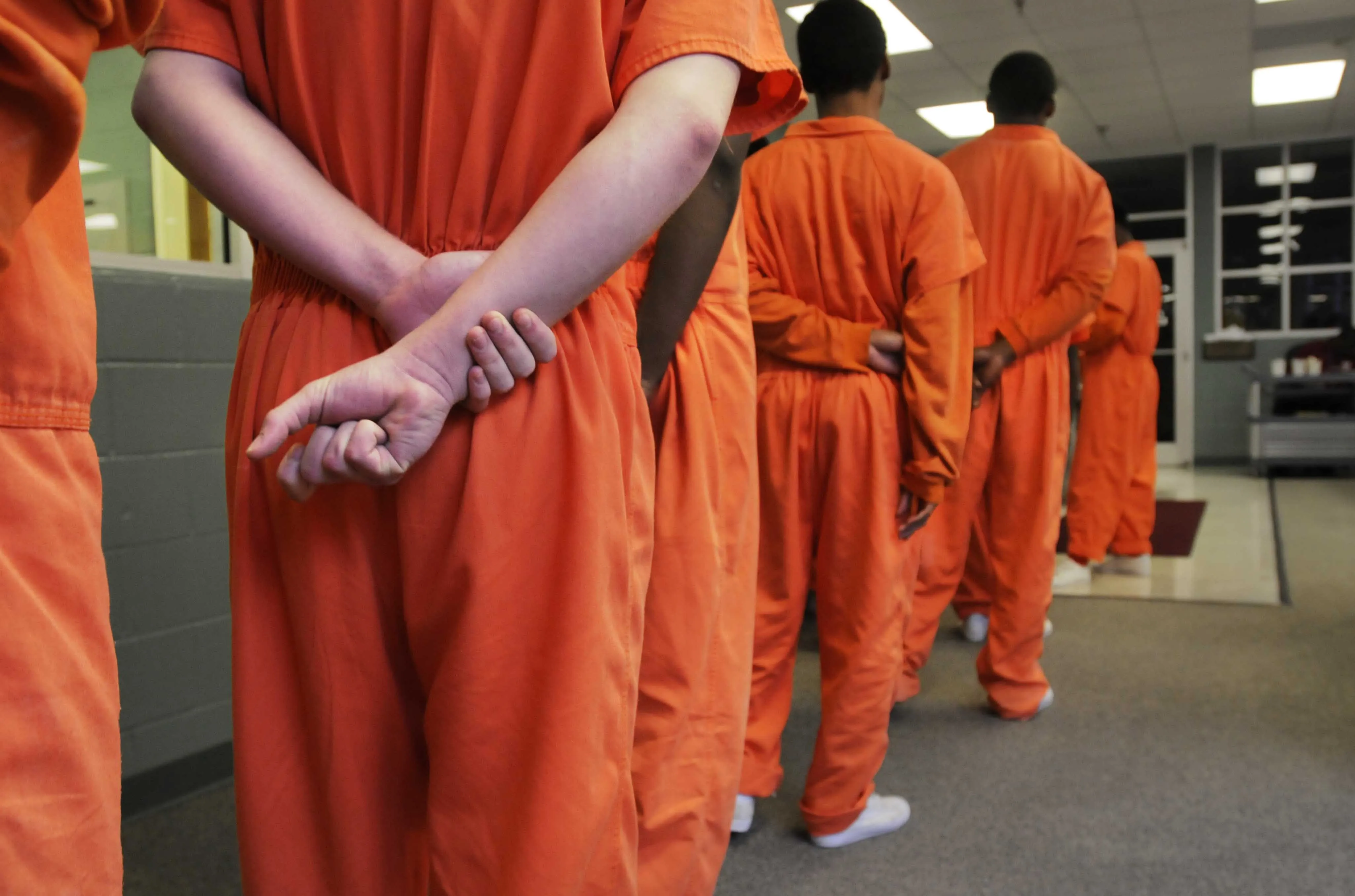 Washington, DC – It seems that reports of a youth-led crime wave are premature.  Since the start of the pandemic, there has been a flurry of alarming news coverage and inflammatory rhetoric from politicians have appeared in national and local media highlighting serious violent crimes by youth.

This has generated considerable attention in Congress and locally, and has fueled calls to scale back on various youth justice reform programs enacted in many states.

However, on Tuesday, the Sentencing Project released a new report debunking the widespread narrative that youth crime exploded during the pandemic.

The report, “Data Reveals Violence Among Youth Under 18 Has Not Spiked in the Pandemic,” finds “scarce evidence of a new youth-led crime wave. Rather, most of the data suggest that rates of violence among people under 18 have been flat or declining.”

According to the Sentencing Project, “This report comes at an important moment. Throughout the pandemic, many media outlets and policymakers have perpetuated a narrative that youth crime is skyrocketing. Simultaneously, recent mass shootings have shown the heinous damage that a single individual can cause with easy access to guns.”

Moreover, they note, “Scattered anecdotes and talk of out-of-control youth are fueling calls for stricter punishments and harsher treatment. But such methods have consistently proven to be ineffective at preventing crime, and are likely to cause crime to increase. “

“It’s crucial to set the record straight. There is no evidence of a significant increase in youth crime or violence,” said Richard Mendel, Senior Research Fellow at the Sentencing Project and author of the report.

“Of course, we must do everything we can to steer young people away from delinquency, and we must block young people’s access to deadly assault weapons,” Mendel said. “But the evidence is overwhelming that imposing more extreme punishments on youth doesn’t work. Instead, we need to implement strategies that actually reduce crime – like minimizing youth confinement and improving social, emotional, and mental health support for young people within their schools and communities.”

In contrast to the popular narrative in the media, “The Sentencing Project’s review of the available data about youth violence during the pandemic finds scarce evidence of a youth-led crime wave. Rather, most of the data suggest that youth violence has been flat or declining.”

Instead, it finds that the share of crimes committed by youth has actually fallen by more than half over the last two decades, and that drop has continued in 2020, the most recent year the data was available.

The overall number of serious violent offenses including murder, rape, robbery, and aggravated assault committed by youth declined in 2020.

The report did find that the number of homicides committed by youth increased “as part of a worrisome national spike, 7.5% of homicide arrests in 2020 involved youth under 18 – a slightly smaller share than in previous years.”

The report notes that no national data on carjackings is available, and that evidence about the share of carjackings committed by young people is inconclusive. Data does show that total robberies by youth – of which carjackings are a subcategory – declined in 2020.

The report argued, “even if it is ultimately confirmed, a pandemic-era increase in youth offending should not be used as a rationale to scale back recent reforms in youth justice or to promote punitive policies against youth.”

According to the report, “A temporary rise in adolescent lawbreaking would not be surprising given the severe trauma and disruption young people have experienced during the pandemic.”

The pandemic has caused a sharp increase in mental health problems among adolescents, including sharp increases in anxiety disorders, depression, and self-harm.

However, the report argues, “These pandemic-fueled problems cannot be solved with harsher punishments in the court system.”

Instead the report argues, “There is now overwhelming evidence that punitive responses in the youth justice system don’t work. Transfer to adult court, heavy reliance on detention and confinement, and criminalization of routine adolescent misbehavior in school all tend to
heighten delinquency, worsen youth outcomes and undermine public safety.”

Alternatives exist to those punitive approaches.

“There are plenty of strategies proven to improve youth outcomes and steer young people away from crime – like hiring counselors rather than police officers in public schools, diverting young people accused of less serious offenses into restorative justice and other community-led alternatives to court, and reducing overreliance on detention, incarceration, and transfers to the adult justice system,” the release stated.

Specifically, the evidence makes plain that it is more effective to:

The report concluded, “Over the past 20 years, justice systems across the country have made steady if uneven progress toward most of these goals. Much work remains in youth justice reform to close the gap between common practice and best practice.

“We cannot allow a wave of alarming and often sensationalized reporting about youth violence to distract us from decades of experience and research on what actually helps kids and communities thrive, nor to unravel the encouraging bipartisan cooperation on youth justice issues that has fueled recent progress.”