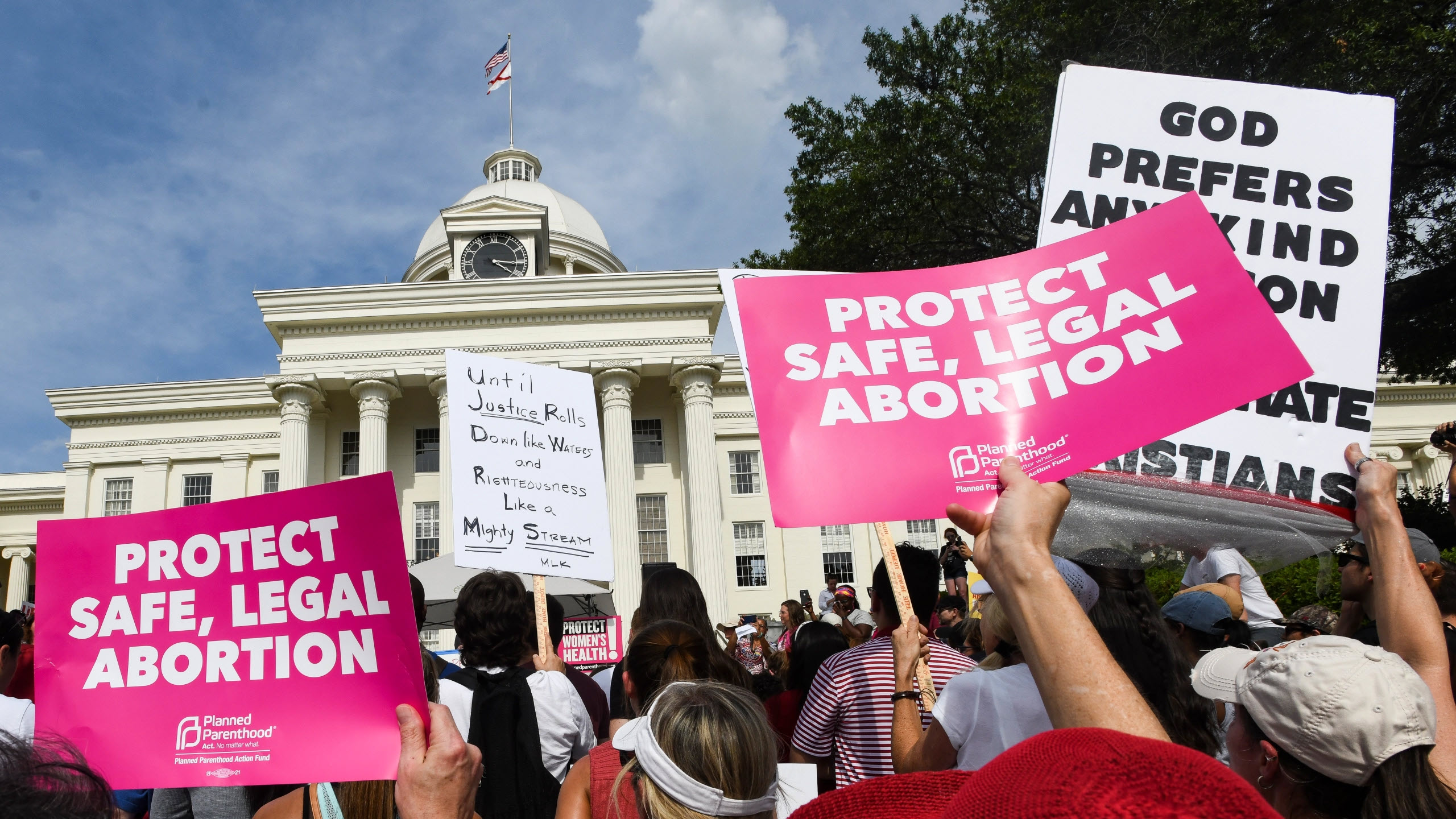 Woodland, CA –  If you want to know a public official’s values, don’t listen to what they say, but to what they do.  Yolo County DA Jeff Reisig spent the last election cycle trying to convince voters that he was more progressive than they had previously thought.

The voters reelected him by a wide margin.  Immediately after the seminal ruling in Dobbs, DAs across the country vowed not to prosecute abortion cases and to reaffirm their values.

Jeff Reisig and the California District Attorneys Association that he leads were silent, and have remained so, in the days following the official release of the ruling in Dobbs.

Friday was a day of action for many including leaders of the State of California.  The legislature moved quickly to shore up California’s abortion laws.

“I share the searing fury felt by the majority of Americans who are angry and scared for what this Supreme Court decision means—for the lives of their daughters,

granddaughters, and loved ones. For the lives of everyone who will be left without options as a result of this regressive decision,” said Senate Leader Toni Atkins.

“With today’s Supreme Court decision to endanger the health and safety of millions of women across the country, California must do everything it can to protect the fundamental rights of all women – in California and beyond,” said Governor Newsom. “We know that states like Missouri are already targeting women seeking abortions in states like California where abortion remains legal. This legislation seeks to protect women and care providers from civil liability imposed by other states, and sends a clear message that California will continue to be a safe haven for all women seeking reproductive health care services in our state.”

In places like in California, there is no real threat that abortion will be made illegal, let alone criminalized.

But this is not the case in places like Georgia.  DeKalb County DA Sherry Boston issued a statement, “Today is a dark day. Though a leaked draft opinion set expectations for the eventuality that Roe v. Wade would be overturned, the reality of this moment still stings. 50 years of well-settled precedent has been shattered and, in its wake, remain fear and uncertainty. Across our country, reproductive rights and private healthcare matters are under attack and vulnerable to criminal inspection and prosecution.”

She noted, “Georgia is no exception. In 2019, HB 481, better known as the Heartbeat Bill was signed into law. The legislation bans abortion as soon as heartbeat activity is detectable – typically around six weeks into a pregnancy – before many women even know they are pregnant. Set to take effect in 2020, the anti-abortion law has been stalled by the 11th Circuit Court of Appeals which ruled it would await U.S. Supreme Court action before making a final determination regarding the bill’s constitutionality.”

She said, “I am vowing not to prosecute individuals pursuant to HB 481. I believe it is a woman’s right to make decisions regarding her own body and medical care, including, but not limited to, obtaining an abortion.”

She was not alone, on Friday, Fair and Just Prosecution, a progressive organization, released a letter signed by 83 prosecutors and AGs across the nation, vowing not to prosecute or criminalize personal health care decisions.

“Today’s Supreme Court decision is a jarring betrayal of generations of Americans who have come of age with the right to make decisions about their own bodies,” said Miriam Krinsky, Executive Director of Fair and Just Prosecution, the organizer of the statement.

“By cruelly and callously stripping away a 50-year-old fundamental right, a majority of the Court has undermined the legitimacy of the criminal legal system and trust in the rule of law. With many states now seeking to criminalize those who seek, perform and receive abortion care, elected prosecutors are the last line of defense in protecting patients and providers from criminal charges,” Krinsky added. “At this frightening and dark moment, we desperately need the bold leadership demonstrated by these signatories – and hope to see far more prosecutors across the country join this chorus.”

“This is a sad day in America,” said Los Angeles County District Attorney George Gascón, who, again, is one of the 83 elected prosecutors who signed the pledge. “The Supreme Court has told half the population that it has no right to bodily autonomy. One Justice said out loud that we should reconsider even more rights, including the right of everyone to love and marry who they choose. I grieve for all those women who have lost so much today, and for all those people who live in fear that they will lose more tomorrow.”

“I am inspired by all those who fought for decades so that women had the right to make decisions about their own bodies. I know you are tired,” District Attorney Gascón said. “I want to promise you that I will stand beside you and fight to make sure that in California and elsewhere, you have absolute autonomy over your body, your health, and your safety. I will never prosecute a woman for making private, medical choices about her own body. We will press onward for a better tomorrow.”

Not signing the letter was Yolo County’s Jeff Reisig.

In fact, Jeff Reisig released nothing on the seminal supreme court decision—not on Twitter, either his campaign or office account, and not in a press release.

Nor did the CDAA release a statement or tweet on it.  Reisig of course is the President of the California DA’s Association.

“This is a dark moment for our country,” said Attorney General Bonta. “This court’s decision is outrageous, unprecedented, and dangerous. It blasts our nation back into the dark ages. Millions are now facing a stark reality when it comes to their right to choose.”

Later he said, “As Attorney General, I will use the full force of the law and the full authority of my office to protect reproductive healthcare for every person who seeks it in California. Abortion remains a legally protected right in our state and, in California, we won’t backslide.”

In May, Congressman Mike Thompson, Assemblymember Cecilia Aguiar-Curry and the Latina Mayor Leaders in Yolo County gathered to express their support for reproductive rights.

“As we stand here united in defending reproductive rights, the leaked Supreme Court draft opinion overturning Roe versus Wade is an attack on women, our bodies and our right to privacy. Overturning longstanding court precedents will not stop abortions. It will put barriers in place for women of color, low-income families, and other marginalized communities throughout our country to prevent them from exercising their rights,” said Assemblymember Cecilia Aguiar-Curry.

But there was nothing from the leading law enforcement people in Yolo County.  No reassurances.  No sympathy or empathy for his constituents—who overwhelming support abortion rights.

4 thoughts on “Sunday Commentary: DAs Speak Out across the Nation Vowing Not to Prosecute Abortion Cases – Why Are Reisig and the CDAA Silent on Dobbs?”