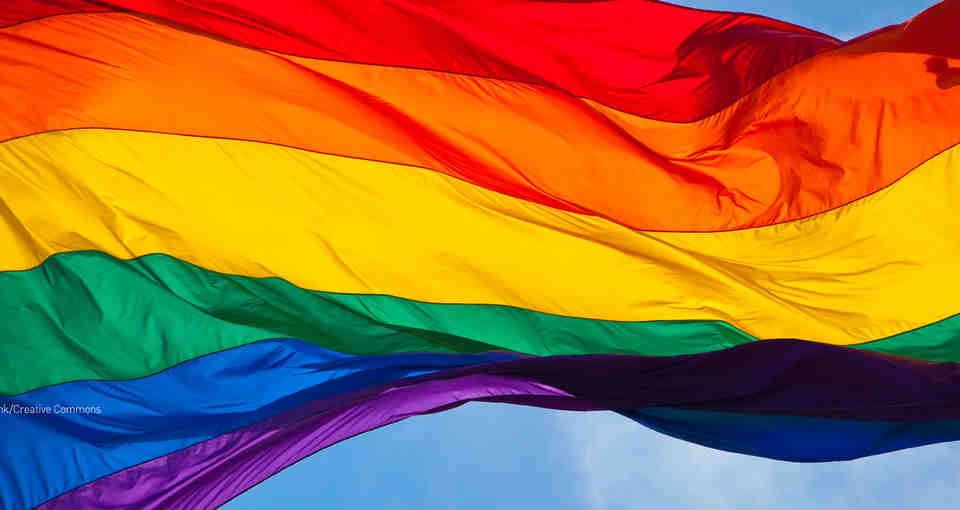 DETROIT, MI – Pride month is a time for many people to not only celebrate movements and progress made in the LGBT community but also bring attention to problems or systems of oppression the community still faces today.

The Survived and Punished Volunteer Project aims to do just that with its 42-page report highlighting examples of disproportionate punishment for those in the queer, trans, and gender-nonconforming community affected by domestic and/or sexual violence.

“Trans, queer, and gender-nonconforming people, particularly survivors of sexual and domestic violence, are systematically criminalized and significantly overrepresented in the criminal legal system,” according to the report.

“Punished by Design: The Criminalization of Trans and Queer Incarcerated Services” details this criminalization and overrepresentation.

Along with definitions for terms used in the LGBT community and throughout the report, there are also case studies and data interpretation used to create a set of findings for different areas of the legal system like courts and parole.

“The embodiment of queer and trans identities results in concrete, increased violence, and increased criminalization at each step in the criminal legal system, including with police, courts, jails, and prisons and parole,” the report notes.

Survived and Punished is a volunteer project with a goal to “end the criminalization of survivors of domestic and sexual violence.”

Along with its ongoing projects and events, Survived and Punished provides news and resources on its website to help succeed in its goals.