San Jose, CA – On a sunny Sunday morning, a small group of people gathered near City Hall in Cupertino to listen to candidates for Santa Clara District Attorney.

Margaret Petros, Executive Director at Mothers Against Murder (MAM), a nonprofit victim advocacy organization, asked Santa Clara DA Jeff Rosen to release victim services statistics and the how much funding victims have received while he has been district attorney.

“It’s a fact that since you have taken over state victim compensation, the benefits have declined

Rosen claimed the information was readily available to the public then deflected and tried to attack Petros’ credibility.

“Do you want to share with everybody everything else about you or do you just wanna ask a question about victim’s services?”

Petros said just victims’ services because it is an issue deeply important to her.

Rosen said he agreed that his office should be transparent and that the information is “out there.”

“You attacked my credibility though,” Margaret said.

Rosen has campaigned on helping thousands of victims, however Petros says that funding awarded to victims is down from about $3.8 million in 2008 to $1.5 million in 2021. 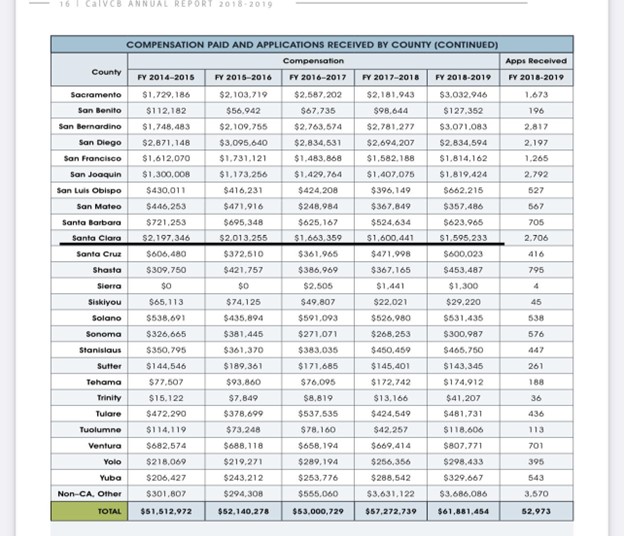 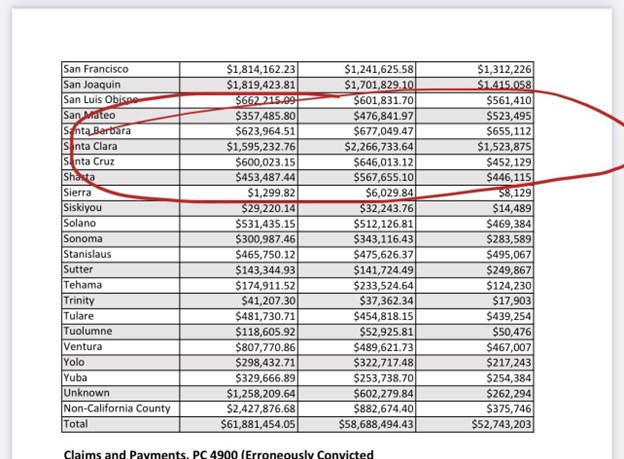 Records show that victim compensation payments have fallen every year since 2015 except for one year.

“Rosen’s comment is very upsetting to me,” Petros said. “He is the highest law enforcement official, yet has no control over his emotions.”

Rosen could not be reached for comment nor did his Public Information Officer Sean Webby return phone calls for comment.

Petros has been a professional Victim Advocate for a total of 36 years. In 1985, she began volunteering as a college student at the NCCJ Victim Witness, the nonprofit that was contracted to manage the Santa Clara County’s Victim Witness Assistance Center (VW).

“I’ve helped thousands of crime victims,” Petros said. “I work day and night. I’ve volunteered over half of my life to causes.”

Every county in the state is mandated to provide comprehensive services to crime victims and receive funding from the state and the federal government under the Victims of Crime Act.

“I worked about 50 hours on this case and got the entire burial ($22,000 donated to the family by my outreach), all services that Rosen’s office should provide and never does. They just complete forms and never advocate, never give resources, delay and deny claims incorrectly,” Petros said.

Another victim failed by Rosen’s office, according to Petros, was Paul Gackle, who survived being stabbed 14 times.

“The violations by the criminal justice system, privacy rights violations that Mr. Gackle felt were occurring between the DA and his employer, the SJMN, was taking a serious toll on his medical and mental health,” Petros said.

Share:
Tags:Jeff RosenMurderVictim Services Unit
Previous : Victim of 20-Year-Old Homicide Identified by Yolo Law Enforcement
Next : Commentary: Reisig Is Not Progressive Despite What He Would Have You Believe