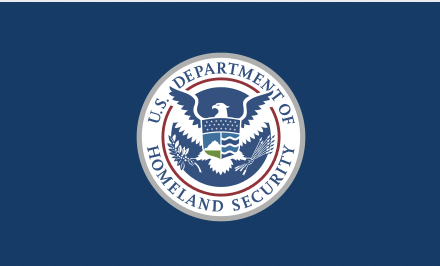 LOS ANGELES, CA- The American Civil Liberties Union (ACLU) of Southern California and How Law filed a public lawsuit against Immigration and Customs Enforcement (ICE) this week, seeking records it had filed for under in a Freedom of Information Act request in April that has gone unanswered for 60 days.

The ACLU is seeking records after the media reported multiple incidents of people being released by ICE while they are on their deathbeds. ICE was releasing them, apparently, because they didn’t want to deal with reporting  the deaths to the public, avoiding investigation and avoiding medical costs for the people in their custody.

Michael Kaufman, the Sullivan and Cromwell Access to Justice senior staff attorney with the ACLU SoCal, argued, “The federal government cannot evade responsibility for the fatal health conditions people suffer in its custody.”

In this lawsuit there is a request for the records of four people who had suffered from diseases while in the custody of ICE and died shortly after being released.

One record the ACLU is trying to obtain is that of an ACLU client, Martin Varga Arellano.

The ACLU said ICE had released him three days before his death, there was no report of his death and his family did not find out about his death until weeks after, when they had reported him as a missing person.

Eunice Cho, senior staff attorney at the ACLU’s National Prison Project, stated, “ICE’s practice of formally releasing people from their custody at the eleventh hour, prior to their death, is unconscionable.”

Cho further states, “The public deserves to know the truth of what’s happening and the people detained by ICE deserve accountability and change.”