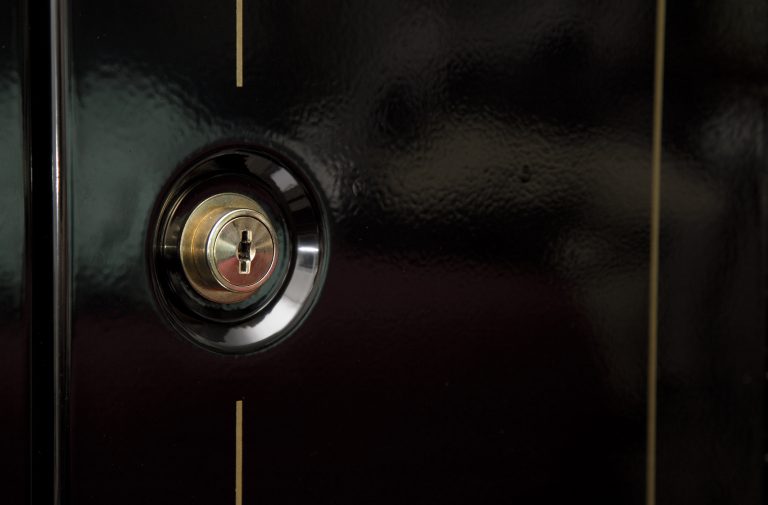 Davis, CA – State law requires that all firearms sold or transferred in California either be equipped with California Department of Justice-approved safety locks or be accompanied by proof that the buyer owns a Department of Justice-approved safe, however there is no universal requirement for owners to actually use these locks or safes nor is there a requirement covering firearms purchased out-of-state.

However, on Tuesday night, the Davis City Council passed a new ordinance that requires a person who keeps a firearm in a residence to safely store the firearm by either placing the firearm in a locked container or by using a firearm safety device, either of which has been approved by the California Department of Justice for the safe storage of that particular firearm. If the firearm is not locked, the firearm owner must have it in their close proximity and control.

The ordinance does not prohibit authorized firearm owners from accessing or using their firearms, from carrying firearms on their persons, transporting their firearms, or from keeping a firearm in their immediate possession and control.

“We are experiencing a gun violence epidemic in our country, and after the Uvalde shooting, I asked to bring this ordinance forward. It is imperative that we do what we can locally to help prevent accidental deaths and deaths by suicide in our community,” said Mayor Lucas Frerichs. “We hope this ordinance will serve as a model for other communities, and there is no doubt it will save lives locally. National polling indicates that nearly 80% of people favor safe firearm storage rules.”

Although State law already governs the safe storage of handguns in vehicles, there are no State requirements that firearms other than handguns, such as rifles or shotguns, be locked or safely secured in vehicles. This ordinance shores up that gap.

The new ordinance extends the in-vehicle firearm locking requirements to all firearms irrespective of firearm type. Those requirements are:

The ordinance requires a second reading by the City Council at its next meeting on Aug. 30 after which it goes into effect in 30 days. Then, there is a 30-day grace period for attaching penalties to violations. This allows time for the City and the Police Department to conduct outreach and educate residents about the ordinance’s requirements.

“The ordinance will likely decrease unauthorized access to or theft of firearms as well as the impulsive and dangerous use of firearms in suicide attempts or domestic violence incidents,” said Police Chief Darren Pytel. “This ordinance also shores up gaps in existing State law so that firearms owners will have clear rules for the safe storage of their firearms, both in homes and vehicles.”

Violations of the ordinance may be prosecuted first as an infraction, then as a misdemeanor for repeated violations within a one-year period. Violations would also constitute a nuisance and may be handled through administrative fines and abatement proceedings.

The Safe Storage of Firearms ordinance will be enforced like any other law that regulates conduct inside the home or vehicle. Absent exigent circumstances, the Police Department would not proactively check whether the ordinance is being violated. It would be enforced when the officers are already lawfully in a residence or contacting persons in a vehicle for other lawful reasons.

Share:
Tags:California Department of JusticeDarren PytelGun StorageLucas Frerichs
Previous : Guest Commentary: We Didn’t Release Enough People from Jails and Prisons during the Pandemic
Next : Board of Supervisors Aims to Preserve SF Innocence Commission