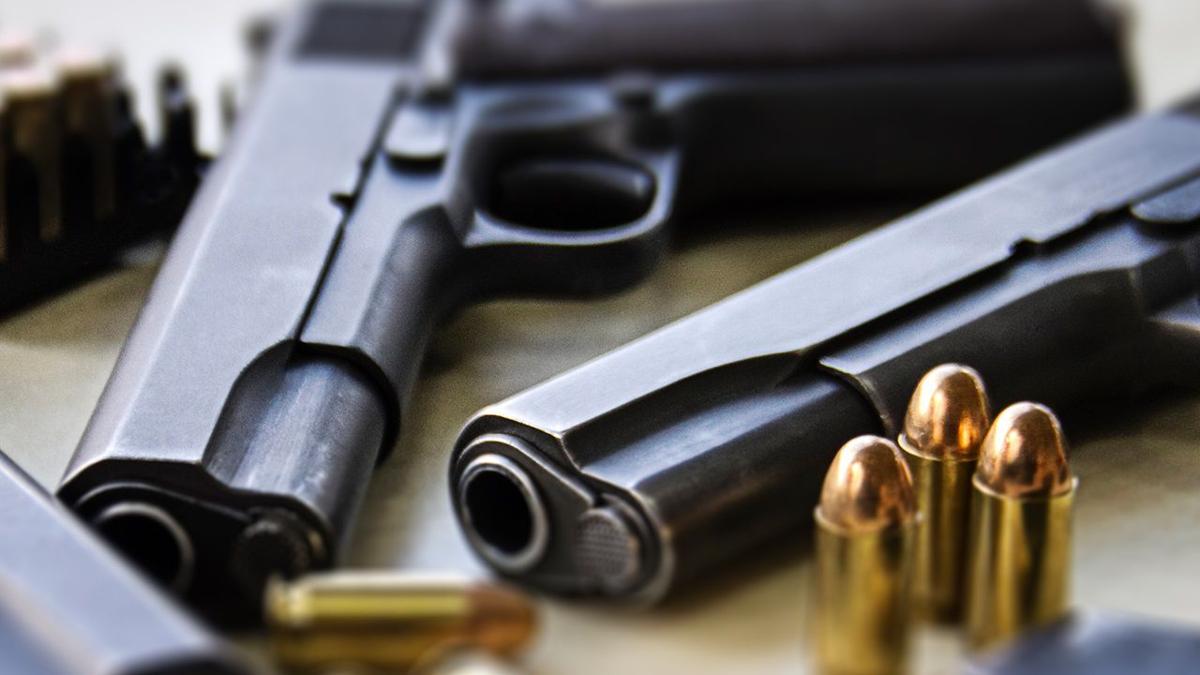 SACRAMENTO, CA – A dozen measures designed to protect Californians from gun violence were signed by Gov. Gavin Newsom Thursday, including one—AB 1594—that “allows the state, local governments, and Californians to sue irresponsible gunmakers for the harm caused by their products.”

Gun violence is the leading cause of death among U.S. children, Newsom said, in signing another anti-gun measure, AB 2571, which prohibits the advertising of firearms to minors.

Assemblymember Rebecca Bauer-Kahan said, “Guns are not toys—they are deadly weapons. California has some of the strongest gun laws in the country and it is unconscionable that we still allow advertising weapons of war to our children. Our kids have a right to live long, happy lives, free of gun violence.”

“These new measures will help keep children safe at school, keep guns out of the hands of dangerous people and responsibly regulate the sale of firearms in our communities,” the governor said, adding, “California will continue to lead on life-saving policies that provide a model for action by other states and the nation.”

Other bills that were signed by the governor Thursday include:

Department of Justice is to inspect dealers every three years, with the exception of dealers whose businesses are located in a jurisdiction that has adopted an inspection program.

AB 311 by Assemblymember Christopher Ward (D-San Diego) – The sale of firearm precursor parts is prohibited on the property of the 22nd District Agricultural Association, the Del Mar Fairgrounds.

AB 1769 by Assemblymember Steve Bennett (D-Ventura) – The sale of any firearm, firearm precursor part, or ammunition is prohibited on the property of the 31st District Agricultural Association, the Ventura County Fair and Event Center.

AB 1842 by Assemblymember Freddie Rodriguez (D-Chino) – Licensed firearms dealers are prohibited from charging more than five percent of the purchase price of the firearm as a restocking or other return-related fee if the firearm purchase is canceled by the buyer within 10 days of the application, with an exception for special order firearms.

AB 2156 by Assemblymember Buffy Wicks (D-Oakland) – Further constricts manufacture of firearms without a state license by reducing the number of guns an unlicensed person may manufacture and prohibiting the use of a three-dimensional printer to manufacture any firearm without a license.

AB 2239 by Assemblymember Brian Maienschein (D-San Diego) – Imposes a 10-year prohibition on the possession of firearms for individuals convicted of child abuse or elder abuse.

SB 906 by Senator Anthony Portantino (D-La Cañada Flintridge) – Requires local educational agencies to educate parents about California’s child access prevention laws and laws relating to the safe storage of firearms; requires school officials to report to law enforcement any threat or perceived threat of a homicidal act; and requires law enforcement or the school police to conduct an investigation and threat assessment, including a review of the Department of Justice’s firearm registry and a search of the school and/or student’s property by law enforcement or school police, if certain conditions are met.

In 2021, the Giffords Law Center ranked California as the top state in the nation for gun safety. California’s gun regulation laws have lowered gun-related deaths, contributing to the state’s 37 percent lower gun death rate than the national average.

According to the Public Policy Institute of California, “Californians are about 25 percent less likely to die in mass shootings than residents of other states. As a result, added PPIC, “California’s mass shooting homicide rate is lower than the national average” at 1.4 per 1 million people.”

California has cut its gun death rate in half; conversely, states who have not pushed for gun safety, such as Texas and Florida, have experienced double-digit increases to gun death rate, according to the governor’s office.

“California has the toughest gun safety laws in the nation, but none of us can afford to be complacent in tackling the gun violence crisis ravaging our country,” said Gov. Newsom.