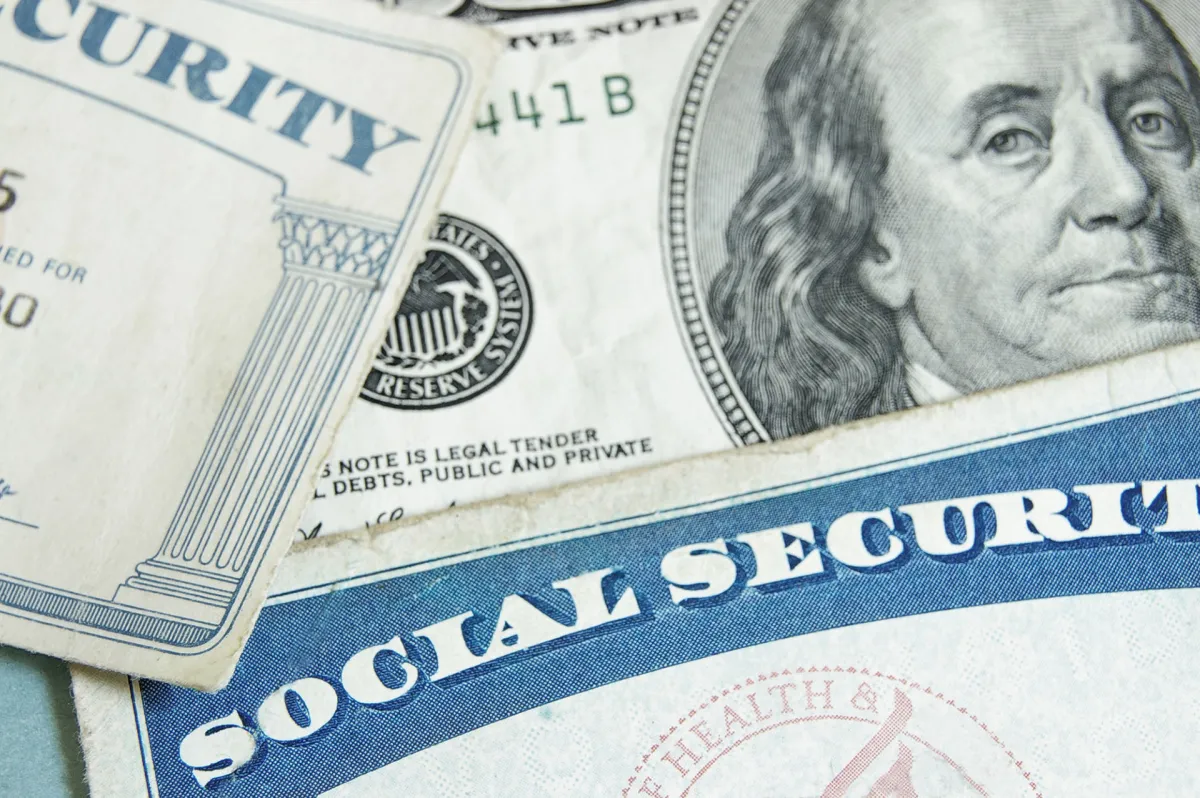 Because of my crime, I may not deserve the retirement income I earned. But what about my family who needs it?

I retired at the age of 62 and began collecting social security retirement benefits of $1,000 per month.

My wife, who had lived with me for 35 years, was 52 when I retired. She suffered from mental illness and collected social security disability payments of $800 per month.

As her husband, I was paid $200 per month to take care of her as part of a California in-home supportive services program. I spent at least 25 hours per week keeping her healthy and compliant with her medication.

I lost all that in 2019, at the age of 68, when I was convicted and sentenced to 15-years-to-life in prison. I am currently 71 years old, and will be close to 80 when I’m eligible for parole — with no home, no wife, no income. My social security payments will restart after my release, but I will never get the money that has been withheld so far. Much of my retirement funds, earned for a lifetime of work, are lost.

Among the millions of people who have been incarcerated for a felony, how many people over the age of 62 have fallen into this group? How many of them have had entire family structures torn apart by this policy?

The Social Security Act was designed to address the needs of older people, so they have a safety net after retirement. The federal government’s social security income tax program saves a portion of your paid income as a tax to establish your retirement benefits — this is your earned pot of money that you paid into, that then is supposed to be paid back to you.

But in 1980, Congress passed add-on legislation requiring that anyone convicted of a felony with more than a one-year sentence stop receiving their Supplemental Security Income disability payments until released. Then, in 1983, Congress expanded the

suspension of payments to include social security retirement benefits for all incarcerated retirees.

It is important to point out that citizens who go to prison for a felony are not victims. But this law has turned our loved ones into victims. It rips needed funds away from them.

Prior to my incarceration, me and my wife’s combined income had been about $2,000 per month. We had no savings, so after my retirement we lived month-to-month on fixed income payments. But it was manageable because we lived in a small, rural area with rent and utilities costing around $1,000 per month.

When I went to prison, it was not only my social security retirement benefits that were withheld. I also lost the $200 in-home supportive services money I used to receive.

This left my wife with $800 a month, which was well short of what she needed to pay for rent, food and utilities. She defaulted on rent payments and was evicted. Almost all our possessions were lost or stolen during the eviction.

Without me as her caretaker, she had no safety net and ended up homeless, eventually landing in a mental health halfway house facility. After a time, my wife was released, and mental health workers helped her find a small apartment to rent. The halfway house helped my wife put a few things in storage, but she stopped paying for the storage and her apartment.

I stayed in touch with my wife for a while, but after a few months of letters and phone calls, she fell out of touch without any indication she would do that. I don’t know how she is doing because I have not heard from her for more than a year-and-a-half.

If she has survived, she is either homeless or in some type of mental health service program that might be very costly. Her cost of care alone has probably exceeded the social security benefit being withheld from me.

If I don’t die in prison and am actually able to re-enter society, I will receive $200 in “gate money” from the state when I am released. Gate money is a release allowance that is supposed to help me re-enter society. The amount has been unchanged since 1973.

If I’m released after my minimum sentence of 15 years, I will have lost $180,000, some of which are my own earnings, stored by the government for my retirement. I may be a felon, but this extra punishment is above and beyond reason. If the government wants to take our earned money, then at least give it to our families who need it.