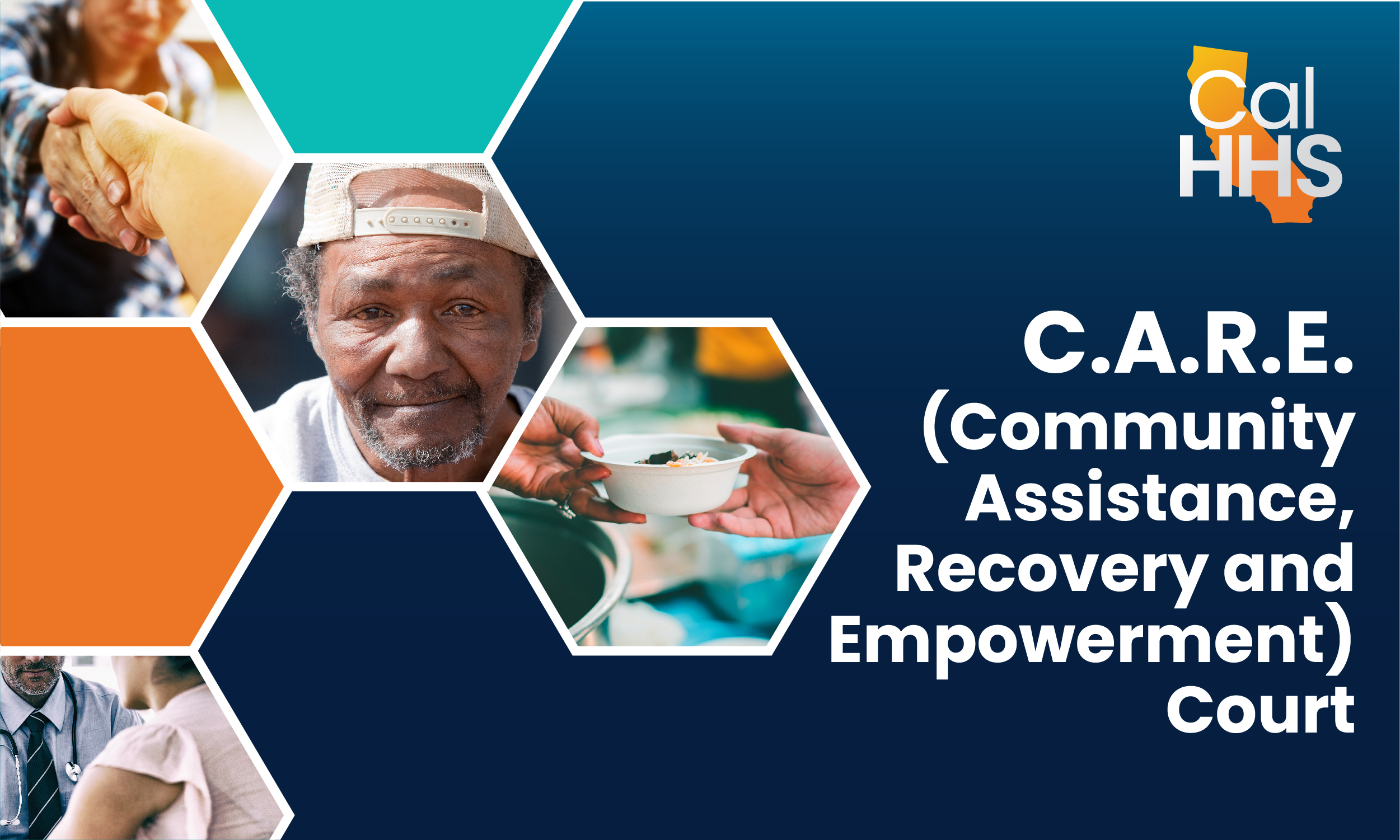 By Eve Garrow and Kath Rogers

All Californians deserve permanent, affordable housing, and healthcare that meet their needs and allow our communities to flourish. Nobody should be forced to languish, deteriorate, and die on our streets.

Unfortunately, instead of focusing on proven methods that prioritize permanent housing and voluntary healthcare, Governor Gavin Newsom’s so-called “CARE Court” plan would create a new court system that subjects unhoused people with mental health disabilities to involuntary treatment. This is not the answer. California desperately needs more housing and healthcare — not more courts.

The research confirms what unhoused people in our state already know — permanent housing, combined with voluntary mental health services, are tools to begin the healing process for unhoused people.

Sean Geary, a resident of Pacifica, is one of the 161,548 unhoused Californians. When Sean lost his housing, he decided to live in his RV. Since that time, he’s faced daily trauma and indignity — whether from law enforcement discrimination, local elected officials passing anti-unhoused legislation, harassment from housed Pacifica residents, and anxiety over how to meet his basic survival needs. With all this comes stress, which Sean believes has exacerbated his bipolar disorder and has made it harder to get his life back.

As in Sean’s case, people with serious disabilities are living and dying on our streets because real housing and community-based services are unavailable to them — not because they need to be forced into treatment.

The ACLU of Southern California has partnered with other civil rights and disability rights organizations in its vehement opposition to the governor’s “CARE Court” proposal and related Senate Bill 1338 (Umberg and Eggman). This misguided forced-treatment plan would create a system of civil courts in every county in the state. A wide range of individuals, including family members, health care providers, county workers, and law enforcement officers, could refer unhoused people with serious mental health conditions to the courts. People could also be referred after a short-term involuntary hold or an arrest.

Once in court, an unhoused person would face a hearing at which they would be represented by counsel and expected to present evidence, call and cross-examine witnesses, and appeal decisions. A ruling in favor of the person making the referral would subject an unhoused person to court-ordered treatment, including forced medication. The court order would strip people with disabilities of fundamental rights, such as the ability to determine what medications go into one’s body.

The harms of the “CARE Court” framework will inevitably fall hardest on Black, brown, and Indigenous people, who are routinely misdiagnosed with serious mental health disabilities. Entangling people in the legal system would traumatize those who are most heavily impacted by our failed systems. The plan would perpetuate racial disparities though an adversarial court process that does nothing to address the underlying structural conditions that lead to houselessness.

Further, the “CARE Court” framework would divert vital resources away from the state’s responsibility to expand investments in the housing and care people need to get off the streets. It could reduce voluntary service utilization, as many unhoused people would likely avoid service providers who could refer them to a traumatic court proceeding. It is also a pipeline to even more coercive interventions. For example, under the plan, judges could refer people who do not comply with the court-order to conservatorship, a draconian legal status that strips people of the right to make decisions about almost every aspect of their lives.

Proponents of SB 1338 frame this plan as innovative and forward-looking. They’re wrong. A proposal that ties treatment to courts is retrograde. It harks back to a dark era when forced treatment of people with serious mental health conditions was the norm. It would unravel decades of hard-won progress by the disability rights movement to secure self-determination, equality, and dignity for people with disabilities.

California has an affordable housing crisis and unhoused people are paying the consequences of inaction by the state and deference to corporate developers. The people who need help the most can’t afford to wait as the state chases an idea that has failed before. Unhoused community members deserve a plan that is proven to meet their housing and service needs and that truly helps them to heal. That plan is called “Housing First,” and it is the state’s official strategy for addressing houselessness. Housing First principles, as an evidence-based model, require offering safe, permanent housing and services as needed and requested on a voluntary basis, and not making housing contingent on participation in services.

We urge state legislators to invest in what works: housing and voluntary, dignified care — not more courts.