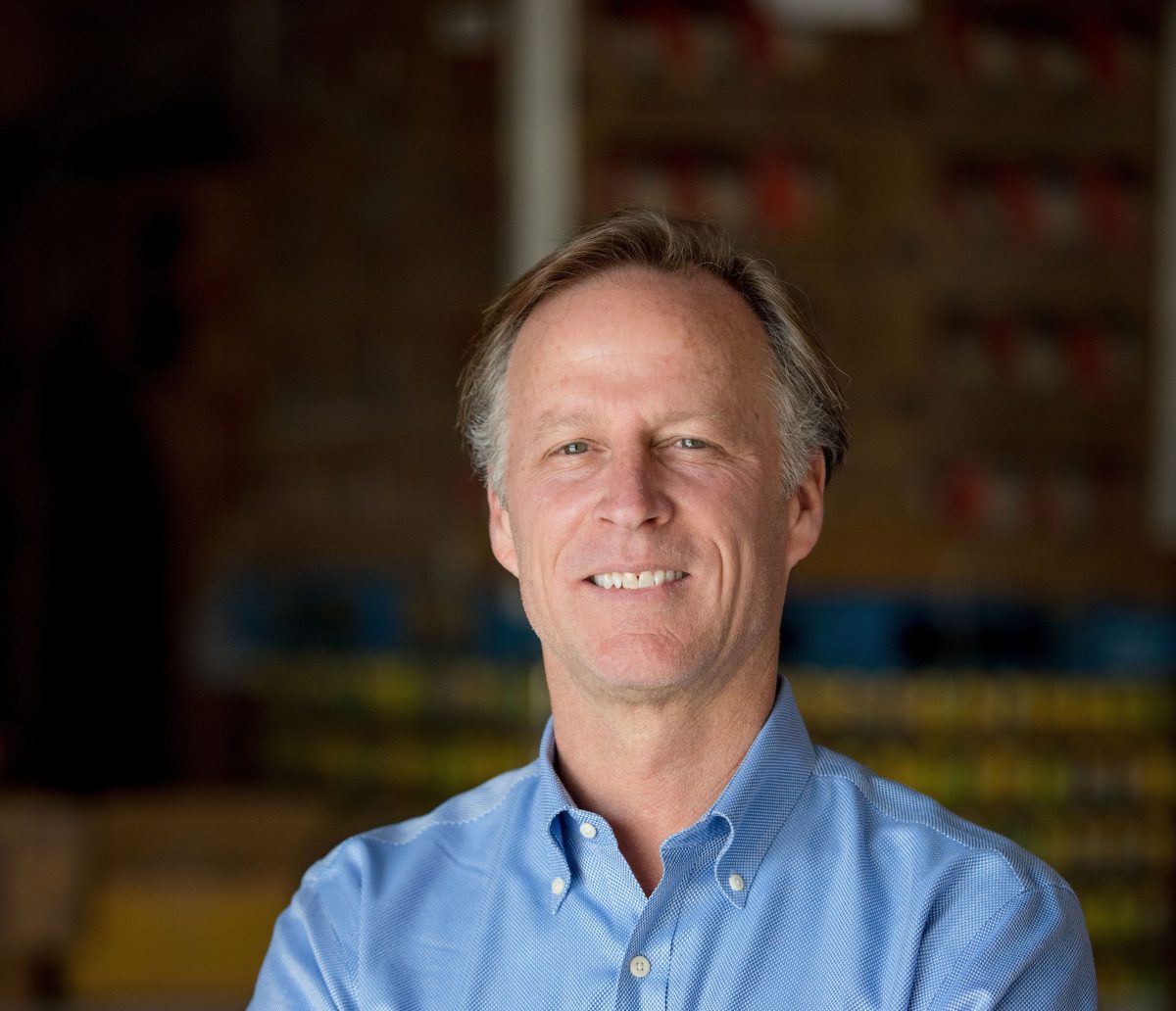 Woodland, CA – It has been a few months since the surprising firing of Michael Bisch, who had served as executive director of the Yolo Food Bank.  Bisch’s legal counsel, Sanjiv N. Singh, sent out a release late on Thursday indicating that they have filed a suit in Yolo County against Yolo Food Bank, and against certain individual members of the YFB Board of Directors.

Bisch, former Executive Director of YFB, who is credited with turning YFB around and making it one of the most successful nonprofits in the region, alleges various causes of action including wrongful termination against public policy, whistleblower retaliation, and defamation.

They allege that the leadership of the organization was acting to deter “small food pantries, churches, and other organizations from accepting local government funding and retaliating against those that accept funding by curtailing their access to donated food.”

Bisch, according to the letter, believed that the approach by the county to SB 1383 was “legally deficient” and “advocated for local governments to ‘fully fund a surplus edible food recovery program countywide” by providing a greater local contribution ($2 million or more annually) to Yolo Food Bank.’”

The county concluded, “We would be remiss if we did not express our concern that the actions attributed to Yolo Food Bank’s leadership, if true, create a serious question about their commitment to local food security and the best interests of our communities.”

Bisch told the Vanguard in an email, “I believe I was fired by the Yolo Food Bank board for voicing my opinion to government representatives about SB 1383 noncompliance and filing formal complaints against the YFB board and against the County of Yolo and cities of Davis, Winters, West Sacramento and Woodland.”

In his lawsuit, Bisch now alleges “that YFB and certain YFB board members, in response to Bisch simply performing his job—including advancing public policy by sharing subject matter expert opinions at hearings, meetings, in official reports, and in private to government officials—retaliated against Plaintiff Bisch in bad faith, ultimately terminating Plaintiff Bisch for no valid reason.”

According to Singh, “The termination was so untimely and egregious, it is alleged, that other YFB employees resigned in protest and issued Letters of No Confidence to the YFB board.”

During the course of these allegedly egregious retaliatory campaigns culminating in Bisch’s termination after four years of dedicated service, “it is further alleged that YFB board members advanced defamatory remarks about Plaintiff Bisch to discredit him and other YFB staff.”

Most troublingly, the lawsuit “contains specific allegations suggesting that the retaliation against and ultimate termination of Bisch was driven by allegedly improper conflicts of interest on the YFB board, and furthermore by the YFB board allegedly succumbing to improper pressure by local government officials.”

Sanjiv Singh, lead counsel, commented, “If true, these allegations raise important questions surrounding public trust and accountability in the nonprofit space and the relationship of nonprofits to local governments.”

Bisch added, “I was fired for doing what an executive director of a nonprofit is supposed to do. If we see misstatements of fact by public officials that jeopardize our mission or harm the vulnerable populations we serve, we have a duty to correct and challenge such misstatements. I lost my job for doing my duty.”

The lawsuit has been filed in Yolo County—Michael Bisch v. Yolo Food Bank.