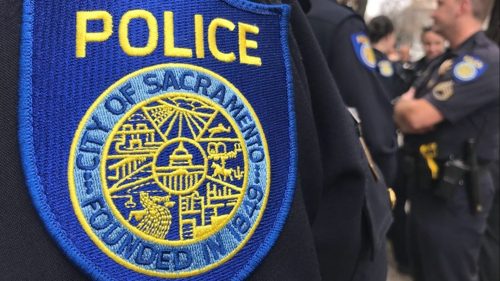 SACRAMENTO, CA – Another $1.7 million of taxpayer money was used to compensate the family of police shooting victim Stephon Clark, according to a statement released Friday by the city of Sacramento—the officers who killed the unarmed Clark 2018 paid nothing.

The city said Friday the last payment of $1.7 million was signed over to Clark’s parents, a result of a federal civil rights lawsuit. Earlier, the city paid $2.4 million to the children of Clark, who was Black.

Clark’s March 2018 shooting death—he was killed in his grandparents’ Meadowview yard holding just his cellphone—spawned huge demonstrations in Sacramento and many other cities across the country. Police claimed they were responding to a car break-in report, and Officers Terrence Mercadel and Jared Robinet fired 20 shots at Clark, killing him.

SPD and, in September of 2019, then-District Attorney Anne Marie Schubert cleared the officers, resulting in more protests, including a months-long one at the DA’s Office, which had to erect a fence around its entrance. Weekly protests at City Hall turned meetings at times into free-for-alls, with a large police presence.

“The decision to resolve the case through a negotiated agreement comes after careful consideration of all options,” City Attorney Susana Alcala-Wood said in a news release Friday. “We believe this is the best path forward for all involved parties including our community.”

The city of Sacramento claims “meaningful improvements” were made to police and city policy as a result of the very controversial killing, but critics charge police met police protests from 2018 through 2021 with vicious brutality, arresting demonstrators, news media and legal observers. Police used chemical agents and fired non-lethal projectiles, injuring people.

Those police actions also resulted in a spate of lawsuits that eventually led to more settlements, paid for by Sacramento taxpayers.