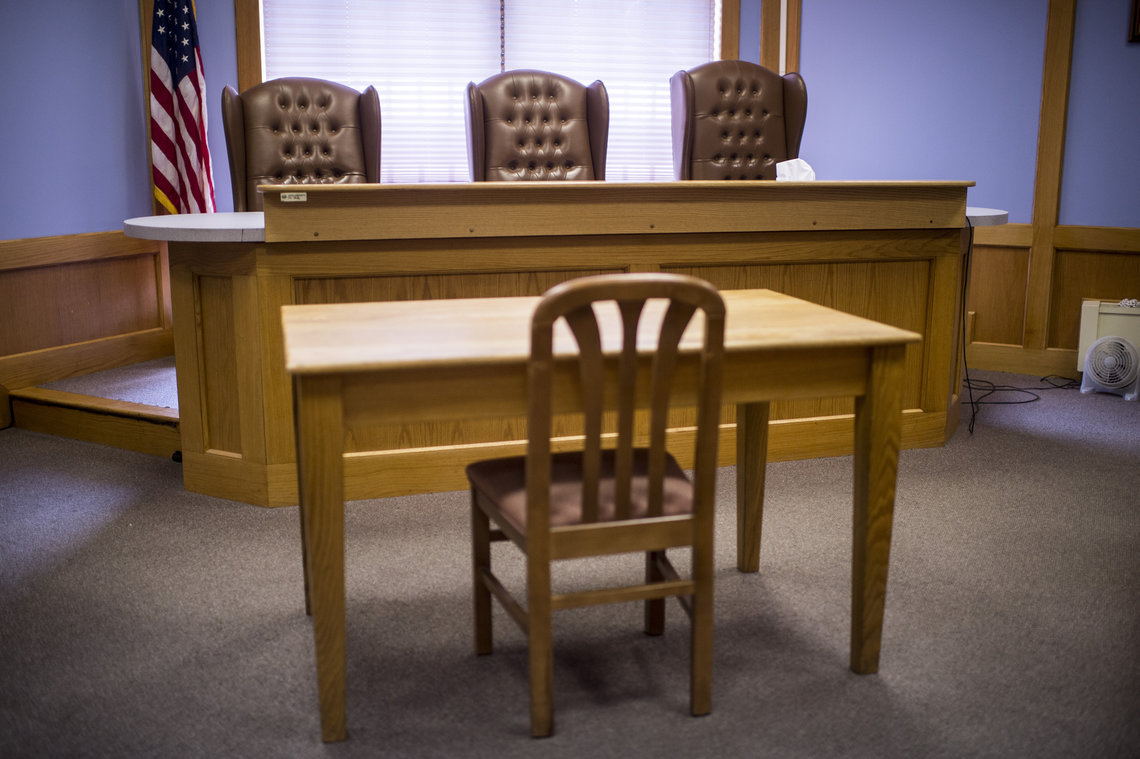 A READER OF this column wrote the following to me: “There are obviously people in the prison system who are innocent of the crime for which they were convicted [who] are convinced they must lie to be paroled, falsely accepting blame and concocting a story about why they did it and how they’ve changed.” The writer goes on to say, “I understand the kind of pragmatism that can lead a person to set aside his or her integrity for a moment to tell some ‘harmless lie’ in order to get out of prison.”

First, this is not a “moment”; it is instead a gateway to hearing after hearing, and those are not and never will be “harmless lies.”

I spend a lot of time dealing with this issue, especially with my private cases. The problem with lies is that it takes more lies, and more lies, and things get more and more concocted.

Let me backtrack for a moment. I am going to attack this issue with a disclaimer first: The information I am about to give you should not be a substitute for getting one-on-one legal advice from an attorney with your specific case facts. You can hire an attorney to meet with you and discuss your options — it will cost you money, but long-term it will

save you years of your life.

I am a no-nonsense kind of attorney. Tell the truth — not your version of the truth but a global 360-degree view of the truth. At the beginning of each hearing, the commissioner swears in the inmate. For all of you reading this: Take that oath seriously. I have had many hearings where my clients take the oath, and not long thereafter are caught in lie after lie. It is truly cringe-worthy. Clients lie for different reasons — they are in denial; their ego cannot handle telling the ugly truth about their despicable actions; they have lied so much that they cannot keep all their lies straight; and for lots of other reasons.

One of my private clients, Client #131, was convicted of a home invasion robbery that involved the brutal rape of three women in the house. My client allegedly did this crime with several other men. They linked him to this crime because of the type of van he drove, and the victims identified him in a lineup. Client #131 had committed several jewelry store robberies in the past and had an arrest history that made him known to the police. He was the only man who was tried in this case. He maintained his innocence during his entire incarceration.

He, too, received advice from the jailhouse lawyers advising that he admit to the crime to pave his way to eventual freedom. I shut down that [throw in explicative after explicative] immediately. The law is clear: Penal Code §5011 and California Code of Regulations Title 15 §2236 prohibit requiring an admission of guilt as a condition for release on parole. Check out In re Kevin Jackson (2011) 193 Cal.App.4th pp. 1376, 1390; but see also In re Busch (2016) 246 Cal.4th pp. 953, 971 (Busch did not simply deny guilt, but provided an implausible version of events and theory of injury; therein lies the rub).

At my initial meeting with Client #131, I went through the problems people have when they tell lies. I played out a scenario where, if he made the decision to lie to the Board: 1) I would not be his attorney; 2) he would have to figure out what his “fake” internal motivations were to participate in a crime like this; 3) he would have to know the fact pattern inside and out, and all the collateral parts associated with it; 4) keep track of every lie he told in furtherance of his lies; 5) understand the character defects of someone who would do such a crime and have plans in place to deal with each of those character defects; and 6) pray that the panel does not pick up on the multitude of lies.

And by the time I got to Number 7 on my list, Client #131 understood the gravity of the task he would be undertaking. That was the point of going through the list. It seems so simple when you talk to jailhouse lawyers: “Lie, tell the Board what they want to hear.” The problem is that it is superficial and underestimates the complexity of how involved it is to understand character defects and causative factors, and how to deal with those factors while being peppered by questions from the panel.

In December of 2019, I took Client #131 to his initial suitability hearing where he told the truth and maintained his factual innocence. He spoke to the Board candidly about his character defects at the time — he was an addict, he was violent, he was callous, he was entitled, etc. He spoke about all the victims he created in each of his other crimes. He spoke about the old woman whose purse he stole to get money to pay for drugs. He spoke about the woman whom he hit while on a bus when she said something mean to him. He spoke about his causative factors, and he had thorough relapse prevention plans to deal with each one of his issues.

The district attorney opposed parole vehemently, and brought up the brutality of the crimes. My closing was solid. Client #131’s closing had to do with remorse for all the crimes he committed and spoke about the atrociousness of the crime he was convicted of but did not do. That hearing lasted for 3 hours and 55 minutes, and they found him suitable for release.

That hearing is a testament to telling the truth. In my 17 years of being an attorney, it is the flagship example of a commissioner and deputy commissioner doing their jobs and reading all the police reports and eyewitness accounts and thoroughly examining plausible deniability.

The antithesis of this is Client #858; that story I will reserve for the next column.

Attorney Maya Emig focuses her area of practice on parole and post-conviction law. She is a former attorney with the California Parole Advocacy Program, where she represented thousands of parolees in parole revocation matters. She also has extensive experience representing prisoners at parole consideration hearings. Ms. Emig has appeared on The Today Show and Dateline to discuss lifer suitability matters. Ms. Emig is a graduate of UC San Diego and the McGeorge School of Law.

One thought on “Guest Commentary: Innocence at the Board”