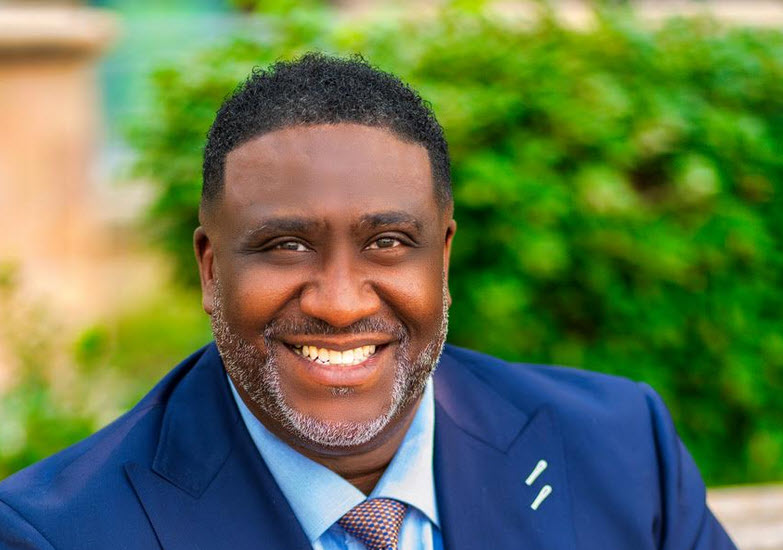 Sacramento, CA – Dr. Tecoy Porter, Senior Pastor at the Genesis Church in South Sacramento is speaking at the Vanguard Justice Awards Gala in Sacramento, at 6 pm on October 13 at the Bank at 629 J St.

Stephon Clark, a young, unarmed Black man who was fatally shot in his grandmother’s backyard within view of the church in March 2018 after police officers mistook his cell phone for a gun inspired Dr. Porter to form the Sacramento Chapter of the National Action Network (NAN), a leading civil rights organization founded by the Rev. Al Sharpton. Like many preachers before him, Dr. Porter joined his voice with others calling for justice and change.

The Vanguard will host its annual Vanguard Annual Gala and Awards Ceremony, honoring nine individuals and groups who have been champions for criminal justice reform.

The Vanguard is an innovative and cutting edge 501c3 non-profit that trains dozens of court watch interns to monitor and report on court cases in at least eight California counties including San Francisco, Alameda, Sacramento, and Los Angeles.  We are also a criminal justice reform watchdog and news group that reports around the country on critical events and host a weekly podcast (Everyday Injustice) featuring leaders in the justice reform movement.  Last year the Vanguard helped place at least 50 interns—most of them women of color—in top law schools across the country.

In addition, the Vanguard has launched a production studio—the Vanguard Justice Productions. The Vanguard just completed filming a documentary on Los Angeles District Attorney George Gascón, “The Change Maker.” Also as part of the Changemakers series we are currently in production on California’s Racial Justice Act, featuring Assemblymember Ash Kalra.

Vanguard Justice plans to globally create not just the awareness, but also make it a movement.

Share:
Previous : Chamber Forum – District One
Next : After Prosecutor Claims Suspect Has ‘Funds,’ and Despite Letter from Accused’s Son, Judge Issues No Bail Warrant for Violation of Court Order