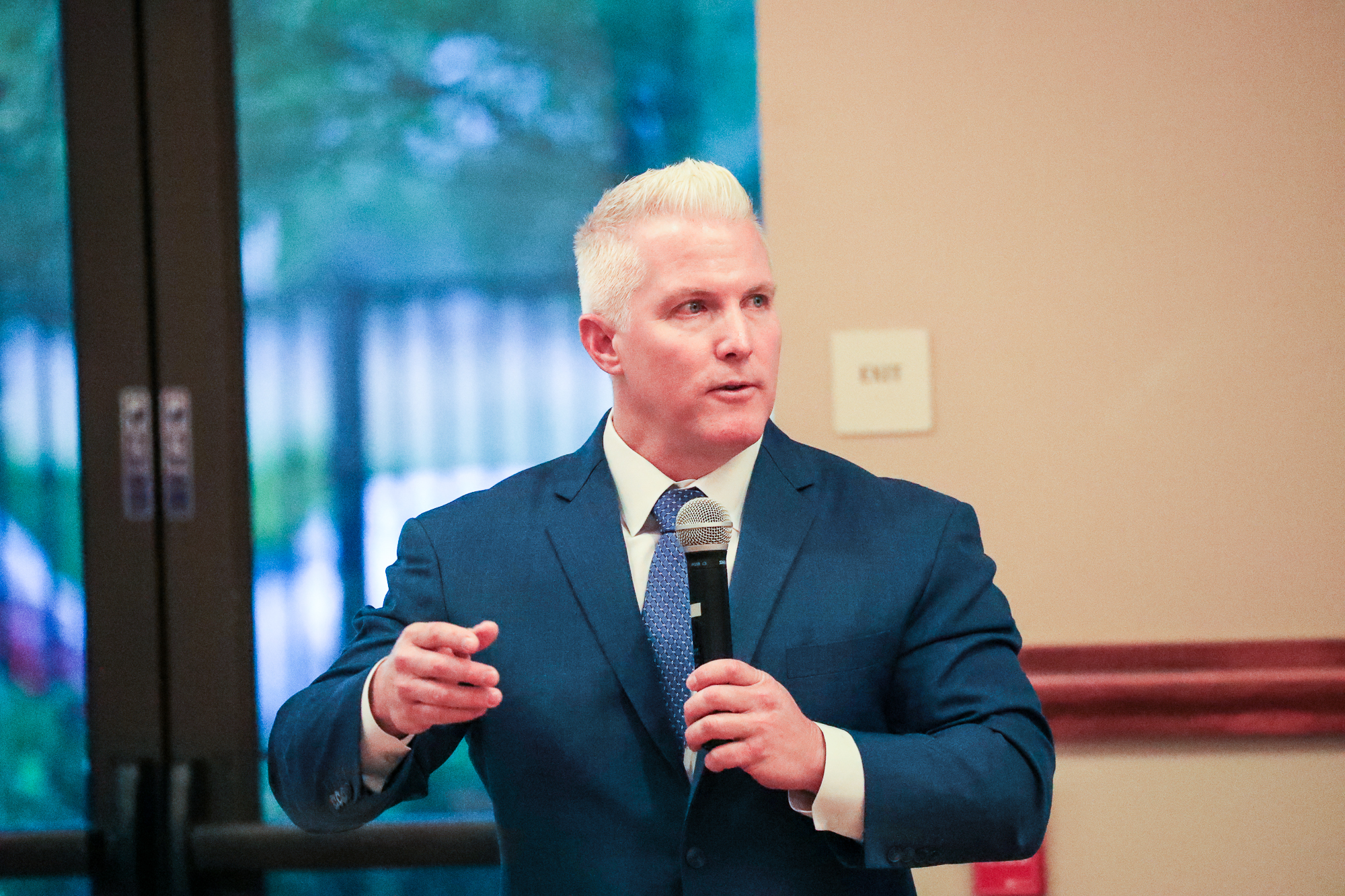 As the Vanguard reported over the last few weeks, the Yolo County DA claimed that there was a 70 percent re-arrest rate for zero bail in Yolo County.  Jeff Reisig went so far as to take to Fox News and cite his data as reasons to oppose pretrial release and bail reform.

A far better analysis emerges out of Los Angeles from this past spring.  In August of 2022, the LA County Board of Supervisors approved a motion directing the County’s Chief CEO to back

A critical difference here is that instead of providing raw percentages and implying that it was bad, Los Angeles provided across the board comparisons—“FTA and rearrest rates remained either below or similar to those of the overall released population.”

For Yolo, it was a report that there was a 70.6 recidivism rate.

Jeff Reisig: “It’s a staggering number. I mean, it frankly is, it shocks the conscience to think that that many new crimes were committed by these people, uh, released on zero bail and all of the new victims. That’s what I thought about all of the new victims who had been created as a result of this policy.”

As we pointed out, however, they present raw recidivism rates without providing a baseline for those rates.

We have no way to evaluate based on the data released whether the numbers they are seeing are in fact normal.

With Los Angeles, we know a lot more.  For instance, we know, “The proportion of cases with pretrial release increased the most for individuals charged with felonies (from 45% to 67%).”

But that means that even pre-COVID nearly half of those arrested for FELONIES were being released pretrial.

The key point here is that by offering points of comparison, we know if things are getting better or worse.  Raw percentages do not do that.

The same goes for rearrest rates, which, by the first quarter of 2021, “remained either below or similar to their historical averages.”

This was the problem we had with the Yolo County data.  They reported that there was a 70.6% rearrest rate but didn’t show us where that stood with respect to historical averages.  In fact, as we know, recidivism rates are quite high and so 70.6% might appear alarming, but it might not represent much out of the ordinary.

Moreover, as we noted, from their presentation, we had no way to evaluate how many people would have been released previously and how many were released strictly because of the new program.

But it also appears that LA had a considerably lower rearrest rate than in Yolo County.  Or perhaps not.

LA reports, “The rate of rearrests for new offenses for individuals released pretrial increased from 34% in year 1 to 38% in year three.”  (That is to be expected because over time a larger percentage will reoffend).

It is also worth noting that the data for different types of release does seem to matter.  For cite and release it was 38 percent by year 3, for OR release, 35 percent and for bail release, 27 percent.

That’s considerably lower than the 70 percent in Yolo County, which leads us to wonder if the two counties are measuring things differently and whether Yolo County is simply counting new offenses or also other violations of conditions of release.

It also seems imperative for Yolo County to look at ways to improve pretrial supervision.  The DA of course just wants to throw out bail reform and zero bail, but fails to explore ways that services and supervision can reduce the incidence of new crimes.

In short, the two key findings here back up our initial reaction to the data dump by the Yolo DA—they need better data analysis which compares pre and post and need to explore ways to improve public safety upon release.

One thought on “Monday Morning Thoughts: LA Provides Better Analysis and a Different Conclusion than Yolo in their Pre-Trial Release Report”