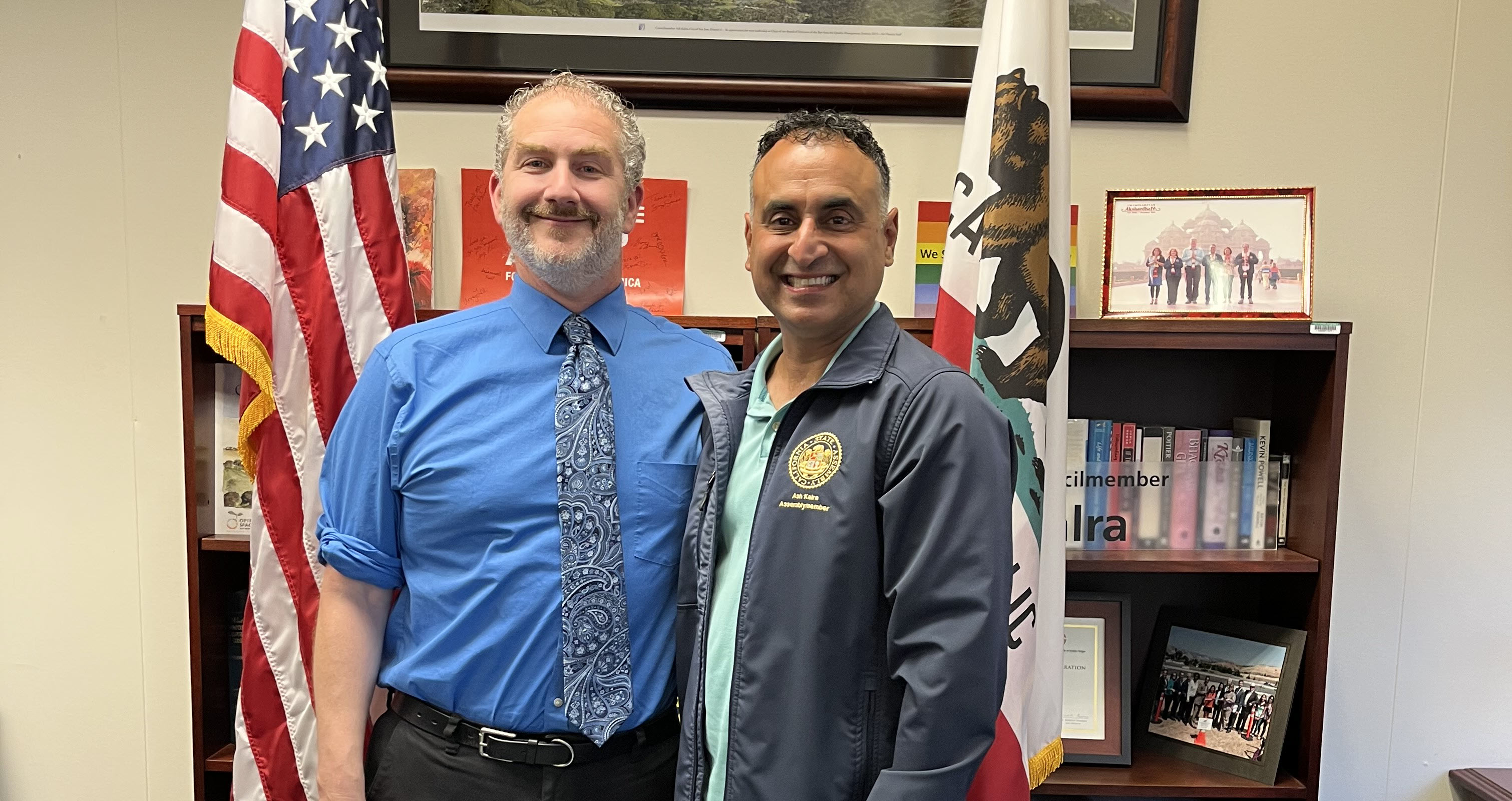 On October 13, Assemblymember Ash Kalra will be honored by the Vanguard for this seminal legislation.  Kalra is one of the featured speakers at the event.

Ash Kalra told the Vanguard, “The Racial Justice Act is landmark legislation, and making it retroactive was critical. I couldn’t have imagined of being a part of that, let alone authoring legislation like this during the years I was working as a public defender, if I had a legislative career. Gratefully, I’ve had dozens of bills, I’ve had dozens of meaningful bills signed to law, but if this is the only thing I was able to accomplish. I think it would be a career well spent.”

Sacramento, CA – Late on Thursday, Governor Newsom signed into law, AB 256, the California Racial Justice Act for All.  When the original bill was signed, one of the compromises is that the look-back mechanism for past convictions was removed.

Assemblymember Ash Kalra, however, pledged to close that gap, and the new legislation will allow persons with convictions or judgments prior to January 1, 2021, to petition the court and seek relief if racial bias was proven to be present in their case.

“When we passed the Racial Justice Act, we did so with a promise to not leave behind those with past criminal convictions and sentences that were tainted by systemic racial bias, both explicit and implicit, in our courts. There is still much work to be done, but now AB 256 will provide a valuable tool to meaningfully address the stark racial disparities in our sentencing history,” said Assemblymember Kalra.

Prior to the Racial Justice Act, proving racial bias was nearly impossible because of the 30-year legal precedent set by McCleskey v. Kemp. With this decision, the U.S. Supreme Court required California defendants in criminal cases to prove intentional discrimination when challenging racial bias in their case. The original Racial Justice Act finally began to address this issue, but unfortunately, the bill was narrowed to prospective cases only, excluding those who had already been harmed by the racial bias and discrimination that permeates our criminal legal system.

Ash Kalra told the Vanguard, “When the original Racial Justice Act was making its way through the legislature, it was devastating for me and the sponsors to have to remove retroactivity. At the time that happened, we promised we would leave no one behind, and we were going to come back for retroactivity. And, and we’ve done that.”