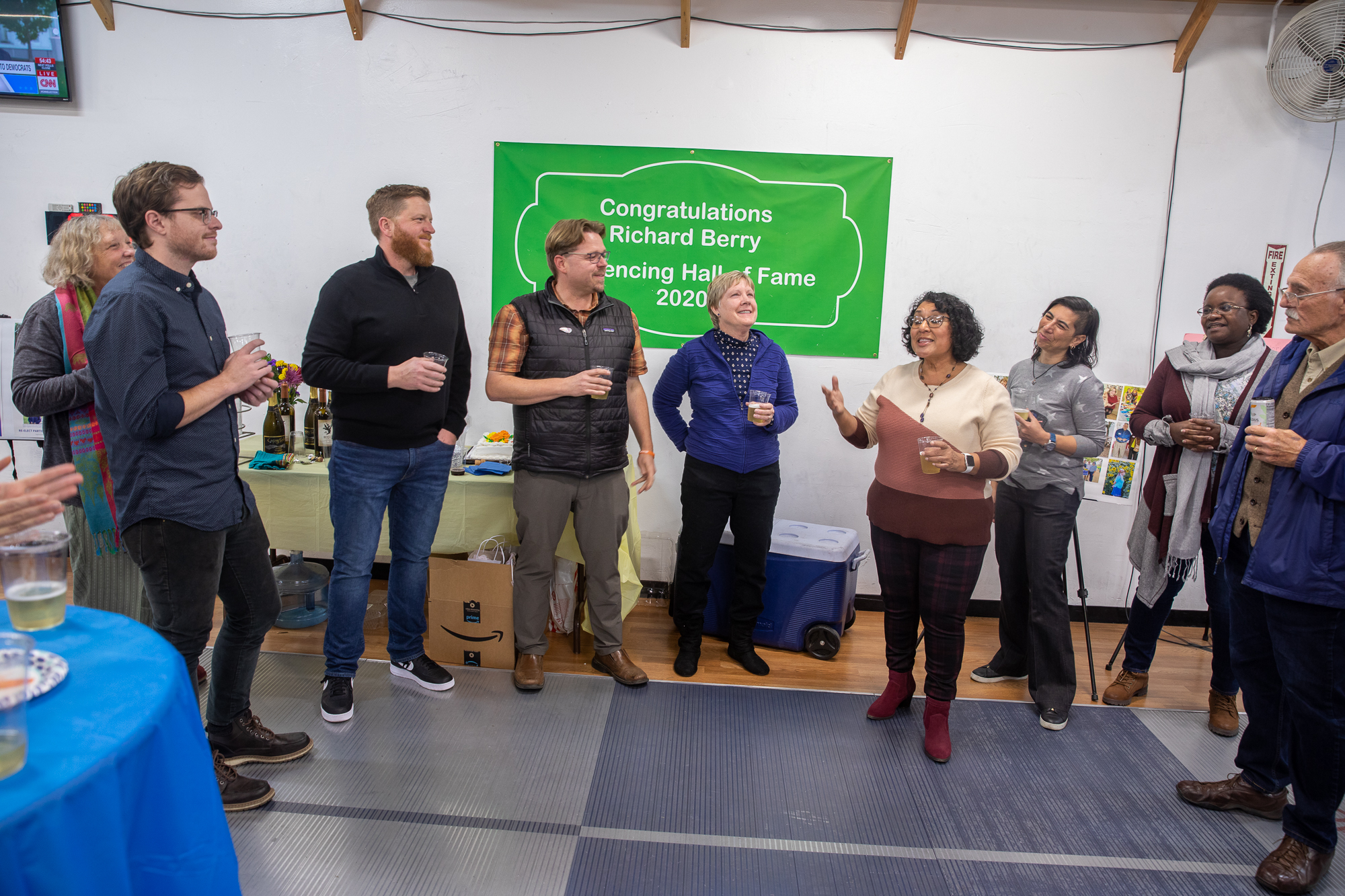 Davis, CA – I was just reading Thomas Friedman’s excellent NY Times column in response to the election, “America Dodged an Arrow.”  I think collectively everyone not aligned with the far right is breathing a bit easier.  And while I don’t think the local picture faced the same sort of existential threat as we did nationally, I think the results—if they hold up—are a victory for civility over divisiveness.

It’s pretty hard to imagine at this point that they won’t hold up.   There were about 2500 votes counted in each district. Last time, 2020, the council races ended up with between 5300 and 6600. Given that the last election was historic in terms of turnout, a result somewhere around 5000 seems pretty likely. In order for either Carson or Morrill to win, they would have to basically flip the script and win by slightly larger margin than they lost so far.

That’s not impossible, but it doesn’t seem likely.  Leads of 60-40 don’t generally change that much and certainly don’t evaporate after election day.

According to a release from Yolo County, “The next unofficial election updates will be Tuesday, November 15th and Friday, November 18th by 5:00 p.m.”

That seems odd given that other races we are watching across the state in places like San Francisco, Alameda, and Los Angeles all had major updates yesterday.

As did the nationally watched races in Nevada and Arizona.

At this point it is reasonable to ask the question—why is Yolo County taking so long?

In their release, they said, “This election there was an immense amount of vote by mail ballots returned on Election Day (via the mail, Ballot Drop Box and dropped off at Vote Centers) as well as an unprecedented amount of conditional and provisional ballots (primarily due to same day voter registrations associated with UC Davis students) that will require additional verification and staff time.”

“As such, it is estimated that our office will need the entire 30 days to officially certify the election results,” said Jesse Salinas, Yolo County Assessor/Clerk-Recorder/Registrar of Voters. “Every effort will be made to provide unofficial updates frequently and to certify the election as soon as possible.”

Fair enough for finalizing the results, but why is it going to take a week to release the next batch of updates?  Whereas everywhere else in the state is releasing updates after two days?

That said, as I mentioned a moment ago, these results really aren’t that close and not very likely to change.

Earlier this week some suggested this was a rejection against the slow growth agenda.  To some extent that is probably true.

It is not a total shock that Gloria Partida, despite being at odds with her district over Measure H, would still prevail fairly easily.  When I spoke to her, she acknowledged that Measure H was in fact what she heard about most, but she explained, “I had a lot of conversations with people about Measure H, but I think for the most part, people understood that there was a lot more than just Measure H to being a leader in this community.”

That gets us to the apparent defeat of Dan Carson.  I did not predict that he would lose—but I am not terribly surprised.

As I mentioned in the run up to the election, there were a number of questions that mitigated against my predicting a Bapu Vaitla victory.

The fact that Kelsey Fortune would split some of the anti-Carson vote.  The fact that in a three-way race, would Carson’s vote total be low enough to be passed by Vaitla (who always seemed far more likely than Fortune)?

As it turned out, Fortune did break 10 percent and received 13 percent.  But Dan Carson only managed 27 percent of the vote—that part is a bit stunning.

Talking to Vaitla after the election, he had had the same uncertainty I did.

He explained, “(I)t is hard to know given (I was) running a three-way race against an incumbent.”

But I think it really illustrates the extent to which the voters in Davis rejected the dissension and incivility in this election.

Partida probably would have won regardless, but I think the attacks on her backfired.  I received a lot of communications via email and text pushing back against that attack.  I received them even from people who said they were voting against her in the election.

In the end, I think Dan Carson was undone not so much by the initial ballot challenge—which, again, I think was legitimate; however, having it come from a sitting councilmember had very bad optics.  Still, he might have survived that misstep had he not doubled down by seeking attorney fees, and also I think he was not helped by engaging with critics during a council meeting last spring.

I was very concerned, going into this election, that the race would turn ugly because of the district election set up means—that you have to finish first and when you face incumbents, they have an inherent advantage and you need to really knock them off and that is largely done by going negative.

But I think the voters were able to straddle that line.  They end up resoundingly supporting two candidates who were largely above that fray.  Bapu Vaitla largely avoided the attacks and focused on a positive agenda.

I think both will see the need to find better ways to bring the community together in common purpose.

For her part, Gloria Partida said, “I think it’s the work that I do… around inclusivity.”  She explained, “It’s around building bridges between people who have differences, and it’s what I believe in. And so I’m very hopeful that we can remember that we’re a community and that we all have similar goals. And I tell people all the time that I’m very accessible and if they want to talk about whatever it is, I’m very happy to do that.”

In this climate that is still tricky.  The community has a series of very difficult issues to address over the next four years, including affordable housing, homelessness, a new downtown and General Plan, and the ongoing climate emergency.

Vaitla told me that he felt like the conversation around affordable housing has changed.

He said, “What we kept hearing again and again … and I think the culture in Davis around affordable housing has changed. People’s kids who grew up here can’t afford to move back and rent, let alone buy.

Vaitla noted, “As the number of homeless goes up on the streets, as we see how many low income units we’re obligated to build that we haven’t made any progress on. I think it’s just people start being open to how do we build affordable, dense housing.

He said, “So we heard that a lot. Just kind of this new openness to what do we do about sensible housing.”

We will now get to see how well the new leadership in City Hall can forge together a consensus to address these issues.