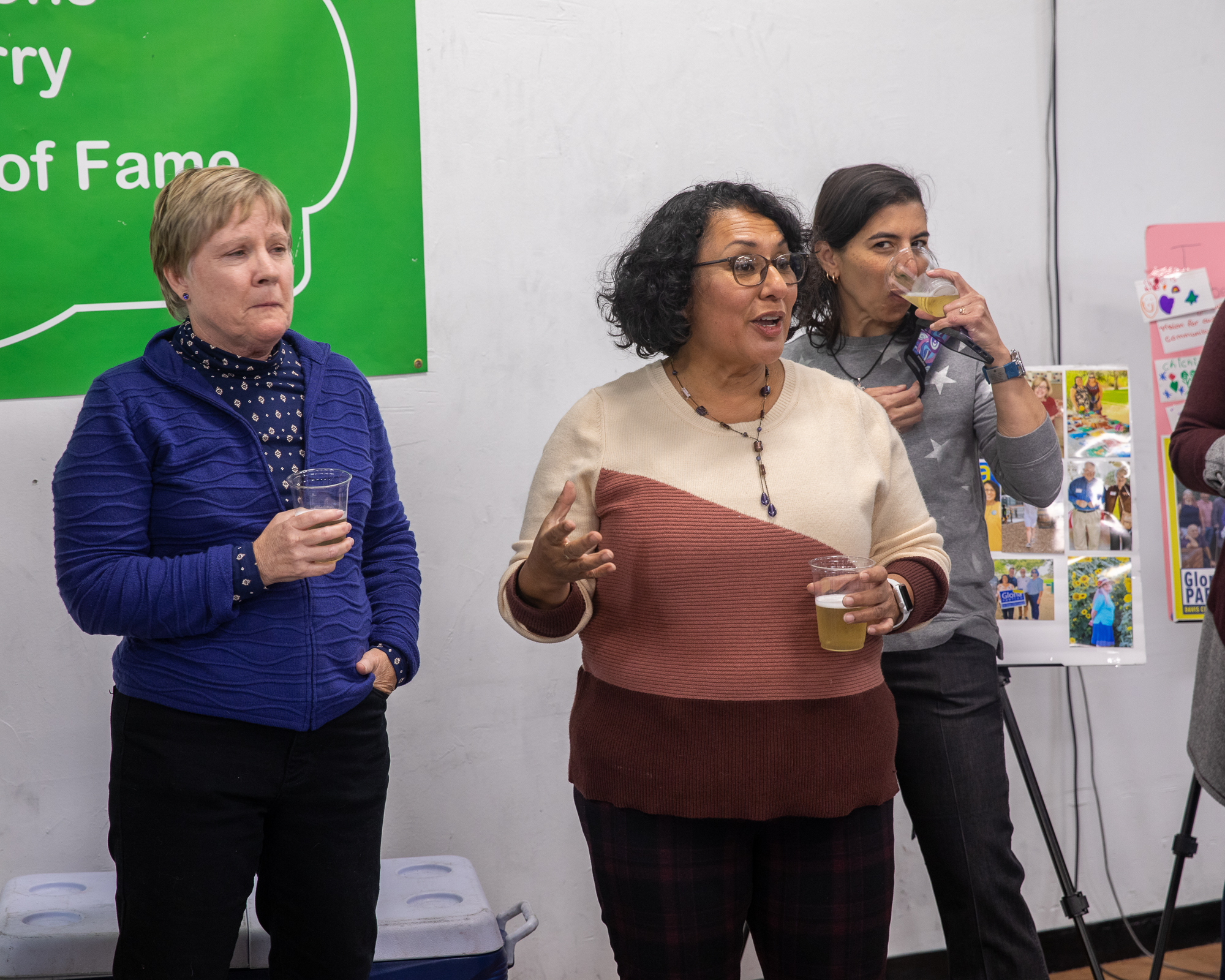 Davis, CA – This week our nation perhaps pulled back from the brink.  Likewise, the local voters once again showed that the tactics of the slow growthers can work to stop projects, it is not a viable path to political power in Davis.

In 2020, with district elections, slow growthers challenged incumbents in the 2nd and 3rd Districts.  In the 2nd, Colin Walsh finished third behind Will Arnold and Dillan Horton.  In the 3rd, Larry Guenther finished a distant second behind Lucas Frerichs.

In 2022, while the results have not been finalized, the gap is large enough that nothing figures to change.  It appears that Gloria Partida in a two-person race will easily be reelected.  And while Dan Carson was defeated, it was the moderate Bapu Vaitla rather than the slow growther Kelsey Fortune who appears to have prevailed.

This reinforces existing patterns rather than changes any of them.  In short, since 2005, with the exception of two projects in 2018, slow growthers have been able to attack, vilify and defeat proposed development projects.

But as we saw in the actual council election, the tactics that work for defeating projects are not a path to power for candidates that oppose those projects.  The voters, it appears, accept attacks on projects and developers, but not people.

That of course leads us to problems.

For one thing, the city of Davis still has fiscal challenges.  Yet, every time the council has put projects or taxes designed to close the fiscal gap, the voters have rejected them.  That includes Nishi in 2016, with the innovation component.  It includes a parcel tax in 2018 that fell short of the two-thirds needed.  And it includes the Innovation Center in 2020 and 2022—namely DISC.

The community says it has concerns for things like affordability of housing—the top issue facing the community in consecutive surveys.  And yet, more often than not, the community has turned back housing projects.

There are those who will argue—though they are decidedly in the minority—that Measure J in fact is the problem.  The process of allowing the community to vote on complex projects does not work.  In a place like Davis, it is easy to attack the imperfections and flaws inevitable in every project and, as we have seen time and time again, they work.

It doesn’t take a lot of doubt and mistrust for the voters to use their power to say—no.

The community is facing a slow burn.  We have seen a prolonged fiscal challenge that is straining the very services, amenities, and infrastructure that makes this community great.

We are finally starting to hear from the schools, which are noting that our land use policies are imperiling our great schools by shutting off our access to young families with school age children.

We are pricing our community out of the reach of the middle-income residents.  Affordability is a concern and, without the ability to build outward, there is only so much infill we can build.

Those who argue that we need to get rid of Measure J are not facing reality either.  The community backed the latest renewal just two years ago with about 83 percent of the vote.  That’s a similar percentage of the Davis voters who rejected Trumpism.  The idea that Measure J at this point is not permanent is magical thinking.

So what is the alternative?  Those who argue for community visioning process have a point.  But as I have watched the angry posts on NextDoor, the angry letters and attack pieces, it seems that a small number of people who are nevertheless organized (somewhat) and vocal, can poison the well.  That makes it difficult to create a viable path forward.

In the past week, some have suggested that we simply call out the naysayers.  Shame them, if you will.

But that doesn’t work any better.  It drags everyone into the mud.  It brings the entire process down.  And in many cases, there really is no shame.

There is a lot of optimism that is natural to the moments after the election.  Especially when it appears that the voters have clearly come together and have collectively spoken and apparently rejected the politics of dissension.

The question of how we transform that into a positive vision, and more importantly a positive path to resolving our difficult problems, remains precarious at best.

A large enough segment of the electorate—overrepresented in the active community—would rather curse the darkness and nitpick any possible path forward, then shine a light to allow us to move forward.

Just as I don’t think the national crisis has abated, the local one lies in a precarious position, strewn with land mines and without a clear path forward.

That remains as much our challenge as any.

20 thoughts on “Sunday Commentary: The Politics of ‘No’ Isn’t a Path to Power in Davis”