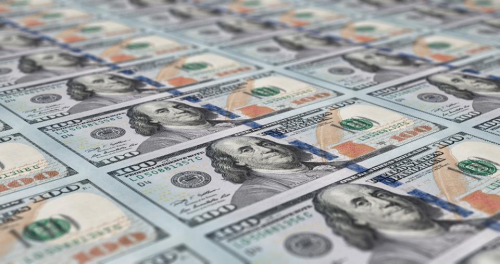 LOS ANGELES, CA – Felony wage theft and fraud charges filed against 51 California Highway Patrol officers were tossed Thursday by a judge here when the accused officers agreed to repay the money they are accused of stealing back—not the normal result in a theft case but it worked for the CHP officers.

The CA Attorney General’s Office said the dismissals ended “most” of what has been termed high-profile criminal cases Attorney General Rob Bonta filed against 54 CHP officers in East Los Angeles for allegedly fraudulently obtaining pay for unworked overtime on Caltrans protective details in the area.

All but three of the 54 charged officers took a deal offered by Judge Ronald Coen last month, who said he’d reduce their felonies to misdemeanors and dismiss them if officers paid the money back to the CHP they were accused of getting fraudulently. Two officers are set for a preliminary hearing in February.

One officer who accepted the deal hadn’t satisfied the deal, said the AG Office, which emphasized, “Over our objection, the judge offered to reduce the felonies and allow the officers to complete a misdemeanor diversion program by paying restitution.”

The CHP said its probe of the East Los Angeles station showed officers would work two to three hours at a Cal Trans work site, but claim they work eight or more hours—the CHP said about $360,000 had been paid for such claims. The AG pegged the dollar loss at $267,000.

At least 33 officers were fired, and others disciplined. But officers claim their superior officers investigated them in retaliation for a labor grievance, and they were only following a CHP written and standard “past practice” their bosses had also done. The accused also noted their time sheets had been OK’d.