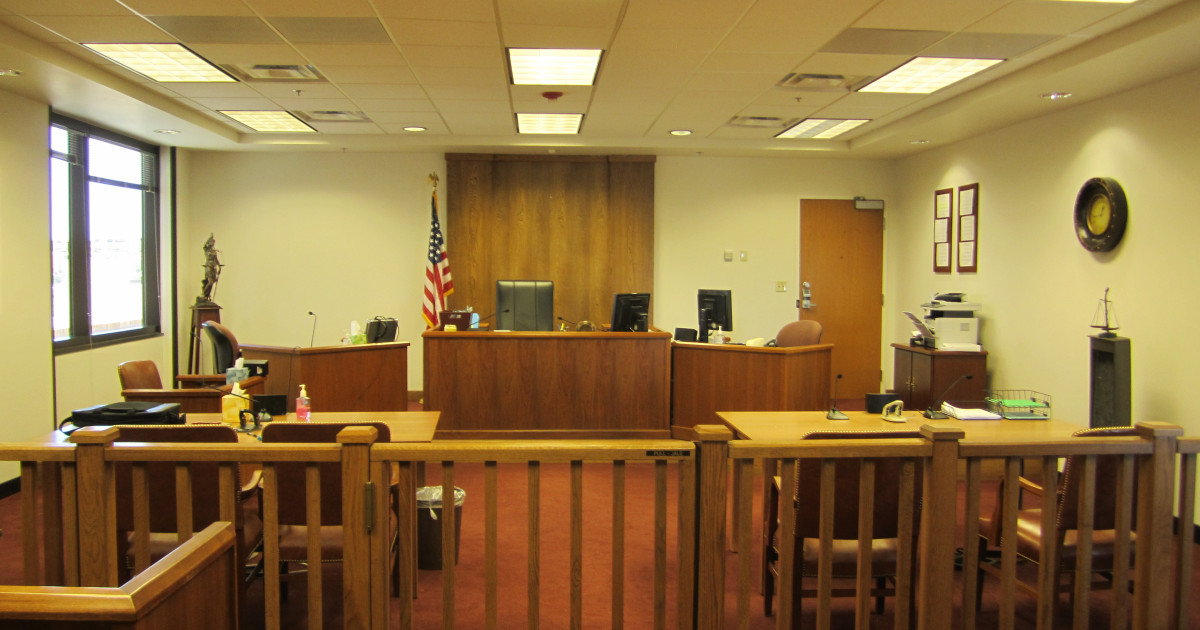 By Nicholas Turner and Erica Bryant

No one should have to face court proceedings in a language they cannot understand, without anyone else there to represent them and protect their rights. Yet this happens every day in immigration courts across the United States. But New York could soon become the first state to establish the guaranteed right to counsel for people facing deportation and ensure fairness in immigration court with the proposed Access to Representation Act.

As of September of this year, among cases that began FY 2020 and later, there were 800,000 pending immigration cases across the United States where people lacked legal representation as they faced deportation. Deportation—separation from family, severance from work, and exile from community and country—is one of the worst punishments a judge can hand down. But the Constitution only guarantees a person legal representation if they appear in criminal court, and deportation proceedings are a civil matter, despite their potentially devastating consequences. This means that people facing deportation in immigration court are not guaranteed an attorney if they cannot afford one.

Immigration law is complex and constantly shifting, and in many cases, people are not even aware of all possible avenues to avoid deportation that are available to them. Asylum seekers, longtime legal residents, immigrant parents or spouses of U.S. citizens, and even children have been forced to try to defend themselves against trained government attorneys in a language they may not even understand. One immigration judge compared presiding over immigration courts to hearing “death penalty cases . . . in traffic court settings.”

Every day, people who could establish legal residency in the United States are deported simply because they do not have money to pay an attorney to help them through the legal processes. People in immigration detention without lawyers prevailed in only 3 percent of their cases, according to one 2018 study. And when people facing deportation do have the money to hire an attorney, they fare much better than those without, regardless of the circumstances of their cases. People in detention who are represented by lawyers in immigration court are 3.5 times more likely to be granted bond and up to 10.5 times more likely to establish their right to remain in the United States. For non-detained people, 60 percent with lawyers win their cases compared to 17 percent of those without a lawyer.

When people are deported, they are forcibly banished from the United States. In other words, parents are separated from their children, neighborhoods lose valuable members, and the community suffers. To protect their communities, and alongside other needed immigrant justice efforts, more and more states and municipalities are working to provide government-funded lawyers to people facing deportation. Fifty-six jurisdictions (including nine states) around the country have established publicly funded deportation defense programs. Twenty-three of these jurisdictions belong to Vera’s Safety and Fairness for Everyone (SAFE) Network, which implements programs around the country.

Passage of groundbreaking legislation such as New York’s Access to Representation Act—which would establish the right to legal counsel for people facing deportation—is the next step for this powerful movement to promote fairness for immigrants. This bill’s passage would mean that anyone in New York who is at risk of being deported would be provided with legal representation regardless of their ability to pay. This advancement in New York and the growing initiatives across the country can serve as the building blocks for a federal system of universal representation to ensure no one appears in immigration court without an attorney to help them understand their options, make informed choices, and affirm their rights.

With an immigration court backlog at nearly 2 million cases nationally and over 180,000 cases in New York as of September 2022, there are far too many people subjected to the terrifying and destabilizing prospect of detention and deportation to begin with. Advocacy for the Access to Representation Act in New York—along with other universal representation efforts nationwide—can help move us closer to ending immigration detention and the deportation pipeline and help build an immigration system that is welcoming and centers human dignity.

Sixty-seven percent of people in the United States support government-funded lawyers for people facing deportation. While we work to transform the system, universal representation mitigates its harms, ensures that people can defend their rights, and helps build power for systemic change. Public defender-style systems in immigration court help keep families together and protect community members from unjust deportation. No one should face immigration court alone.