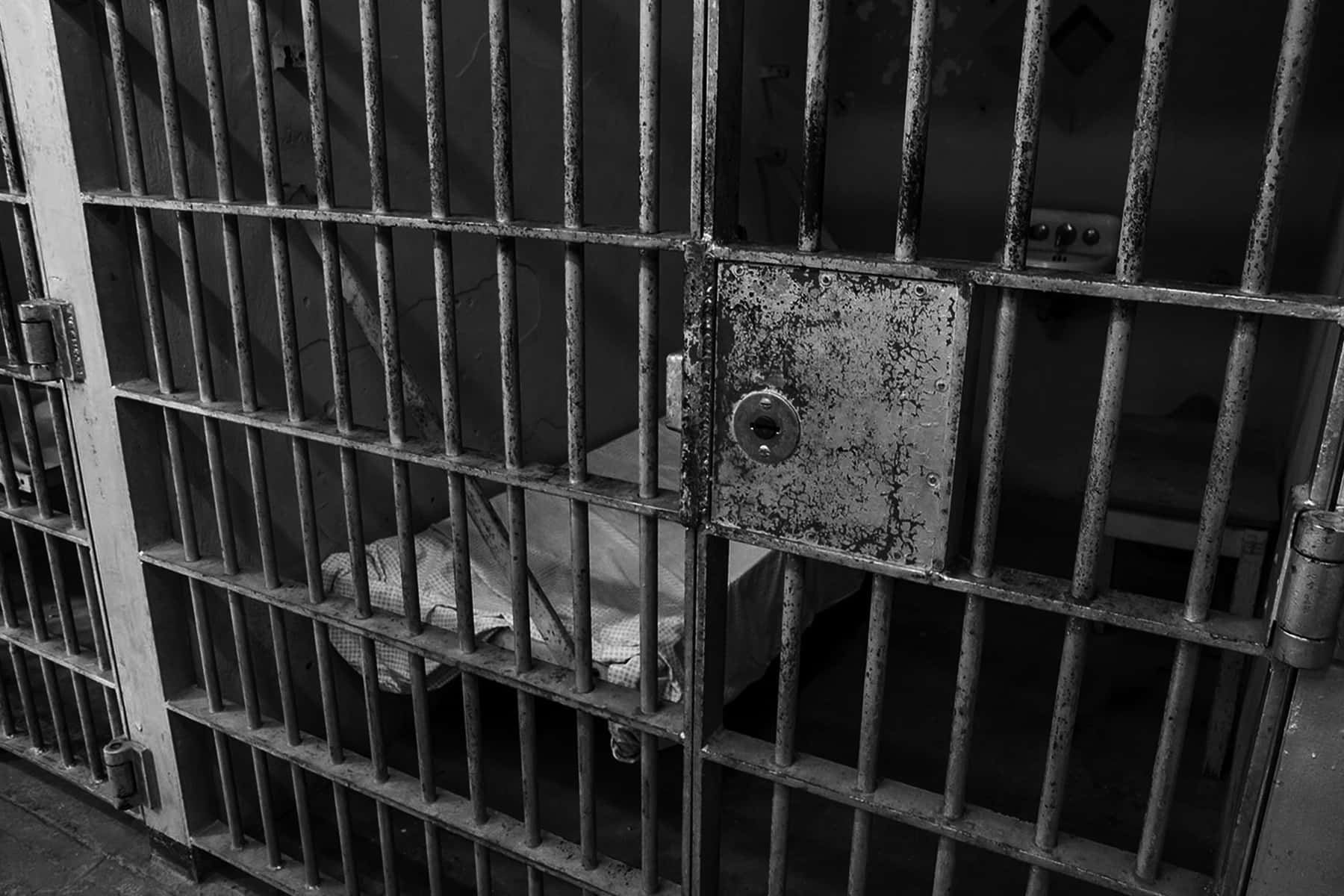 My name is Carl Prostell. I’m 41 years of age from Newport News, VA. I am currently incarcerated at River North Correctional Center in Independence, VA, serving an active 30-year sentence for Aggravated Malicious Wounding and Violation of a Protective Order resulting in Serious Bodily Injury.

On July 25, 2012, I punched my dad in his face one time after we had an argument and he swung at me first. My punch knocked him to the ground causing him to hit his head fracturing his skull. I also broke his jaw in 2 places. I left the scene after he fell, unaware of his injuries. I turned myself in the next day.

I went to a bench trial only to show I did not intend to kill, maim,or permanently disfigure my father. No testimony given besides my admittance to punching my dad one time after he swung at me was given to contradict my testimony. The judge, Vincent H. Conway, said “I don’t believe your testimony” and went on to describe several different scenarios and possibilities he “thought may have happened.”

This evidence would show the severe abuse I faced at the hands of my father and the subsequent removal of my two brothers and me from the home because of the severe repetitive abuse I endured by my father.

The outcome of my sentencing being 50 years with 25 suspended for the Aggravated Malicious Wounding, 5 years for the violation of a protective order, a $25,000 fine and $2,500 restitution to the victim’s spouse and indefinite probation upon release.

All and every appeal and post conviction proceedings were denied. As a result, I am on year 11 of the 30. I never denied punching my dad. I told the truth and wasn’t believed. As a father of 8 children, I am constantly in turmoil thinking of the effect this over-sentencing has on my children.

The abuse I suffered by my dad kept me in foster homes, group homes and psychiatric centers where I was molested from the age of 8 to 18. At 18 I was removed from Newport New Department of Social Service custody and left homeless to find my own way. I never truly received treatment to resolve the mental health and emotional trauma issues I was dealing with. I was in prison at 19 for Armed Robbery in Florida DOC. I served 5 and a half years and came back to VA with no place to stay, no plans or help.

I turned to the streets. Selling and using drugs to provide for myself and my children and to numb the pain. Again, all of the downward spiral started as a result from being severely abused by my dad who was never punished and was the victim of one punch from the child he abused.

Making no excuses, I did commit a crime but does one single punch deserve such a sentence? How does murder or rape call for less or equal time? The Virginia Department of Corrections cares more about punishment than rehabilitation.

All programs I took the initiative to take and complete because everytime I requested to attend these programs I was denied or put on an extended waitlist because I had too much time. I’ve also completed and received certification as a paralegal through Blackstone

I’ve witnessed more violence by  offenders and officers in prison than ever in society. I have no family support as I’ve never had since my youth but I still strive to be a great dad and person even though I am only a number to society. My dad didn’t die. He is in his 70’s so, yes, his life is different now but he’s alive. One punch in defense and I am 20 years from freedom. I have no money nor way to obtain legal aid to fight for my freedom.

I’m one of millions, black men over-sentenced, thrown in the system and forgotten. Eight children have no father. A wife has no husband. A man has nothing but hope, prayer and faith. I’m sorry, truly remorseful for punching my dad. I only want my freedom so I can be there for my kids and take care of my responsibilities as a father. I want to be there for my kids and wife. I want to be able to comfort and guide the next person experiencing what I have to show them change is possible and that they matter.

In prison, you’re ordered, forced, herded, controlled and treated as a number and property. I’m punished if another person acts out. I’m threatened with K-9s if I speak up for what’s decent and moral. My health is of very little importance unless I’m bleeding out. The mental health issues I have aren’t a concern until I try harming myself and even then I’m stripped naked and put in a freezing cell. No counseling, no therapy. In an environment I am forced to be in. I’m oppressed by CO’s that choose to work to enact their rage and hate on people they see as less than human and common courtesy and respect are denied.

Communication with my wife and children is all but limited due to exorbitant prices of calls and video visits. The distance I’m sent away is too far to travel for my wife and kids to see me. Not to mention, there’s only phones for 88 people to use in 2 hours in the morning and 1 hour in the afternoons. Luck determines if you’re allowed out the cell for more than 4 hours a day during the weekdays, 3 on weekends. Prisons are not supposed to be fun or comfortable but I ask honestly, what is the main goal or purpose of imprisonment? And how do you become rehabilitated in an environment of oppression, chaos, and racism?

Carl Prostella is incarcerated in Virginia