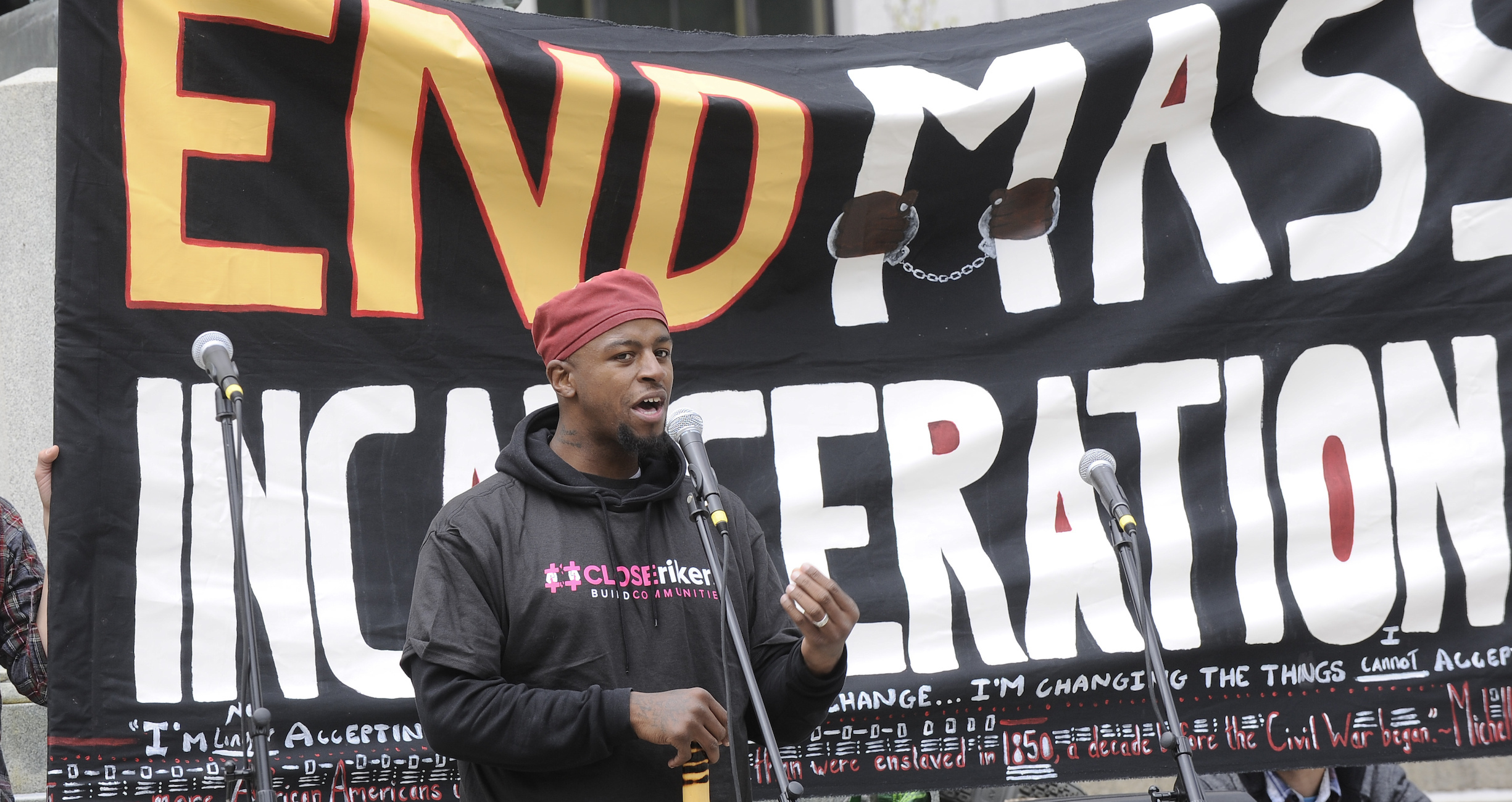 By Nicholas Turner and Erica Bryant

In 2023, the window of opportunity for true justice is open. Despite the $157 million spent during the midterm elections on attack ads that weaponized issues of crime and public safety, a predicted backlash against reform policies and associated candidates failed to materialize. Indeed, this new year offers the opportunity to press forward on several fronts in the fight for justice.

In June, an estimated 760,000 incarcerated people will regain access to Pell Grants after the 1994 Crime Bill’s ill-advised ban prevented this life-changing financial aid for incarcerated students for almost three decades. As this window opens, Vera will be working with colleges, universities, and departments of correction to ensure that incarcerated people have access to high-quality college courses. Education is empowering and formerly incarcerated people who reenter the labor market with competitive skills and qualifications will likely have higher rates of employment and increased earnings. That means increased opportunity, social mobility, and wealth building upon

release, making it more likely that formerly incarcerated people can break the cycle of incarceration.

In 2023, the New York legislature will consider the Access to Representation Act, which would make it the first state in the nation to provide the right to legal representation for everyone in immigration court. This would mean that that no one would have to face the risk of deportation without an attorney to ensure that their rights are respected.

Meanwhile, Vera’s Advancing Universal Representation Initiative will continue to support the growth of publicly funded deportation defense programs around the country. Since 2017, over 50 jurisdictions, as diverse as the State of Nevada; Fort Collins, Colorado; and Harris County, Texas, have seen the wisdom of launching such programs to protect their residents from unjust exile from their homes and separation from their families. These are the building blocks of a federal system—last year, Vera and the National Partnership for New Americans (NPNA) launched the Fairness to Freedom campaign to push for federal legislation to ensure that no one appears in immigration court without an attorney.

Prosecutors can deliver safety and justice

Around the country, from Dallas to Indianapolis, prosecutors have been declining to charge minor offenses, like cannabis possession, and refusing to prosecute people for crimes related to homelessness and mental health conditions, among other reforms. This past November, reform-minded incumbent prosecutors fended off election challenges from so-called “tough-on-crime” opponents who used inflammatory attacks to push for more police, more arrests, and more people behind bars—rather than proven solutions that stop crime before it even happens. In Indianapolis, for example, attempts to blame crime on reform policies that help make communities safe did not resonate with voters in the way that was intended. Marion County Prosecutor Ryan Mears won reelection despite $350,000 in attack ads that attempted to link his reform polices to gun violence.

Several new prosecutors were elected after running on promises to deliver community safety and also reduce the harm of the criminal legal system. Career public defender Mary Moriarty won her election in Hennepin County, which encompasses Minneapolis, in the first election since George Floyd’s murder. During her campaign, she pledged numerous reforms including expanding alternatives to incarceration and increasing scrutiny of officers who have been caught lying in court testimony. Kimberly Graham won the Polk County Attorney race in Des Moines, Iowa, after pledging to stop prosecuting low-level cannabis charges and end the use of money bail for many nonviolent offenses. Their wins provide models for other prosecutors to follow and turn away from failed punitive strategies that do not increase public safety.

One in five people shot and killed by police since 2015 was experiencing a mental health crisis. The risk of being killed while approached or stopped by law enforcement officers is 16 times higher for people with untreated serious mental health conditions than those without. These statistics show that communities need solutions other than police—who are not adequately trained to respond to such situations—to help people who are experiencing a mental or behavioral health crisis. An increasing number of jurisdictions are developing programs that send unarmed teams of mental health specialists and others who are trained to provide care and support instead of police to respond to such moments of crisis. Increased investment in these crisis response teams can save lives by giving people the support they need while decreasing the risk of potentially deadly police interactions.

It costs up to $654 a day to incarcerate people in mental health units in Los Angeles County jails. In contrast, it costs about $180 to provide community-based housing and clinical care.

Last year, the Los Angeles County Board of Supervisors approved funding to expand the Office of Diversion and Reentry Housing Program, which is an alternative to incarceration that provides housing and services to people with behavioral health needs. In 2023, more municipalities should follow this lead and invest in solutions that prevent crime by meeting people’s basic needs for food, shelter, employment, and treatment services. Vera will continue to push for strategic proactive investments in public safety that are both more effective and cost-efficient than punitive ones. There are many more opportunities to advocate for public investment in solutions that prevent, rather than react to, crime.

All people deserve to feel safe and secure

As we look ahead to the new year, there are many opportunities to build on last year’s successes and reduce the harm caused by mass incarceration and overcriminalization. Building systems that deliver justice instead of punishment is the path toward true public safety.