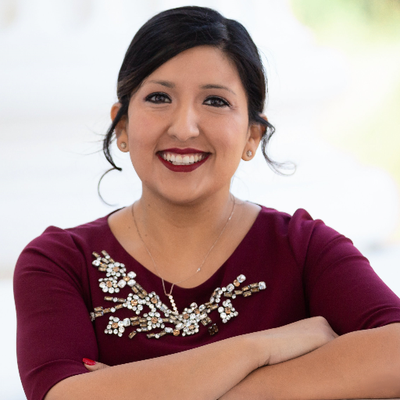 On December 8, election officials certified Melissa Hurtado’s victory over David Shepard by 20 votes in Senate District 16. As of today, nearly a month later, the recount of the hand-picked precincts originally requested by the Shepard campaign has been completed in all four counties, with Shepard picking up just 6 net votes from the original certified results.

Lisa Gasperoni, Hurtado’s campaign consultant, noted, “While both our campaigns have requested the review of additional election materials, it is clear the recount process will not change the certified winner, Melissa Hurtado.”

Gasperoni added, “Mr. Shepard can continue to drag out the process with no plausible pathway to claiming the lead or sue local election officials in counties he previously praised because they failed to produce the outcome he wanted. Mr. Shepard’s other option is to respect the voters in reflecting that close elections, while never easy, eventually must come to an end.”